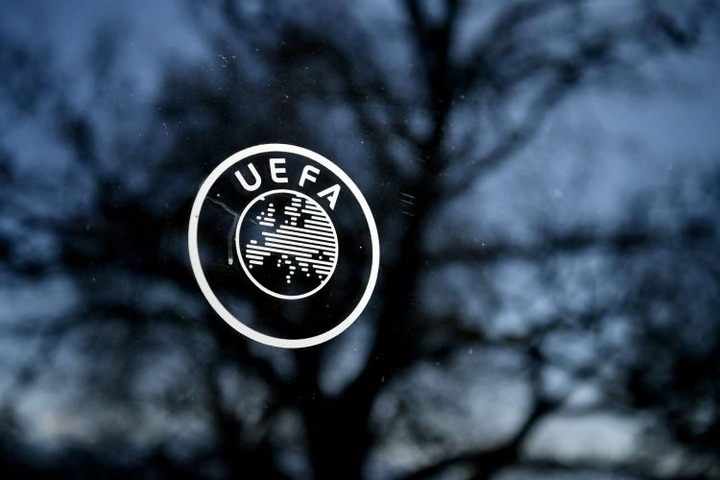 From 2024 on, UEFA will award two Champions League spots to the nations whose clubs collectively performed the best in Europe during the preceding season.

In Vienna, UEFA and the European Club Association achieved an agreement over entry into the revamped competition.

The concept to give two spots in the new 36-team league phase based on individual teams' five-year European accomplishments has been abandoned.

It was stated by detractors that it provided a safety net for faltering major clubs and a Super League by default.

Instead, two spots will be allocated to clubs from the European nations that performed the best in the previous season.

If this were applied to the upcoming season, England and the Netherlands would acquire an additional berth.

It is also believed that the amount of league matches per team in the revamped league phase will be reduced from 10 to 8.

Under the approved nation coefficient system, England would have earned an additional spot in four of the previous five seasons.

The exception to this rule is the performance in the 2019-2020 season, when Germany and Spain would have received the spots.

On Monday, the ECA in Madrid was presented with new suggestions, and it appeared that additional time would be required to reach a conclusion.

This may need delaying the decision until later in the month at minimum.

Tuesday morning's crucial meeting of UEFA's club competitions committee was, however, postponed so that additional time could be allotted for the finalizationștii.

UEFA initially authorised format modifications in April of last year, but the announcement was completely overshadowed by the launch of the Super League mere hours afterwards.

At that time, the format comprised an increase from the current six to ten matches, as well as the allocation of two spots to teams based on their performance over the previous five seasons.

This is the case if they performed well enough to qualify for one of the other two UEFA club competitions.

The domestic leagues of Europe rejected the increase in matches and the proposed coefficient.

Even after the concept was modified to prevent clubs from leapfrogging competitors who performed better domestically into Europe's premier club competition, their objections remained.