An overview of the draw between Golden Arrows and AmaZulu FC 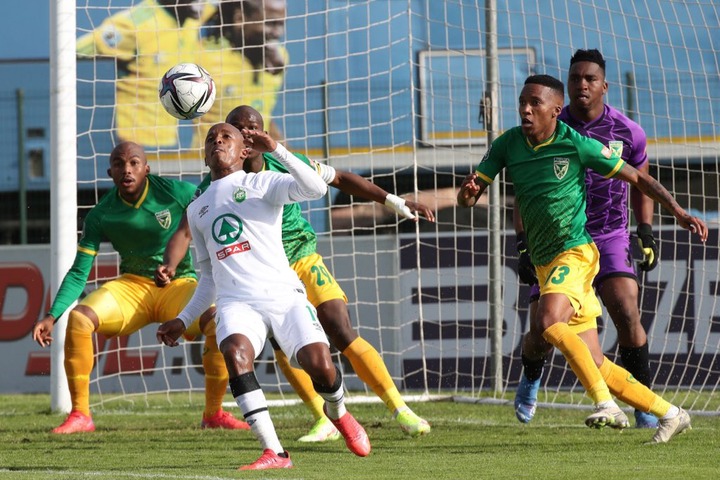 AmaZulu FC shown character in their PSL match against Lamontville Golden Arrows on Wednesday afternoon, which concluded in a 2-2 draw at Sugar Ray Xulu Stadium.

In the KwaZulu-Natal Derby, Xola Mlambo and Bonginkosi Ntuli scored to assist Usuthu hold off Abafana Bes'thende, who scored through Knox Mutizwa and Matome Mathiane.

It was also Usuthu's first win of the season, which relieved pressure on coach Benni McCarthy, who had been under fire after the KwaZulu-Natal giants had lost their first four games.

McCarthy's opponent, Lehlohonolo Seema, was determined to get his team back on track after two consecutive draws and a loss before to meeting AmaZulu. 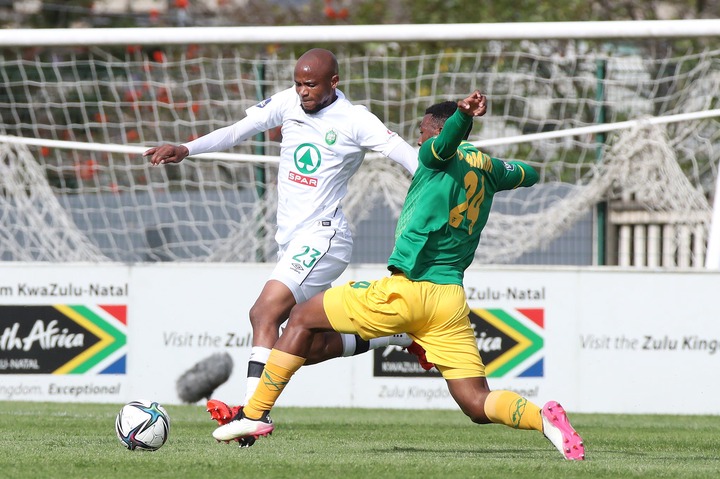 Xola Mlambo scored his first goal for AmaZulu in the 24th minute, giving the visitors a 1-0 lead after the hosts failed to clear Siphesihle Maduna's corner kick.

After Tapelo Xoki was found to have handled the ball, match referee Victor Gomes pointed right to the penalty spot, Abafana Bes'thende pushed for the equalizer. 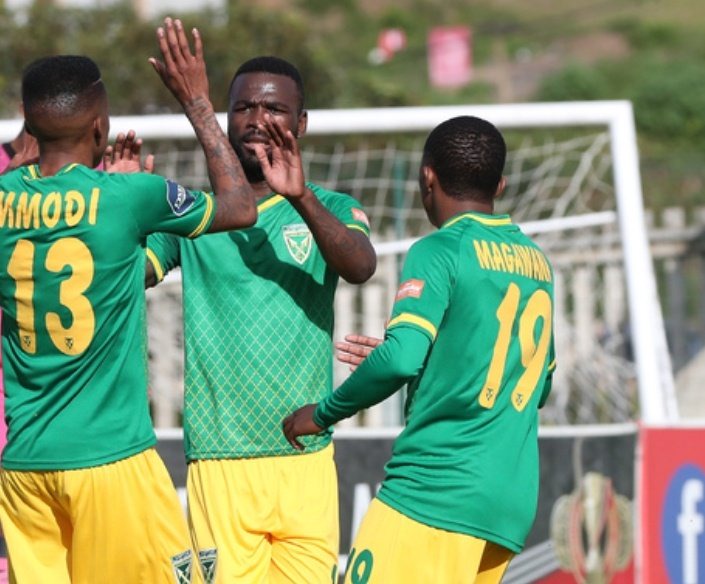 Knox Mutizwa made no mistake from the penalty spot, beating goalkeeper Veli Mothwa to tie the game at 1-1, and it was his second goal of the season.

After gaining the lead, the hosts pressed forward and were granted another penalty when Luvuyo Memela was penalized for pulling down Nkosinathi Sibisi in the area just before half-time.

Mutizwa went up again, but this time the 27-year-old striker's spot-kick hit the upright, the ball was cleared away, and the score remained 1-1 at halftime.

Arrows maintained control of the game after the restart, knocking the ball around wonderfully in midfield, but they were unable to find the proper balls past the AmaZulu defense, and there were no clear-cut chances in either direction.

As the game neared its last 15 minutes, however, the hosts eventually got the goal they had been looking for in the second half, when Mathiane scored a header to give Arrows a 2-1 lead.

The visitors were undaunted by the score and were granted a penalty after Ntuli was brought down in the box by Mathiane.

The KwaZulu-Natal Derby finished in a 2-2 tie when Ntuli recovered from his injury and converted the penalty kick for his third goal in two competitive matches.

AmaZulu is now 13th in the league rankings, with a match against Baroka FC scheduled for Saturday, while Arrows, who are seventh, will face Sekhukhune United on the same day.

End of the road for two Notorious thugs