South Africa has been said to have been in a decline since the 1996 AFCON heroics. The national team hasn't won a major trophy since this period, however there has a lot of money and resources invested. Many have been pointing fingers at SAFA and they are responsible as the governinf body of South African football. There has been talk about the leadership being people who haven't worked in the sport and are career politicians. 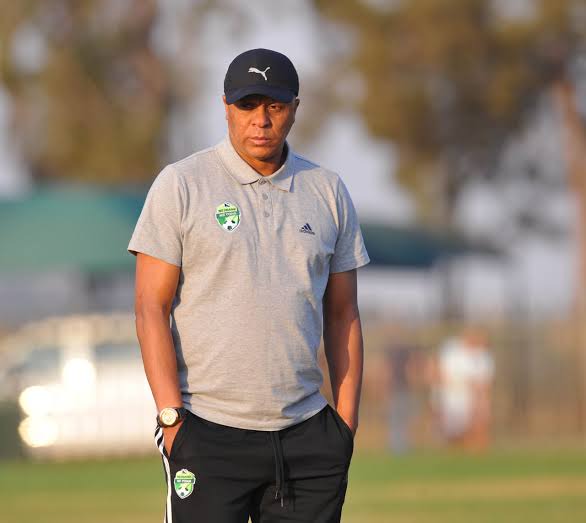 This former Kaizer Chiefs and Bafana Bafana star is arguably one of the biggest player we've seen in the country. He earned the affection of millions for his sheer talent and skills on the field. He went to become a huge personality after the game and he is still cashing in to this day. He has been doing a lot within football as a coach and has done collaborations with brands. 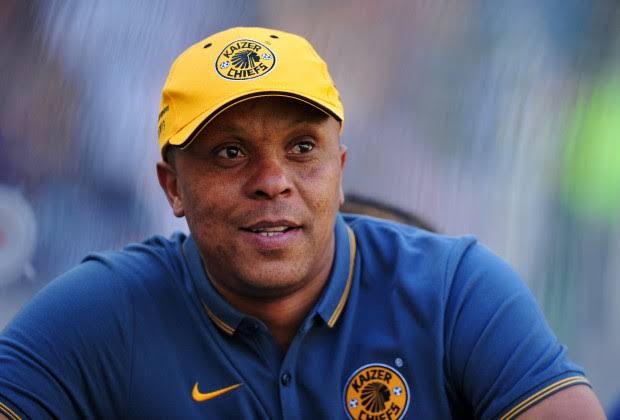 Doctor Khumalo down for an interview with Robert Marawa as he went to launch a scathing attack at SAFA. He shared his thoughts about the current state of the national team. He questioned the snub of certain player by Hugo Broos as he went to speak on the lack of exclusion for former players.

"I strongly believe that I have the right to echo my opinion. I have walked the path. I know what it takes to be an #AFCON champion. I know the World Cup environment" 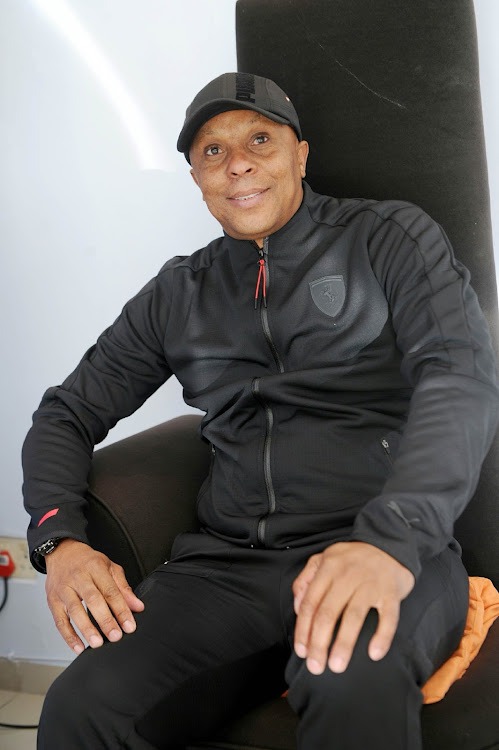 He shared that he feels like he has the right to share his opinions having won the AFCON and played in the world cup for Bafana Bafana. Many fans agreed with his sentiments as there has been a lot of talks around this very issue. He also spoke on SAFA snubbing people like Lucas Radebe as he went to speak on his pedigree overseas.

"If the current structure of @SAFA_net does things the way they are supposed to be done then we are headed for a better future in South African football." 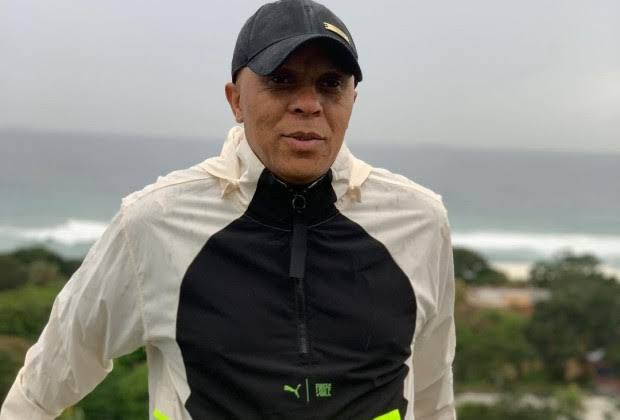