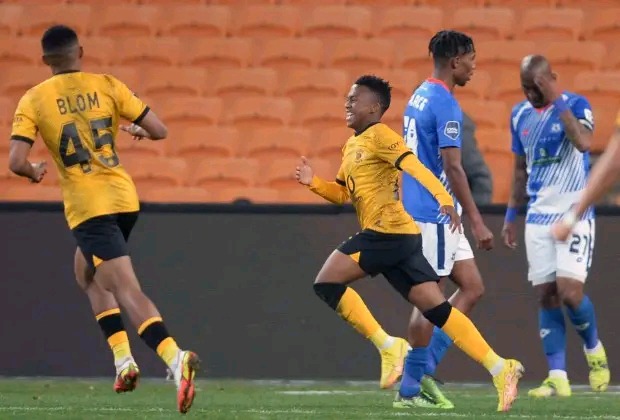 The youngster has been in almost every Chiefs fan's mouth ever since he managed to score his first senior team goal this past Tuesday against Maritzburg United Football Club to seal a comprehensive 3 - 0 victory at FNB Stadium, Nasrec, as his reputation as a star player continues to grow.

Shabalala was not expected to be part of the senior team this season despite being promoted back in June, as his education and development were expected to be at the forefront but his performances in the Dstv Diski Shield forced the club's hand to include him in their plans for the season. 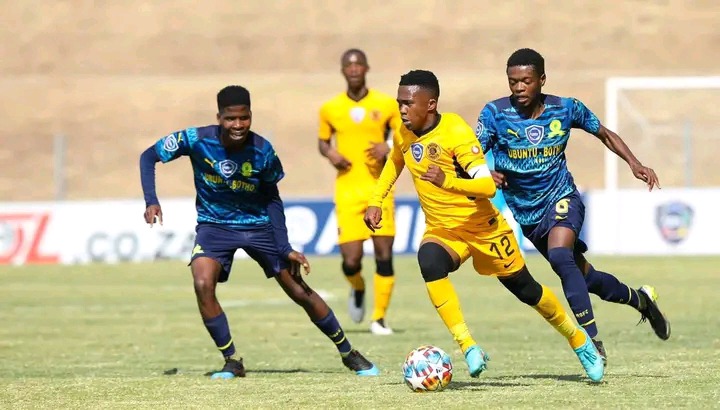 He led the Chiefs' reserve side to Diski Shield success with impressive displays in the semifinals and finals, where he managed to provide assists and score in both games as the club won 2 - 0 against both Mamelodi Sundowns Football Club and Stellenbosch Football Club respectively.

His performances have earned him a place in head coach, Arthur Zwane's squad, as the Chiefs' tactician has made it clear that the 18-year-old is part of Chiefs' senior team and will play a huge role in helping the club change their fortunes going forward. 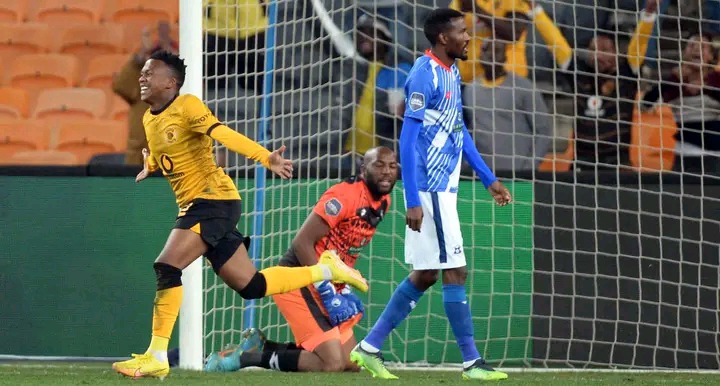 The youngster was part of the Chiefs players that were in training yesterday ahead of their clash with Sundowns this Saturday.

The club shared the images of their training session on their various social media accounts. 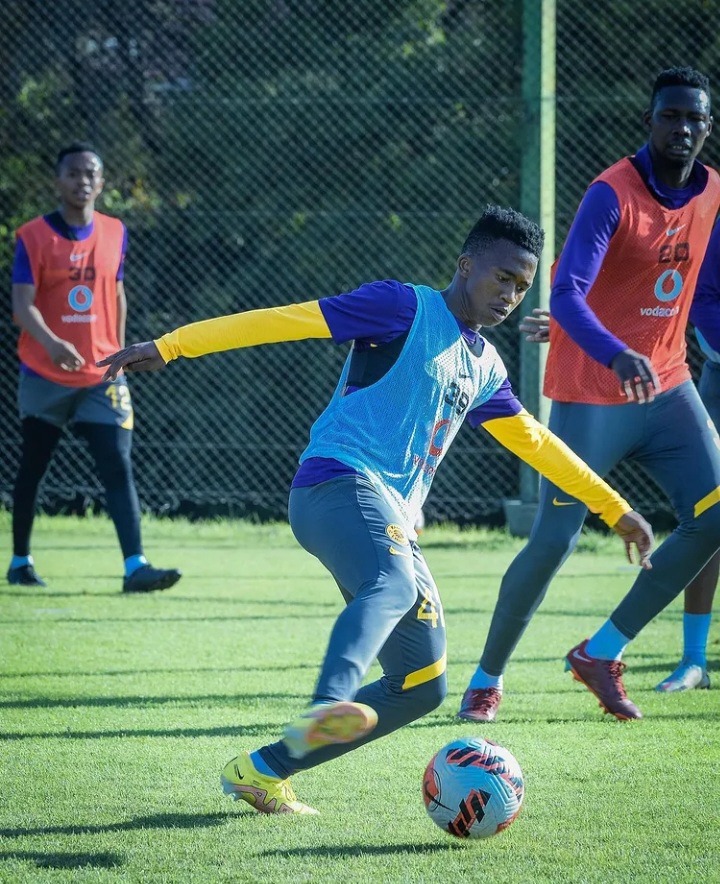 This just shows that he is a part of the senior team this season, and is set to play a huge role in helping the club compete for silverware this season.

And he knows as well as everyone at the club that he will not play most of the matches this season, but in those that he gets a chance to play in, he will be expected to perform. 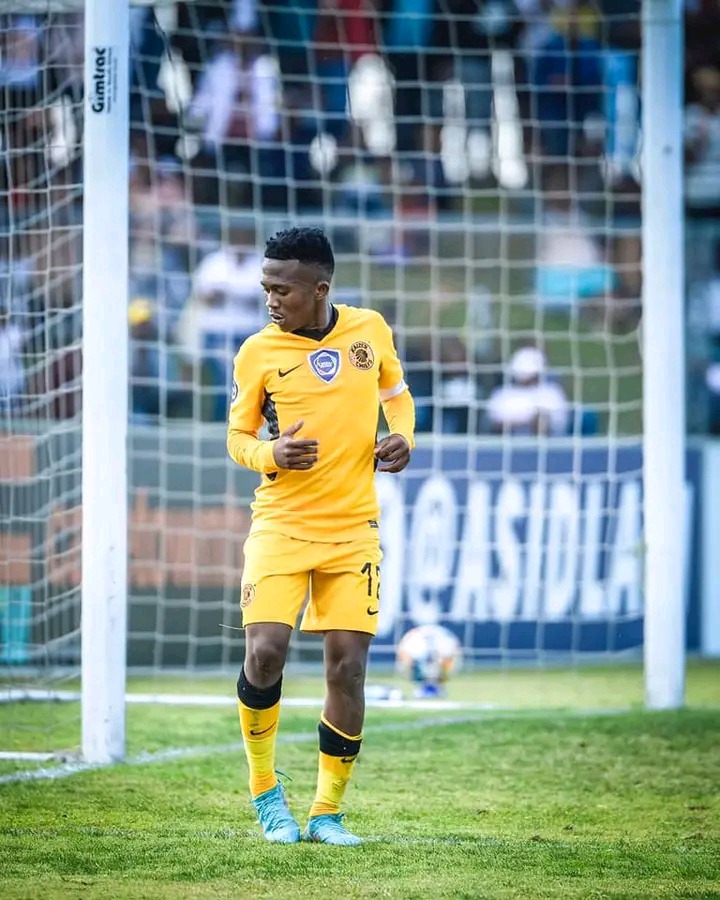