One thing is for sure: Ancelotti doesn't want Hazard to be his first or second choice winger at Real Madrid any more. As soon as the manager started at the club, he put a lot of faith in Eden Hazard. But when Vinicius scored three goals in two games from the bench and Hazard got a little hurt, the Brazilian took his place. 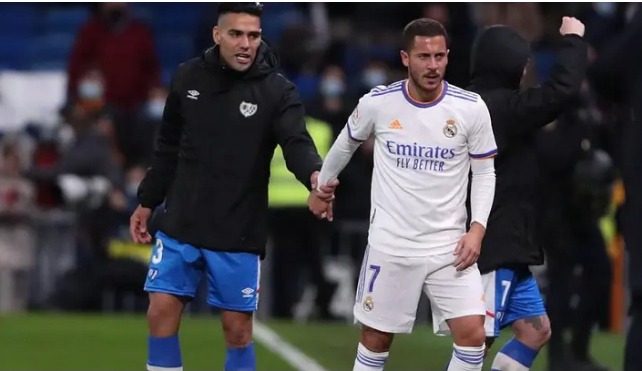 Rodrygo and Asensio are in charge of the right wing of the team. As long as Vinicius Jr. is in good shape, it's hard for any manager to bench him. With all the injuries he's had this season, Hazard hasn't played in many games. The main reason for this is that Ancelotti no longer trusts him to play well.

A big game for Madrid hasn't come up this season. Hazard hasn't played. He was not used against Barcelona, Sevilla, Bilbao, or Real Sociedad. This is because Real Madrid only won these games by a little bit. To get more goals for the team, Ancelotti brought in other attackers with Hazard still on the bench.

Hazard was able to play for Real Madrid against Inter Milan last night because they were already ahead by two goals, so he was able to play. Even though they had already qualified, Ancelotti didn't start Hazard. As long as Real Madrid was ahead by a goal, he brought in people like Diaz and Valverde. 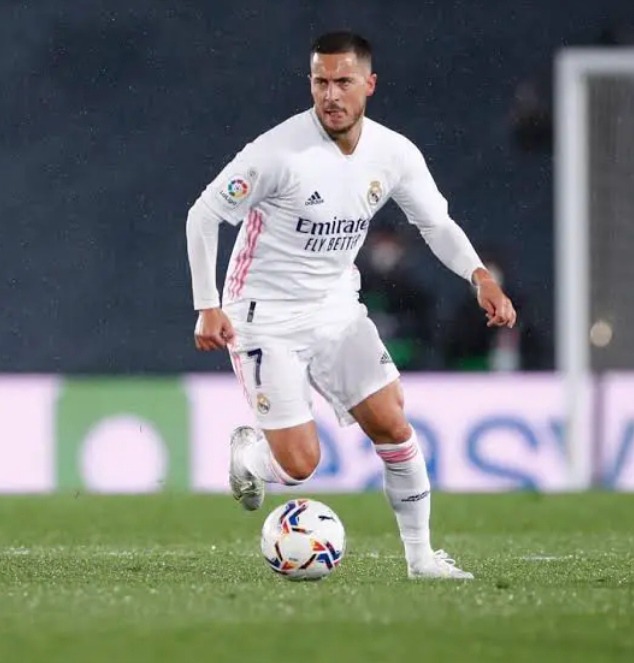 Before Hazard was brought in to replace Vinicius, the second goal had already been scored. As a matter of fact, Hazard came on as a substitute for three games after the 80th minute in each of those games. No one will be happy about his situation, but no one can really blame Ancelotti because of how he has been playing and how often he has been getting hurt.

Skeem Saam: Is Alfred a murderer?

Was LaConco right about Ayanda Ncwane and Nonku Williams?

47 people confirmed dead on the 28th of January in SA : Here was the cause of the deaths