After Kaizer Chiefs managed to get a great 4-1 victory over Chippa United on Saturday, Junior Khanye who is a former player for Amakhosi says he is happy with some of Chiefs' players who played well, he says they raised their hands and they deserve credit, but the team didn't play well despite a win. 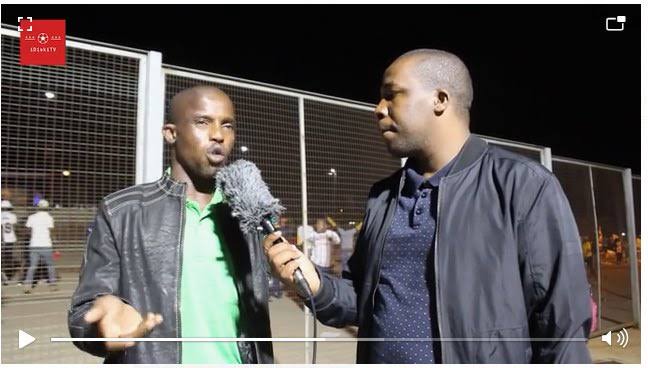 Speaking on IDiskiTV with Nkululeko after the game, the former South African under 23 International saus Chiefs deserves credit and Chippa has the worst back like in the league, they tried to play in the wrong areas.

"I give credit where it is neccesary, credit to them, I will give certain players credit, they raised their hands, Khama understands football. Chippa tried to circulate the ball in wrong areas and they have the worst back line in the league," he said.

Khanye further praised the former Mamelodi Sundowns star Keagan Dolly who scored two goals and created one for Billiat, he says he showed his class, him and Billiat were literally tearing up Chippa's defense apart.

"Keagan Dolly finished very well, I was expecting him to raise his hands in other games they played, he was not match fit, he showed his class against Chippa, Khama great pass, the two of them were creating problems for Chippa back like."

Khanye said that in his view, there are two players who deserves to be crowned Man of The Match, that is Billiat and Dolly since they both played pretty well to win it for Chiefs. 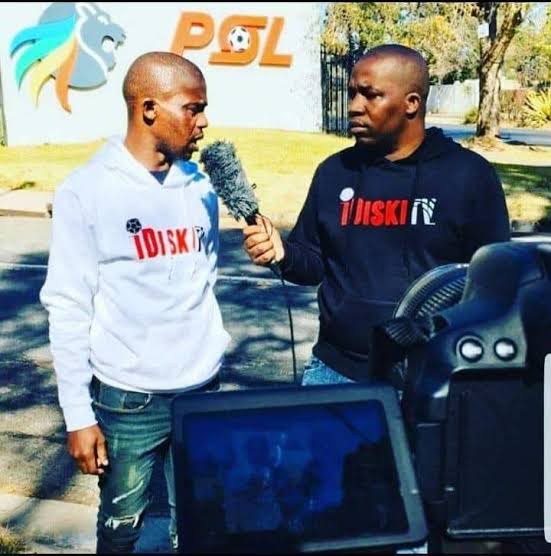 "In today's game there are two man of the matches for me, Khama Billiat and Keagan Dolly, I give credit when it is due, they deserve it today, they raised their hands and told the nation who they are. Credit to Chiefs, today they were more clinical infront of goal. Credit to Kaizer Chiefs today I will give it to them, but they didn’t play pretty well."

New Information Linked To The Covid-19 Has Been Released To The Public...

Amakhosi asked PSL to postpone their 4 matches due to 31 members hits by covid-19. Read more

Lady Takes a R100K bank credit at Capitec yet following 2 years she sees something unusual.