After winning their previous two Premier League games, Manchester United is now preparing for the next international break and difficult February matchups. Man United's goal this season is to win the Premier League, the FA Cup, and the UEFA Champions League, as Ralf Rangnick seeks to win his first major championship with the club in the Premier League. With 38 points, Manchester United is currently in fourth place in the English Premier League, has qualified for the FA Cup knockout stage, and has qualified for the UEFA Champions League Round of 16.

As a result, the Red Devils are desperate to win all of their February fixtures. 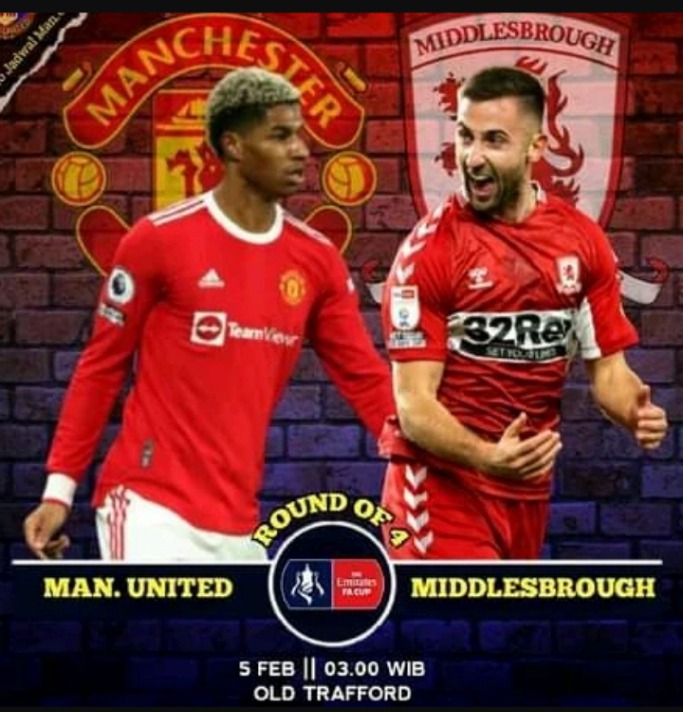 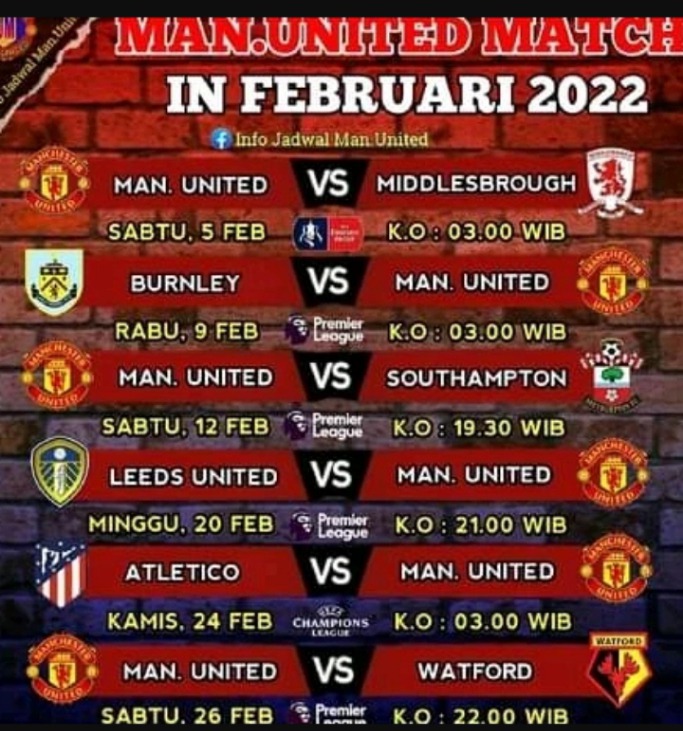