OPINION | Why so many South African Football Players Die in Accidents

By Kaynews (self media writer) | 22 days ago

I'm not God, because only God determines when a child is born and when an adult dies. I've been thinking a lot about this, and it's piqued my interest because so many football players have died in car accidents in the last decade. It may be argued that it occurs all around the world, however this is not the case. We don't follow other African leagues, therefore we're unaware of their existence; however, we do follow the European league, and the chances of a similar disaster occurring in Europe are almost nil. Sergio Aguero was recently in an accident and survived, which is commendable; yet, in South Africa, it is difficult to recall players who have survived accidents due to their rarity. 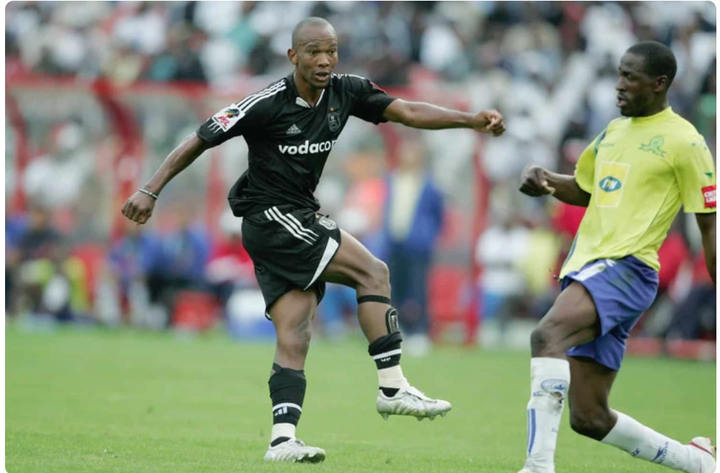 In Europe, there are far too many leagues, and players die infrequently, and when they do, the entire world is stunned. Consider how large Europe is and how many players play in each league; for example, the top five leagues in the world, the EPL, la Liga, Seria A, League 1 and Bundesliga, each have a large number of players, whereas South Africa, with only one major league, has more deaths than the other five combined.

The players in those leagues are well-known, and it would be easy for me to recollect any player who died while playing in one of them, but I can't. They do die in those leagues, but the most of them aren't well-known or play for major clubs, making it tough to remember them. Now I'm interested as to why our league has so many car accidents. Let me give you a few examples of brilliant athletes who perished in sad accidents:

Cecil Lolo is a character in the film Cecil Lolo

This is excessive; we cannot continue to lose outstanding soccer players at this rate; but, what could be the underlying cause? 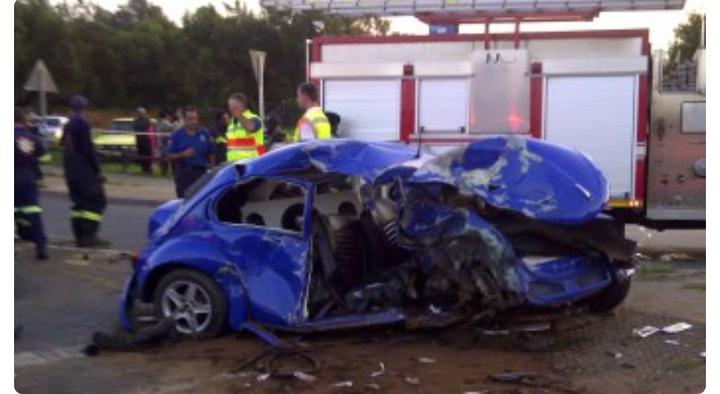 The issue, in my opinion, is that when players achieve success, they become overly enamored with the money and the celebrity, and they then go out and purchase fancy vehicles, liquor, and impress girls.

There's nothing wrong with it, but they like sports cars with faster speeds, and alcohol and a speeding car don't mix well. Coaches in the United States do not interfere much with a player's personal life, unlike in Europe, players are expected to behave themselves and their lives are thoroughly monitored. If local clubs restricted its players from driving after or while intoxicated, more lives would be spared. It's time to take action.

They are adults with rights, but fame and fortune can drive them to lose sight of what matters in life, and they can end up playing with their lives. Some people do not drink, but they continue to speed on the road because of the sports cars they drive, which is quite dangerous.

Taxi boss gunned down in Tongaat