Why Orlando Pirates terminate players contracts and not sell the players? 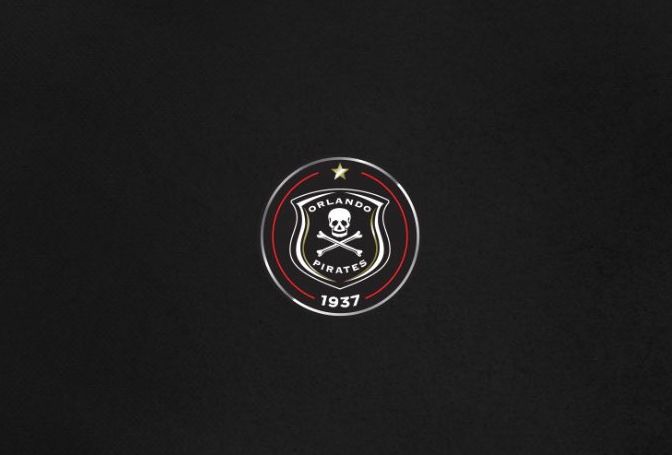 Orlando Pirates is known for terminating players contracts than selling them. Does it means that they do not want to derive compensation from selling players than allowing them to leave for free?

A player like Augustine Mahlonoko should have been sold because Pirates invested a lot of money on him from youth ranks to senior team but he was released from his contract to join Baroka FC without financial compensation. Thabo Matlaba, Musa Nyathama (bought by R5 Million) and many players were released from their contracts too.

Nyasha Munetsi also left for free to join French club Reims after his contract expired despite that the team invested lot of money on him and now Augustine Mulenga with other players including developed player such as Tercious Malepe are leaving for free.

My understanding is that once the player is released from his contract, he is eligible to join any team of his choice without financial compensation to his old club

This unorthodox approach deployes by Orlando Pirates is very difficult to understand in football. They develop or buy players to be released without financial compensations.