Man Of The Moment|| Who Is The Powerful Striker Who Makes The Mark For AmaZulu FC In The Continent? 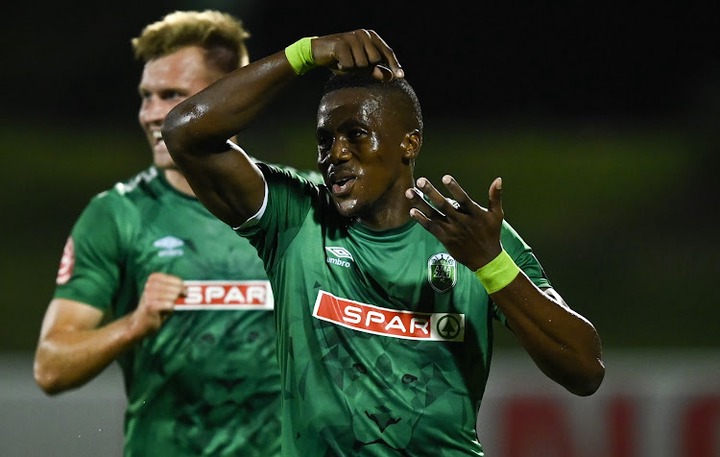 Bonginkosi Ntuli has carried AmaZulu on his broad shoulders since the start of the season and he scored a vital goal.

Amazing was a word used for AmaZulu FC when they held the TP Mazembe of DR Congo 1-1 to move up to the group stages of the CAF Champions on the away goal rule after the first leg of the second preliminary play offended in 0-0 in Durban the past weekend. Ntuli's 37th-minute goal made his team AmaZulu an amazing victory against DR Congo TP Mazembe at the TP Mazembe Stadium on Saturday. The victory which is a one-on-away goal rule was a second at home for Mazembe in two successive Champions league editions by the South African Side. 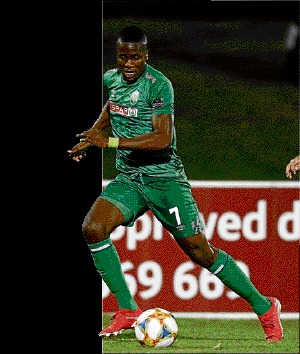 Though Bileko Mbeki made a stunning leveler that did not help Mazembe as Usuthu rose an away goal rule. In another match, Mamelodi Sundowns ended Mazembe's 74 match unbeaten run in CAF competitions when they beat them 2-1 at the same stadium. Besides taking away from the efforts of Benni McCarthy's side the Mazembe is no longer powerful as when they won the competition in 1967, 1968,2009, 2010, and 2015. The home away game began well and made Usuthu goalkeeper sweat a bit with a couple of good shots. But before Mazembe could see it Ntuli pounced after a free-kick to beat the Malian -born Mazembe gloves Ibrahim Mounkoro with a low shot on the near post. 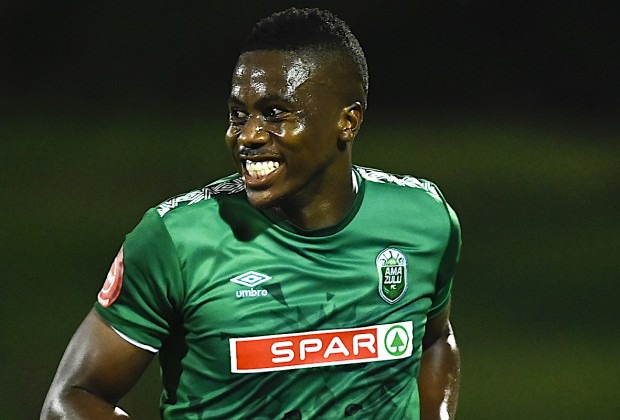 The heroes of Mothwa made sure Usuthu still had their lead going to the break, as another brilliant save was made to deny Arsene Asoze in the dying of the half. The AmaZulu keeper thwarted Mazembe again in the second half and had no means of stopping Mbeki's stunner. This goal scored by Ntuli comes as a third goal in his competition as he scored a brace in Malawi when his team beat Nyasa Big Bullets 3-2 on aggregate to make it to the second preliminary round of the playoffs. 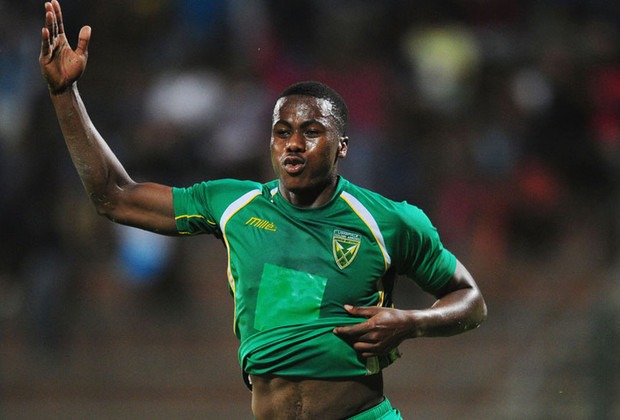 Ntuli began his career in the Vodacom League with Sobantu Shouting Stars before joining the Golden Arrows reserve team. He made his debut for Arrows in January 2012. He went to join Mamelodi Sundowns in 2014, however, he battled to break into the team and six months later joined AmaZulu on loan, and from 2015 to 2018 Ntuli was on loan at Platinum Stars. In 2018 he went on trial with Djurgardens IF. His move to Europe did not materialize, due to Ntuli and Djurgardens not being able to agree on the finals of his deal. Ntuli then moved to AmaZulu in 2018 and his deal became permanent after being part of a swap deal which saw him stay onboard with AmaZulu and Emiliano Tade go the other way and join Sundowns. 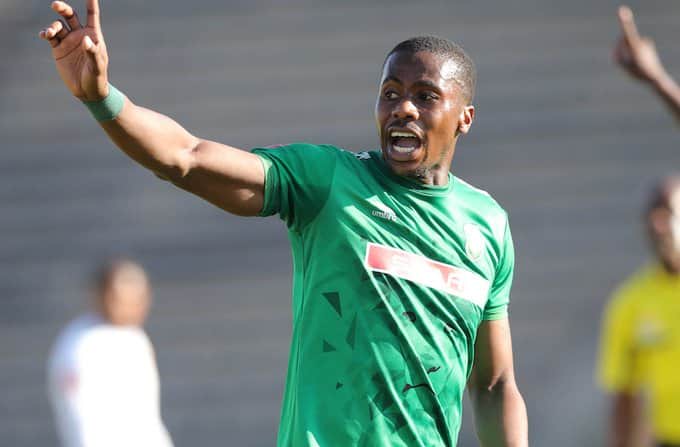