Orlando Pirates Football Club was anticipated to make changes to their roster before the start of the June 2022 transfer window because the team had several players who many believed did not deserve to play for the Buccaneers and as a result, they should make room for new acquisitions.

The club was anticipated to continue trimming its squad after already showing the likes of defender Thulani Hlatswayo and head coach Fadlu Davids. As a result, the club announced earlier last week that Thabang Monare, Wayne Sandilands, Kwanda Mngonyama, Elson Sithole, Abel Mabaso, and Justice Chabalala won't be joining the squad for the upcoming season.

Since then, the six players have departed the team in quest of new clubs.One of those players, Chabalala, who transferred from the Free State Stars Football Club to the Mayfair, Soweto-based club back in 2016, has had trouble securing a spot in the team.

After the club made the decision to release him, the 30-year-old central defender has now received his clearance from Pirates. The club's chairman, Dr. Irvin Khoza, thanked him for his contributions over the years and wished him luck in his future endeavors.

As the club has demonstrated throughout the years, I believe he should be relieved that this phase of his life is finished. 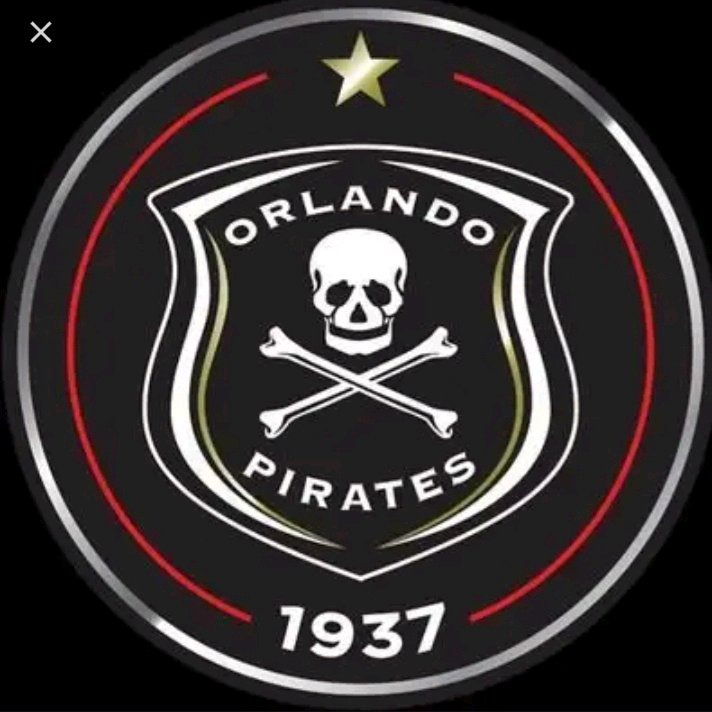 Banyana-Banyana star takes her family to Cape Town for holidays

Confirmed: Mamelodi Sundowns Are Set To Unleash This New Signing.