By Truth-unedited (self media writer) | 11 days ago 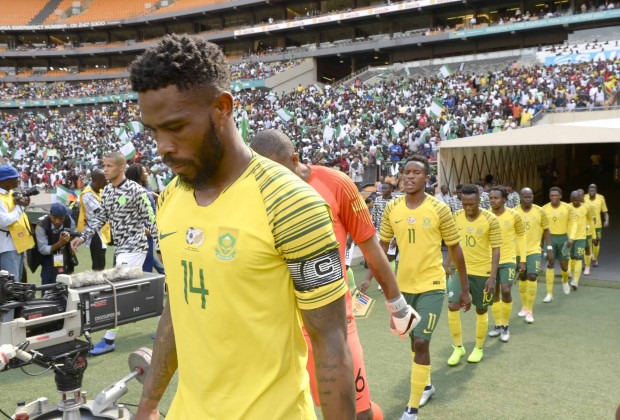 Apparently This Comes after The Player Thulani Hlatshwayo Was Recently Dropped or Not Called to Represent The National Team Which Would Be Bafana.

Apparently The Player Did Not Feel Or Have any Bad Feelings About The Situation or Being Left from The Squad Which he Was The Captain of.

Suprisingly The Orlando Pirates Player Actually wanted stood By The New Coach's Decision On the Choice Of players Selected or Called to Represent the Bafana Squad. 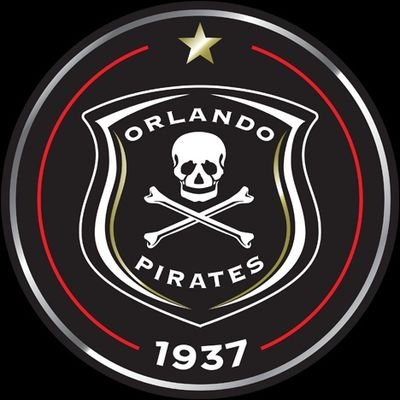 Even When It Came To the Captaincy the Player Revealed That it was An Honour To Lead His Nation although He wished More Could Have Been Archieved.

All In All The Orlando Pirates Player Opened Up About Him Not being Called up which Resulted in Him lossing His Captaincy, as He revealed he Is with The Decision Made By the Head Coach of Bafana.

Dr Musa does not bother anyone, he just wakes up and love his wife Twitter favours him

After Dr Musa Posted Photos Of Him And His Wife On Internet, See What People Are Saying

Dr Musa is the only man in SA that loves his woman dearly, Tweets.