Yesterday's performance by the former Barcelona captain for Paris Saint-Germain serves as a timely reminder of his incredible qualities. Messi showed what he is capable of doing in PSG colors for the first time in nearly three months, helping Mauricio Pochettino's men to a 1-3 victory over Saint-Étienne. 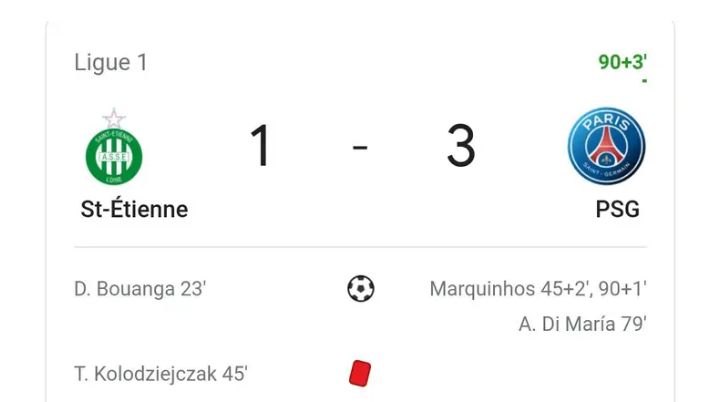 Having struggled for form since joining the French club in August, we will examine why Messi's performance today is a good reminder for everyone who has spoken negatively about him as a result of his struggles.

PSG's Neymar had an early effort ruled out for offside by the VAR, only for Étienne to take the lead in the 23rd minute, marking the 11th time this calendar year that PSG has conceded the first goal in the French league. Messi took over from there, setting up his teammates three times in the game. 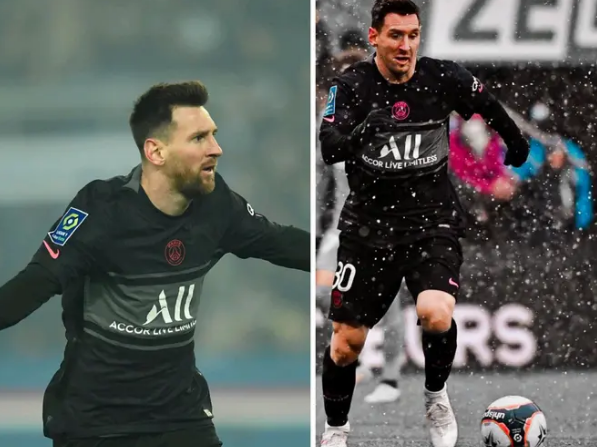 After Timothée Kolodziejczak was sent off for a foul on Kylian Mbappé, Messi sent in a free kick, which Marquinhos headed in before halftime. In the second half, he assisted Angel Di Maria for PSG's second goal with an excellent pass with the outside of his boot. In the 91st minute, he also crossed for Marquinhos to nod home for his third assist.

Messi, who has only scored one goal in the French league so far, was slammed by fans and praised for his poor performance against Manchester City in the Champions League last week. However, just as people were beginning to believe that the Argentina captain's best years as a footballer were behind him, he put on a show that will at least remind everyone that at his best, he remains the best.

In today's game, the quality of his crosses and passes was excellent. Despite missing a glorious chance to put PSG ahead early in the second half, his overall performances have been very encouraging. Messi has responded to those who questioned him after the midweek match against City, and he does so with three assists.

He may not be scoring goals at the expected rate just yet, but his performance today suggests he is not done yet, and he still has a lot to offer; just give him time, and he will light up Ligue 1.