South Africa is under threat of new international sporting isolation - this time not for noble reasons - after the country's honest disclosure of the new Omicron Covid-19 variant discovery. The irony is that the one country that's not turned its back on SA, India, since the super variant emerged, went through similar pain when that country disclosed the Delta variant. 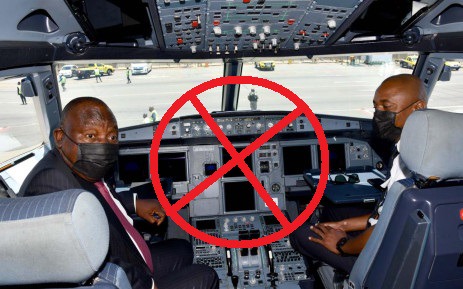 The Indian Premier League (IPL) was thrown into disarray as developed nations shut their borders and scurried to get their players out of India post-haste. South Africa and some of its neighboring countries have now become the new pariahs. 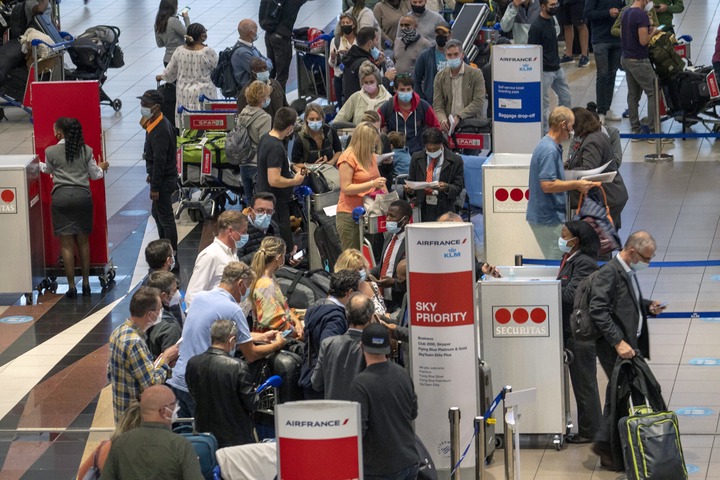 It's since been reported that the Omicron variant was detected in Europe almost two weeks before South Africa's discovery. But that's not the point of this. It's about the double standards Europeans have when they flex their First World muscles on countries whose currencies aren't in the same weight division.

But these are European and Americas countries, notorious know for their roles in looting and plundering Africa through slave trade and colonization. Most of these countries were built of the blood and tears of our ancestors but yet they continue to behave as if we are still in the 19th century.

Yes I said it, five countries have banned South Africa and the fifth one is Zimbabwe which has largely tried to be a smart kid in the block. Instead of an outright ban, the president announced that those who are coming in must be quarantined for two weeks at their own cost despite positive or negative tests. More so they are supposed to pay for the test at R800 which effectively means that they have largely banned their residence from returning home for the holidays. 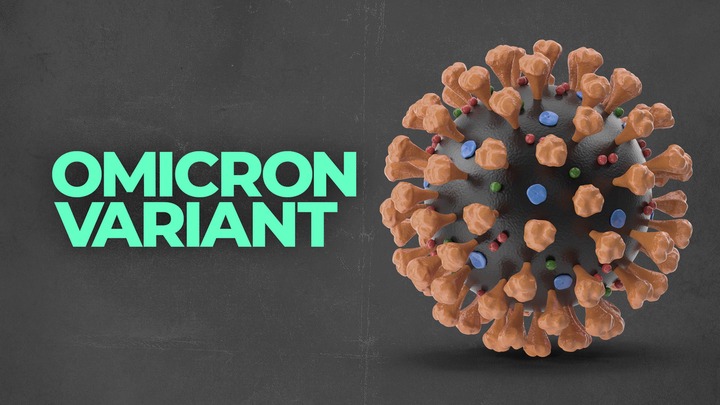 Rwanda which has so far pretended to be a democratic country and yet the president is refusing to leave power and went as far as amending the constitution to cling to power has followed in lockstep with our colonizer to ban us from traveling there. These countries should hang their heads in shame for what they are willing to do to an African country in the blink of an eye. 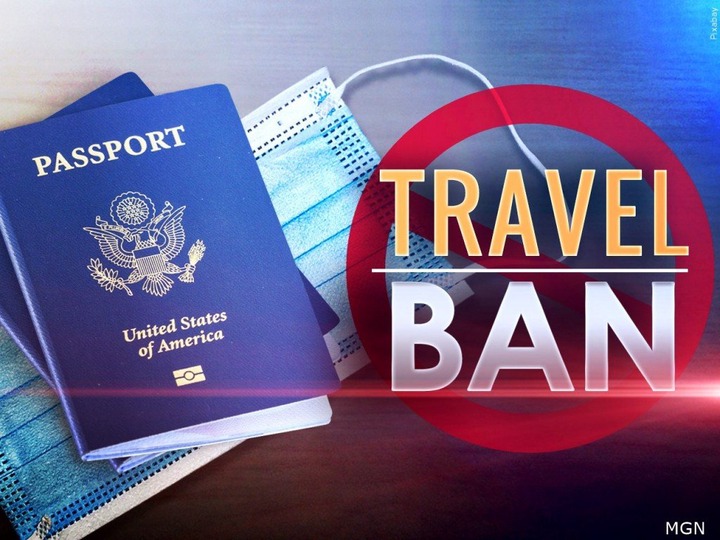 So what's the lesson ?

Next time a country discover a variant …. shiiiiiiiiiii