Marumo Gallants a Limpopo team has announced that they are hiring a brand new coach and his name is Dan Malesela one of the most entertaining coaches in the Premier Soccer League. 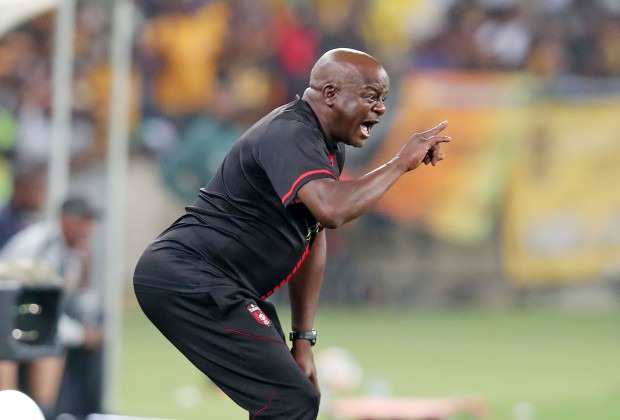 He has been unemployed for some time now ever since Chippa let him go he has not found a job ever since, and it has been some time, Marumo thinks this guy will have the right mindset to revive the club when he cannot even get to number 13 in the league, gallants will be eliminated from the league next season because they have made a very poor choice regarding management. 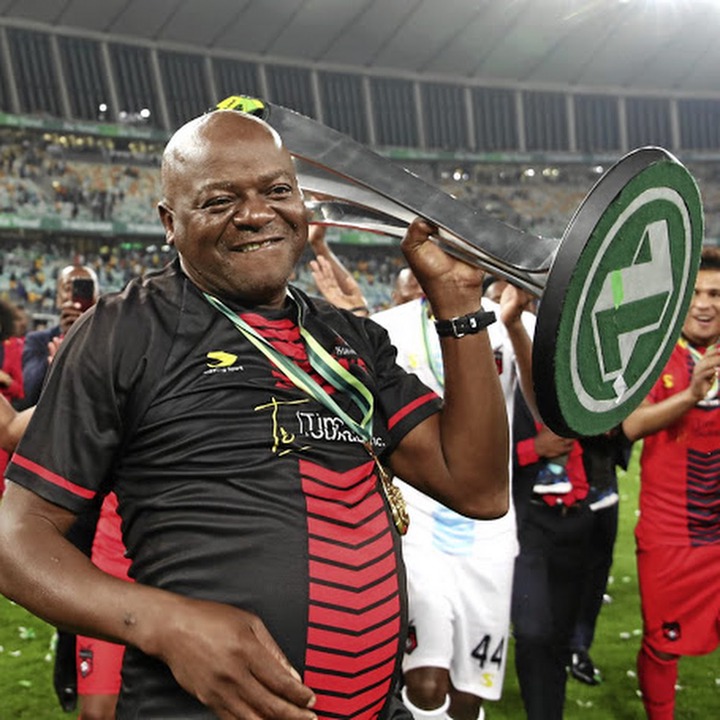 Gallants have to prepare themselves for failure with the new coach they got, how can they expect success if they cannot appoint a person who will be good for them as a more experienced coach like Kompela or anyone who will bring them back to life and the land of the living.

Marumo does not deserve to be in the league, they got here by mistake they were number three which is the weakest, people who create these things are very smart, they know what they mean when they say number one promotion and the other two can only go to the playoffs.

Dan Malesela was blessed with a good Chippa team when it all began, but it later became very sour after losing a streak of games that he could have won easily without having to prove to the guys that he used to play sports while he is just a coach. Dan should know it is not about him there Gallants he has to bring his A-game or he will feel the pain of not being a Successful guy once again with his bad tactics.

Hectic: Oscar Mbo Accused Of Being A Scammer