New season will be an exciting one to watch, looking from the Orlando Pirate fans perspectives,not long ago the club mentioned the intereste to add a new head coach, considering the past seasons the club was lacking on such department.

Apparently the club of Orlando Pirates has confirmed to have hired the new head coach, According to the trusted source,it is believed the newly appointed head coach of Amabhakabha is from Spain.

Apart from his appointment,he is also expected to work alongside with the current coach,Mr Mandla Ncikazi and Mr Sergio whom are in the part of the club currently. 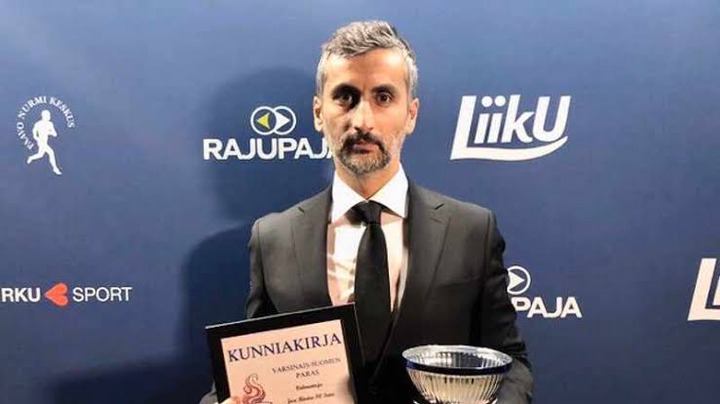 Orlando Pirates has officially confirmed the appointment of Mr Jose Riverio,on a three year deal start from the season of 2022/23.

According to the newly appointed head coach, joining the club of Orlando Pirates come with much responsibility considering it one of the big club and with majority of stakeholders and fans.