Paul Pogba has not appeared for Manchester United in 93 days. That was back when Ole Gunnar Solskjaer was still in charge of the club, when he played 70 minutes in a thrilling Champions League tie against Atalanta. After being awarded a straight red card in the 5-0 home thrashing against Liverpool, his final action in the Premier League was to plod alone down the Old Trafford tunnel. Suspension rescued him from another humiliation at home against Man City, but injury during the international break forced him to miss the rest of the season. 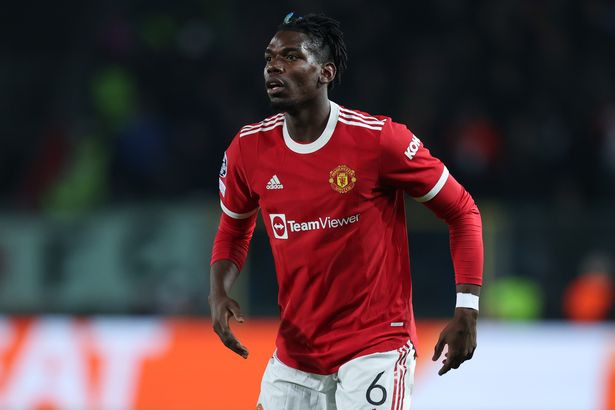 Since returning to Manchester for a then-world-record amount six years ago, Pogba has missed a total of 84 games due to a variety of ailments. United have only lost once since the sacking of the Norwegian boss, in a home defeat to Wolves last month. Problems may not be fixed, but things are unquestionably improving. Ralf Rangnick's decision to adapt to a 4-3-3, the same configuration Solskjaer intended to employ last summer before reverting to type and the comfort of the 4-2-3-1, has been a significant component of the current stability. 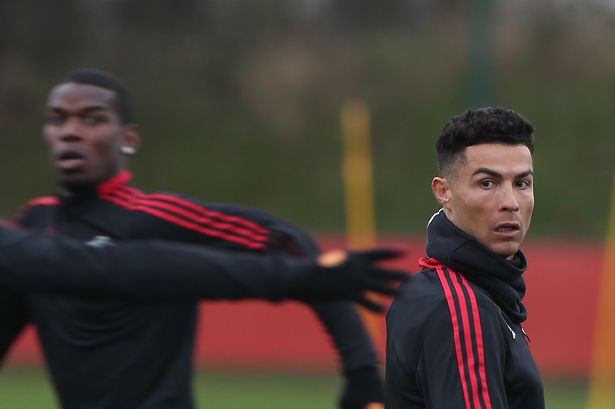 That risk-averse attitude encapsulates much of what has gone wrong with United this season, as a star-studded squad has been characterized by conservatism and a desire to avoid loss rather than win games. However, there has been a new swagger in recent weeks. Anthony Elanga has made an immediate impact, Bruno Fernandes is back to his best in a creative role, Scott McTominay has shown his defensive prowess, and Fred has regained his form in a more advanced midfield role. 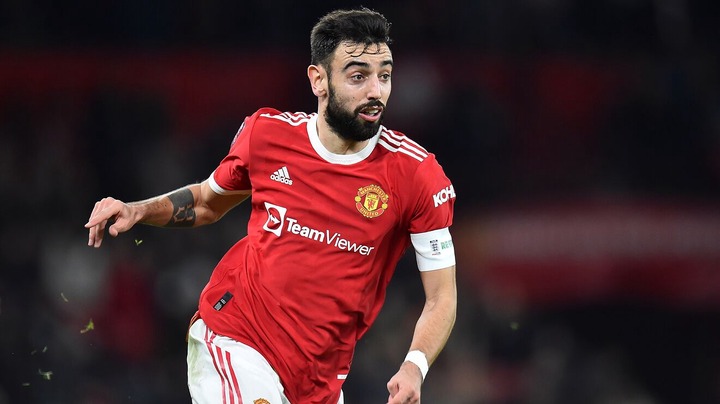 Rangnick has previously stated that regardless of Pogba's long-term future at the club, he will try to get him back in the lineup, but some hopeful individuals feel he may be persuaded to remain if the proper permanent manager is installed before the conclusion of the season. According to the interim manager, "He wants to show Manchester United's supporters, the board, and the rest of the world what type of player he can be. Even if it's only to show up for a new contract somewhere else, he'll be very driven, so why should I not play him?" 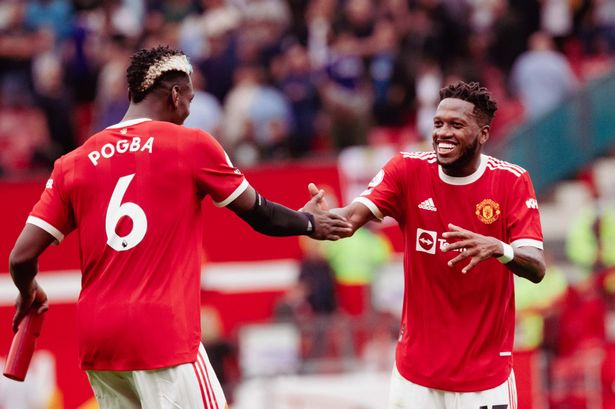 Given Pogba's contract, it makes sense for United to use such a powerful asset for a short-term benefit, but his possible return to the team couldn't have come at a worse moment for Fred.