After getting relegated to the ABC Provincial league when the finished the league on position number 15 with 28 points in the GladAfrica Championship, one of South Africa's old sides has tried to hang on on a thread after they dramatically lodged a complaint against a fellow GladAfrica Championship side Hungry Lions claiming that they have used a defaulted in ten of their games, the Premier League summoned the accused team team and they appeared before the disciplinery committee on Monday and they proved that they did nothing wrong and won the case. 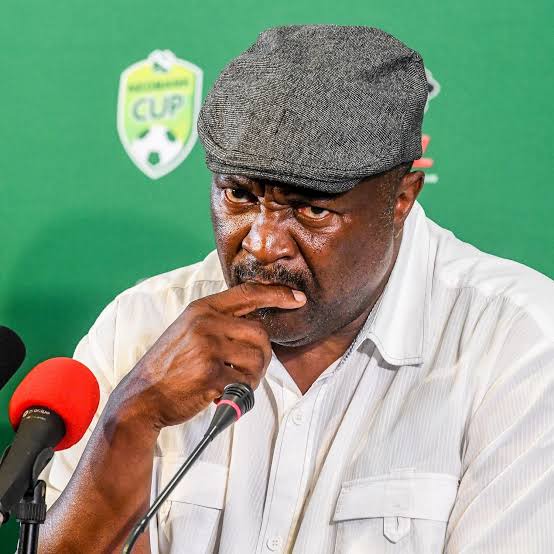 The table have now turned around, the hunter has turned into the hunted, Lions now have reportedly given their legal representatives an instruction to lodge a complaint against Jomo Sono's side since they feel the team and the player have suffered after the allegations ensued due to what they label as 'unethical conduct' by Cosmos. 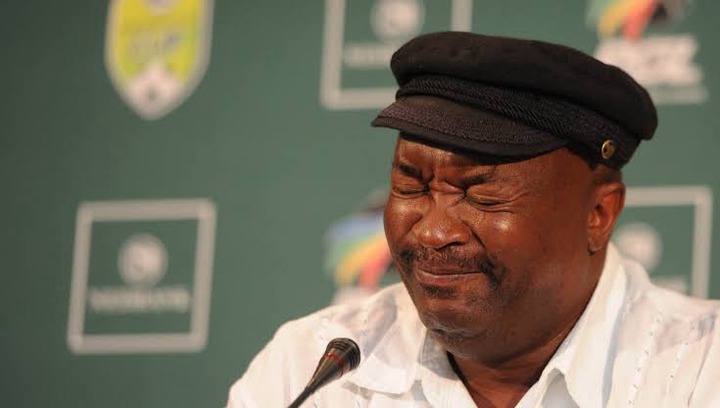 “We also have evidence that shows that Jomo Cosmos have fabricated the supposed playing cards that they used, in an attempt to prove the allegations – from a picture on Facebook, which was taken last year, when he was 21 years old. My instructions are to lodge a formal complaint at today’s hearing because both the player and Hungry Lions have suffered so much damages as a result of this unethical conduct of Jomo Cosmos," reports suggests.

If the allegations by Cosmos were proved to be true, Lions could have had 15 of the 31 points they had docked, therefore getting relegated instead of Cosmos, but their lawyers were smart enough to save them. 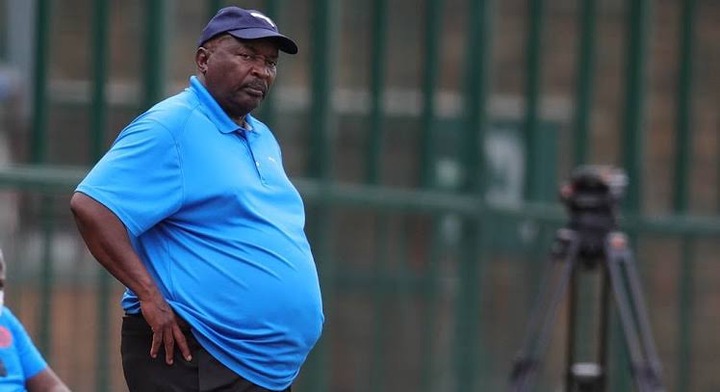