Recent rumours have suggested that if Manchester United do not qualify for the UEFA Champions League next season, Cristiano Ronaldo may leave United in the summer. 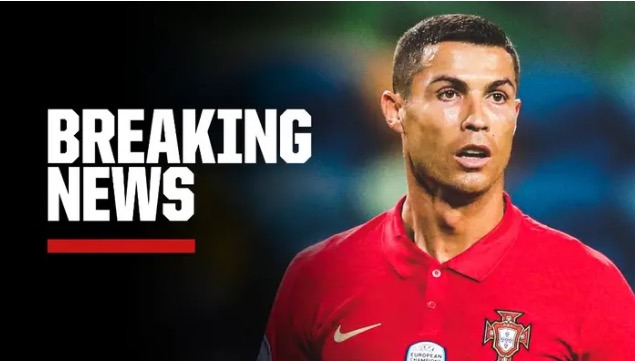 New manager Erik ten Hag has reportedly told Cristiano Ronaldo's team-mates he want to stay at Manchester United, but only if the club's new boss wants him to.

After returning the club from Italian Serie A side Juventus last summer, Ronaldo has one year left on his current contract. His 18 Premier League goals this season have put him third in the league after Liverpool's Mohamed Salah and Tottenham's Heung-Min Son with 19 goals each.

Cristiano Ronaldo wants to stay at Manchester United, despite the fact that the Red Devils finished the Premier League season with their lowest-ever points total.