OPINION: Is It Time For Anthony Martial To Leave Manchester United?

Despite all of the buzz surrounding Anthony Martial when he first arrived at Manchester United, most would agree that in his nearly 6 years at the club, he has failed to live up to the promise that saw Manchester United spend a transfer record sum for the teenager in 2015. 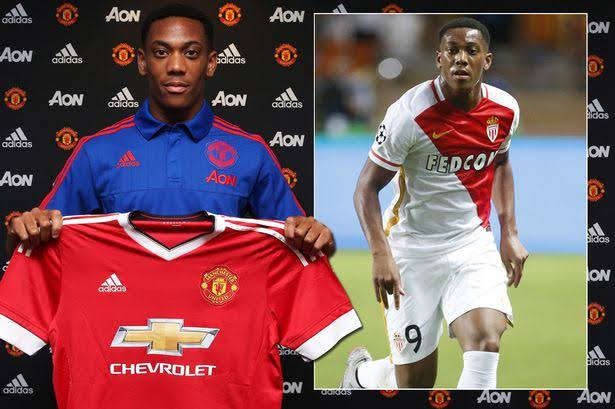 Martial was a key player of the team in his debut season at the club, scoring 17 goals in 45 appearances under previous manager Louis Van Gaal. Since then, though, his stock price has plummeted.

The arrival of forwards like Zlatan Ibramovic and Romelu Lukaku to the club may have contributed to Martial's poor form, but the Frenchman hasn't helped himself either, with his inability to fight for his spot in the team being the main reason for his in and out of the team.

His outings in the team have been adequate in the past, but that may not be the case this season. 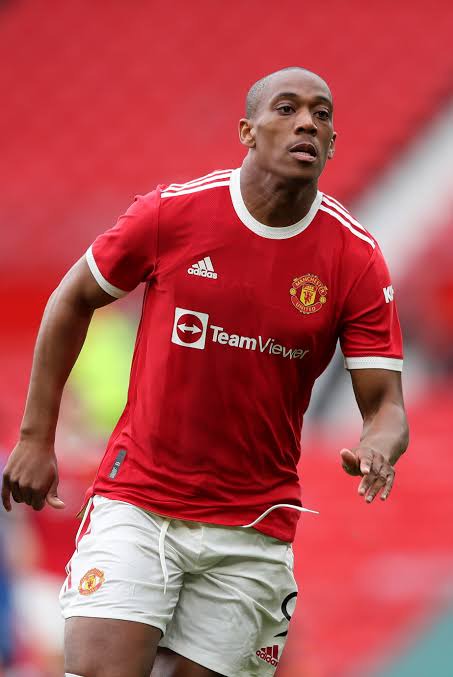 Manchester United's attacking players this season include Cristiano Ronaldo, Edison Cavani, Mason Greenwood, Jadon Sancho, Jesse Lingard, and Marcus Rashford, all of whom may limit the amount of game time that Martial receives this season.

He's only made seven appearances this season, five in the league, one in the Champions League, and one in the Carabao Cup, and he's only scored once in all of them.

If the Ole Gunner Twick formation becomes a regular formation, Martial's playing time may be reduced even further. 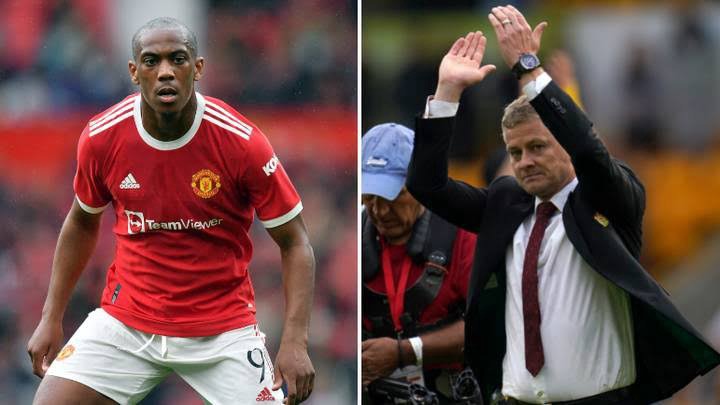 He is still a young player, so finding a new club should not be difficult for him. However, if he wants to stay at the club, he must put in more effort and demonstrate to the manager that he is deserving of a starting spot.

What do you think of my opinion? Kindly share your comments below, thanks for reading.