The African Super League has officially begun, with $100 million (R1.65 billion) up for grabs in the competition, according to CAF President Patrice Motsepe. 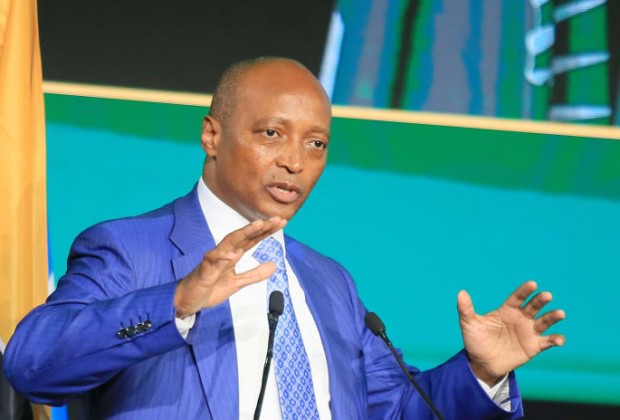 The top figures in African football gathered at the Arusha International Conference Centre in Tanzania to hear the plans the CAF president had created to advance the continent's game.

The Super League, according to the chairman of African football's governing organisation, is intended to raise the level of football on the continent because Africa is unique in that it lacks resources for the sport compared to the rest of the globe.

While the competition's format and sponsors are still unknown, it has been revealed that 24 teams will compete. The goal of the new competition is to raise enough money to improve all aspects of the beautiful game.

Following the conclusion of the 44th CAF General Assembly, Motsepe announced the start of the Super League in August 2023. The first 24 participants will receive an initial cash boost of $2.5 million (R41.2 million), which the South African noted has been an issue for clubs during the CAF Champions League, to help with transfers, transportation, and lodging. 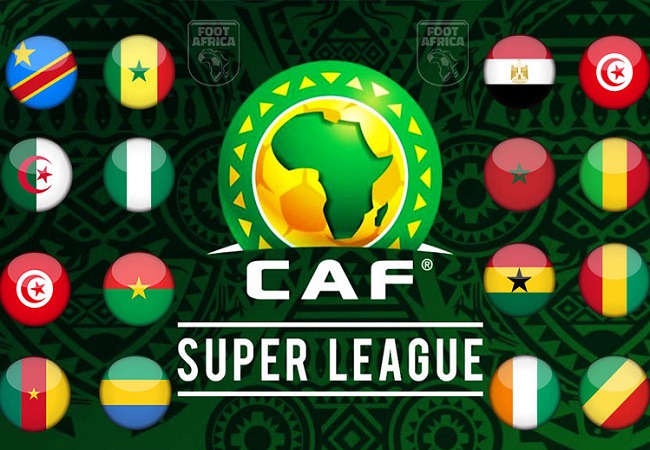 The former Mamelodi Sundowns chief said, as quoted by CAF TV on YouTube, "The African Super League is one of the most exciting developments in the history of African football and the objective in terms of what we are trying to achieve is very clear, number one is to make sure African club football is world class and competes with the best in the world,"

"It is also about money, salary. My family owns an African football club, and many players emphasise that football is a brief career and that you should make the most of your earnings while you are still playing. My advice is to constantly invest and take care of yourself and your families.

"The financial foundation of African clubs has never been strong enough to keep some of the best players in Africa, to stay in Africa, from an income perspective, even though they love the continent and want to be there. As a result, the financial aspect of club football is a crucial problem, and our goal is to raise the level of play.

"In order for local football to be as enjoyable to watch at any place in the world, we need to get the spectators fired up. 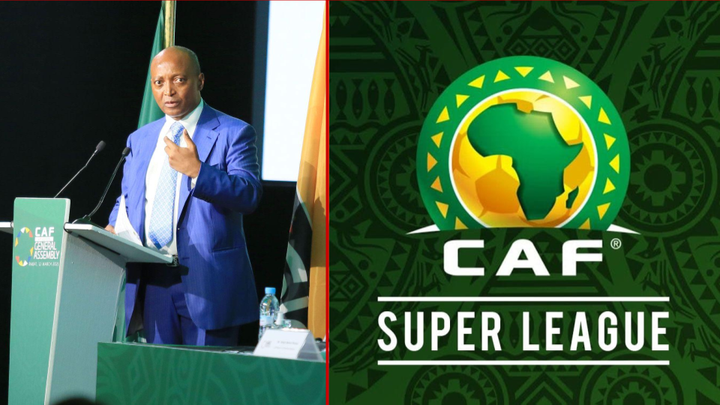 "We want the member associations to develop women's and youth football, hire the best candidates, and pay them salaries that are competitive.

"One of the major issues with the elite clubs in the current CAF Champions League is that they spend a lot of money on travel and lodging, but when they win, the money they receive is insufficient to cover or justify the significant expenditures they made.

"Our intention is to use $100 million as prize money and to do that every year in the African Super League, so the club that wins gets $11.5 million."

I Tried These On Bedbugs In My House, And They All Disappeared.