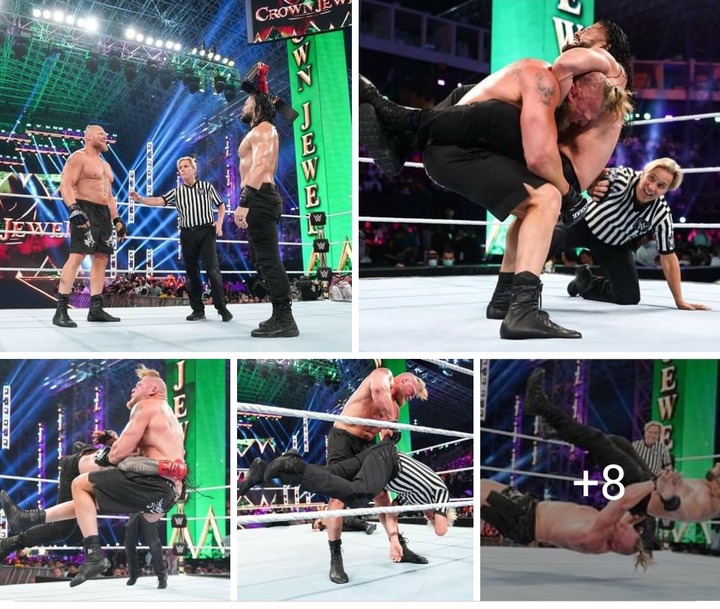 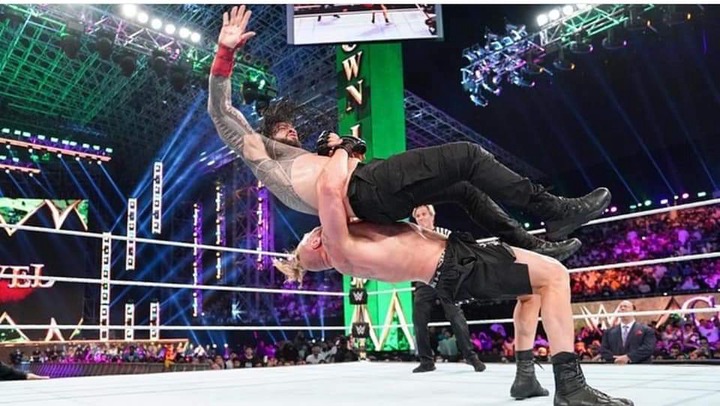 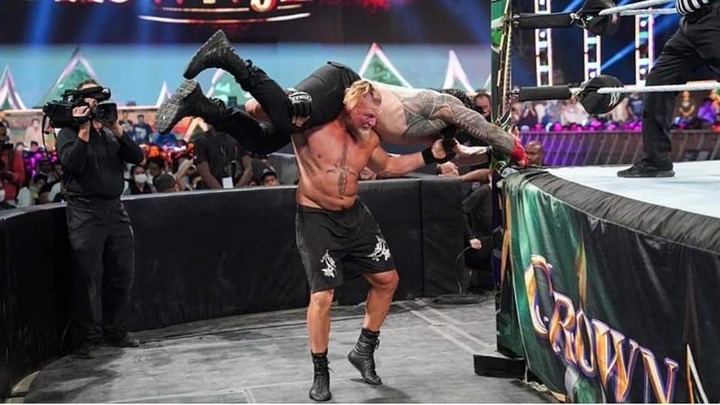 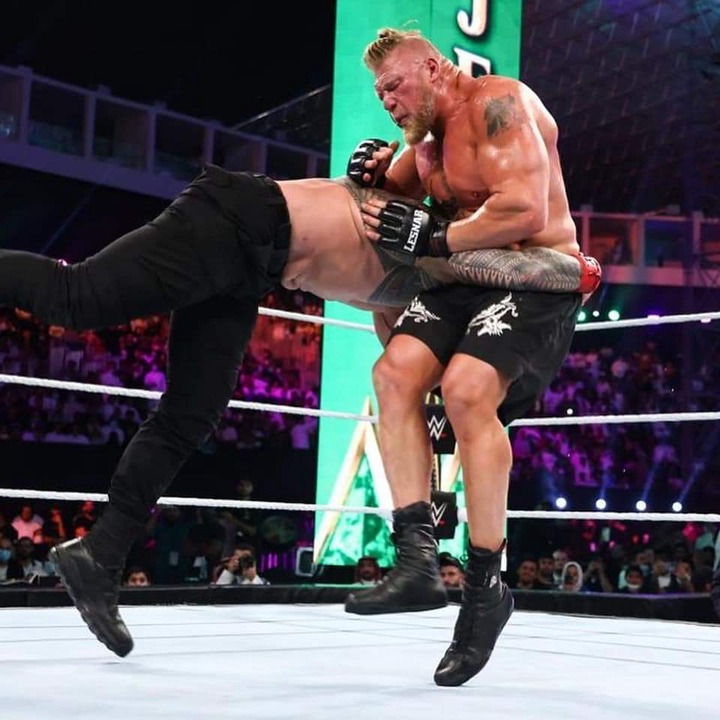 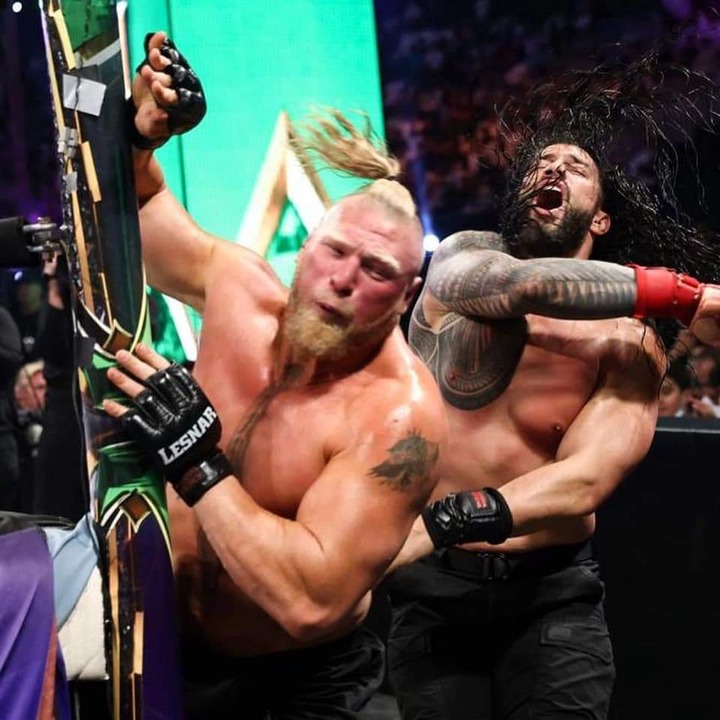 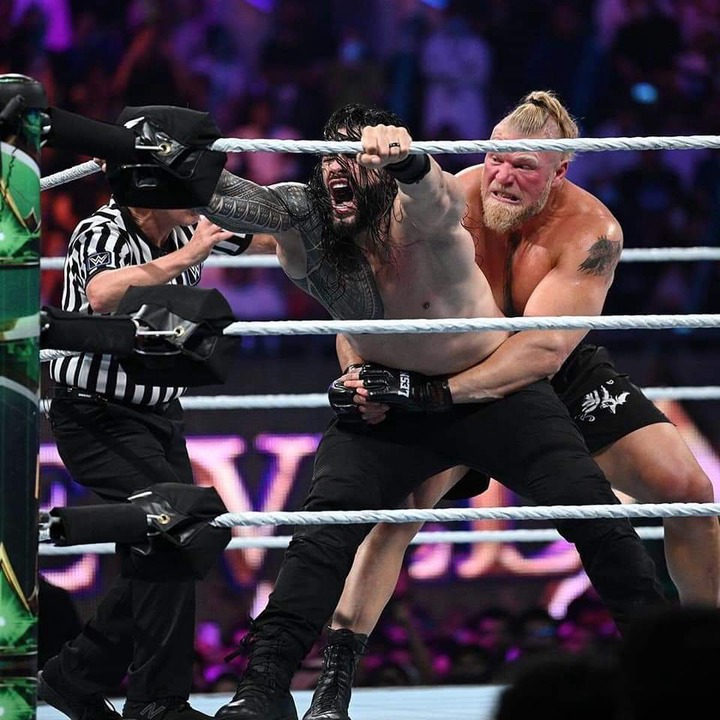 I know that most of the people that were supporting Brock Lesnar feel that it was not fair. The way that he was beaten by Roman Reigns, but then people need to understand that, by the way the head of the table, the tribal chief Roman Reigns has never been any easy opponent for Brock Lesnar.

The first time they fought, Brock Lesnar won, but it was a very tough one. The second time they had a fight, they hurt each other so bad, that is why these two opponents don't want to fight often because, they know what they are going to do to each other. That second fight was very tough, and they were destroying each other until Seth Rollins came in at the end, and cash in money in the bank for the title that they were fighting for. Otherwise it was just 50/50, you couldn't say that Roman Reigns would win, you wouldn't say Brock Lesnar would win either, because when you look at the way that they fought, they showed that they all have what it takes to win that championship.

So at "crown jewel" the Beast was the longest reigning champion in WWE history, until he lost to Roman Reigns. When Roman Reigns defeated Brock Lesnar that marks for him 504 days being a champion. All thanks to the Usos that also came to the rescue of the head of the table, but also we know how tough the head of the table can be. Even after that throw-off by Brock Lesnar, you can see that Roman Reigns recovered quickly or in a short period of time, that is why when Brock Lesnar turned back to the ring, after trying to woke up the referee, he was welcomed by a heavy Spear from a man that he thought he was laying on the ground.

So even if the Usos were not going to come, it shows that it was not going to be the last throw off that would defeat Roman Reigns. The spear that he gave to Brock Lesnar shows that he still had some strength to fight on for the title.

So it was a tough one, the Usos also did Good by cutting the match short, otherwise it was still going to go on and on. Congratulations to Roman Reigns for slaying the Beast.