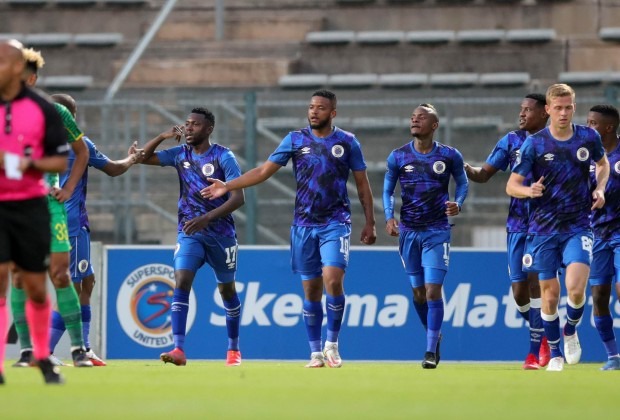 Cup kings vying for the last trophy on the table

Kaitano Tembo, the head coach of SuperSport United, has won the Nedbank Cup five times in various guises and vows his team would go all out to win this season's final cup competition.

The year 2021 will be especially out of the ordinary for the Tshwane outfit.

It's the first time in recent years that they haven't won a single trophy, which has caused alarm among the club's technical staff. Furthermore, in the last two seasons, the club has failed to get beyond the first round of the Nedbank Cup.

However, with the Nedbank Cup being the year's final cup competition, Matsatsantsa have been drawn against Maritzburg United in a match that promises to be exciting. Tembo has thrown down the gauntlet to his players following the draw, challenging them to give it their all to win a cup that the club is so familiar with, having won it five times in the past and being the first team to win back-to-back titles. It's not going to be an easy game playing against Maritzburg in the Nedbank Cup because it's our first game back after the break, and we're facing them in the league on the 15th of February, so it's not going to be an easy game, Tembo said of his team's match against the Team of Choice. 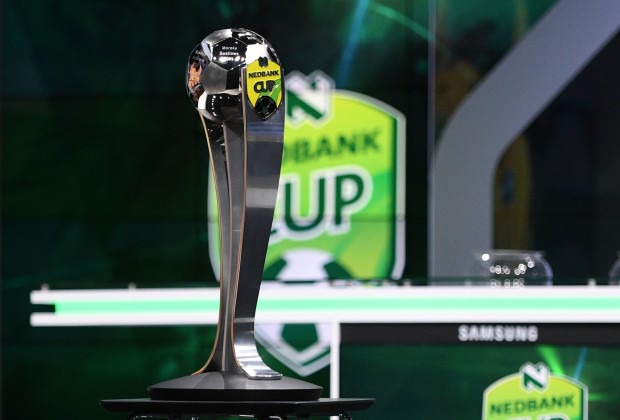 We haven't advanced past the first round in either of the last two seasons, so we'd like to rectify that and go all out because this is the only cup left for us to battle for. 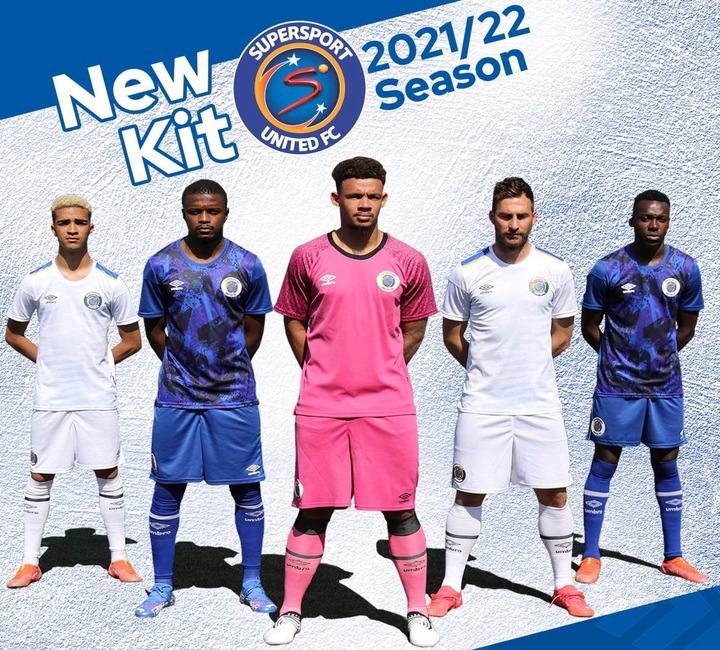 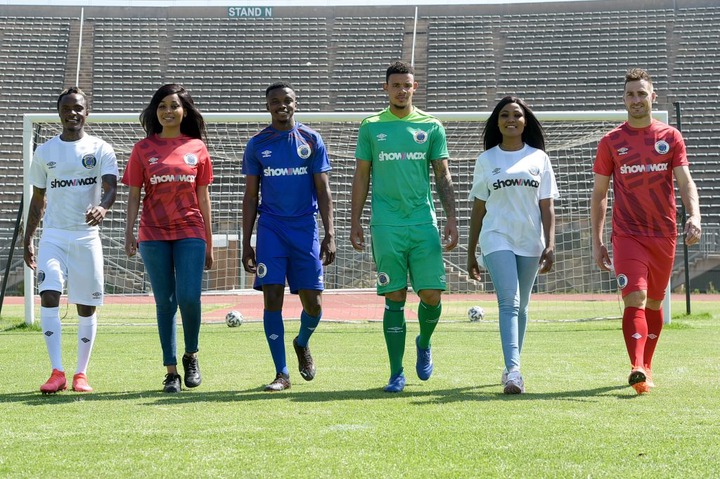 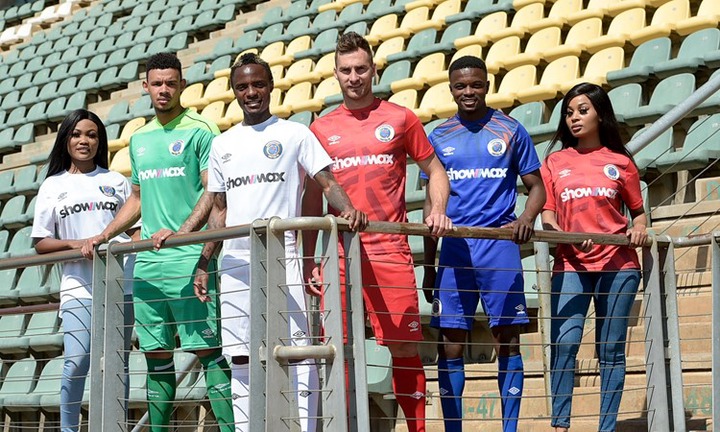 We believe we have a chance to win it." Despite the fact that it will not be an easy game, we have the players and the team to go out there and grab the win so we can advance to the next round," Tembo added.

The clash's date and time will be announced at a later time.

A young doctor recently left many people speechless after showing off the house she built in Venda.