After firing Mauricio Pochettino as head coach, Paris Saint-Germain has chosen Christophe Galtier to fill the vacancy left by Pochettino. A two-year contract was offered to the French manager by the Ligue 1 club. 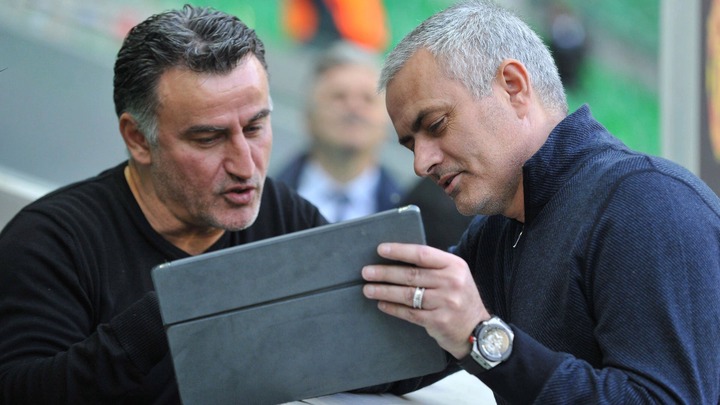 Christophe Galtier was the coach of Nice OGC during the previous season. He also won Ligue 1 with Lille OSC for the previous two seasons. The former defender will be responsible for the challenge of leading the team to victory in the UEFA Champions League while also managing the club's most important players. 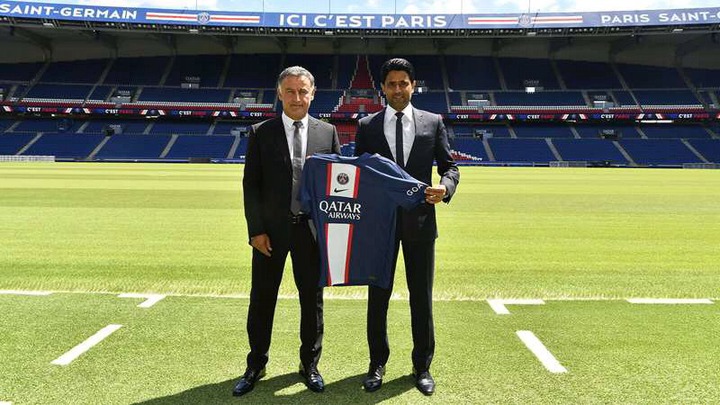 After deciding to part ways with Pochettino, Paris Saint-Germain issued an official statement on their website to announce that Christophe Galtier would be taking over as the club's new head coach.

"The news that Christopher Galtier will take over as head coach of the first team at Paris Saint-Germain comes as very exciting news to the club. The Frenchman has committed to the club for the next two seasons, to the end of June 2024 "It was confirmed by the club. 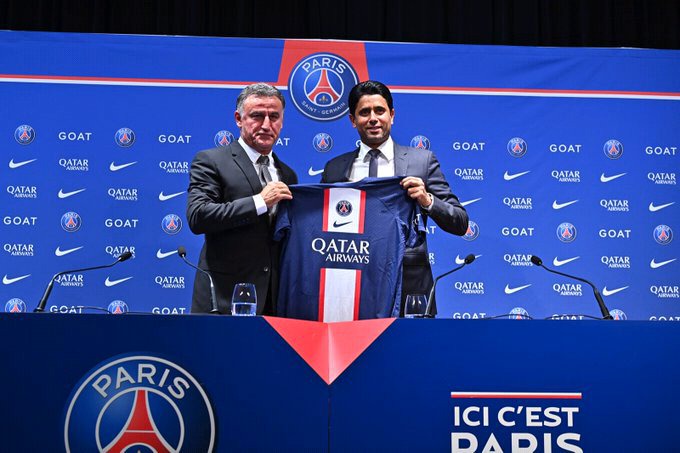 "The former defender, who is now 55 years old, has established himself as one of the most well-known and experienced managers in French football. When Christophe Galtier's time as a player came to an end, he transitioned into a successful career as a coach, serving first as an assistant coach and then as the head coach of Saint-Étienne (2009-2017), before going on to hold those positions for Lille (2017-2021) and then Nice (2021-2022)." 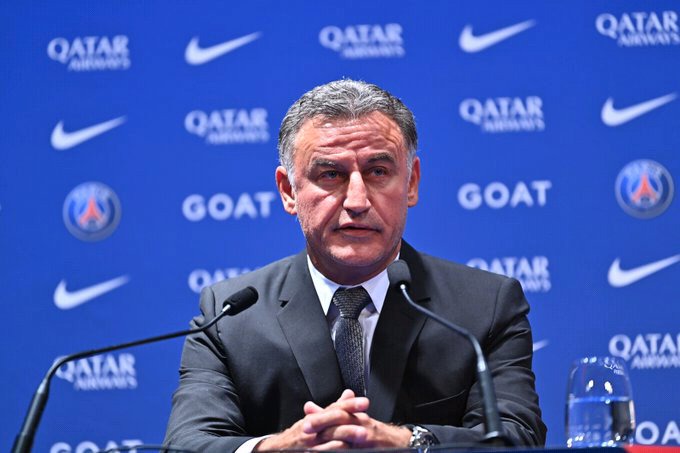