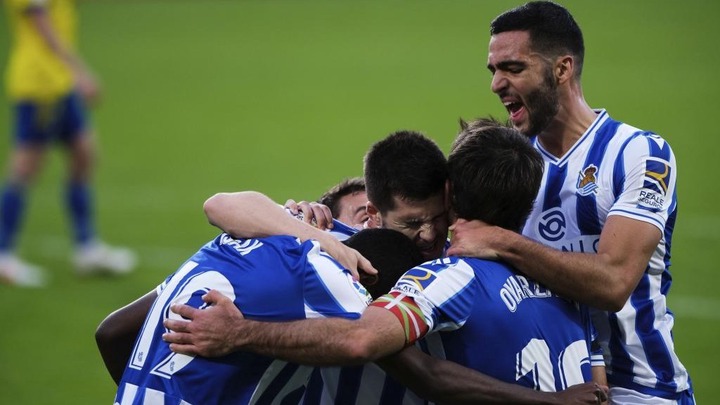 ﻿Real Sociedad has had their most successful La liga season up to date as they managed to top the Spanish La liga table with 23 points after 10 matches played.

Real Sociedad can brag with 7 wins and 2 draws and only 1 loss out of 10 matches played as Athletico Madrid are the only remaining unbeaten club in La liga for the 2020/21 season.

Real Madrid and Barcelona who were dominating the La liga for many seasons are way out of the first place spot as Real Madrid sits at 4th place with 17 points and Barcelona in 13th with 11 points in the table.

Real Sociedad only dropped points against Valencia which they lost to 1-0 and to Real Madrid which they drew with 0-0 and Real Valladolid which they also drew against 1-1. 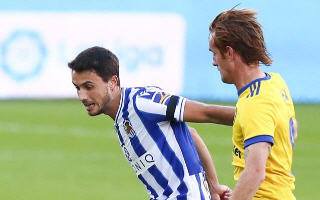 Real Sociedad has an unbeaten average of 4 to 5 matches which include wins and draws before they lose a match for their last year in all competitions.

Real Sociedad played their latest La liga match against Cadiz away from home and they managed to pick up three points from the match which let them kept the lead in first place.

Cadiz who had the home ground advantage only had a low 31% ball possession with a low 2 shots at goal and no shots being on target.

Real Sociedad had the most ball possession on 69% with an incredible 14 attempts at goal and only 4 shots being on target with one of those shots resulting in a goal. 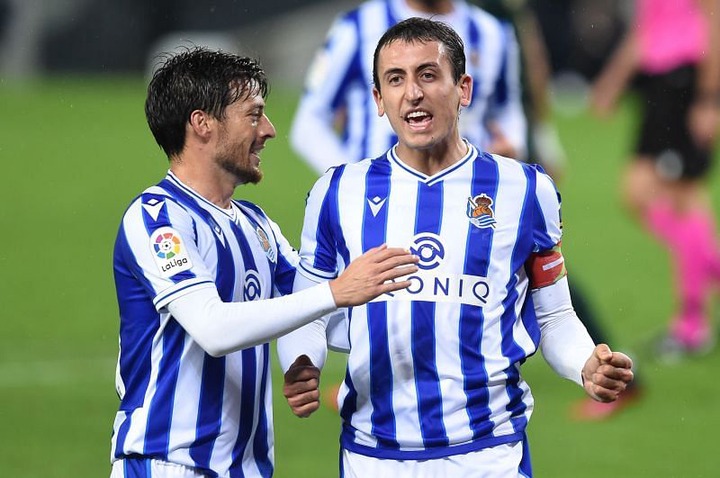