Manchester United will, without a doubt, be looking to return to winning ways when they host Crystal palace in their next league match on Thursday night. 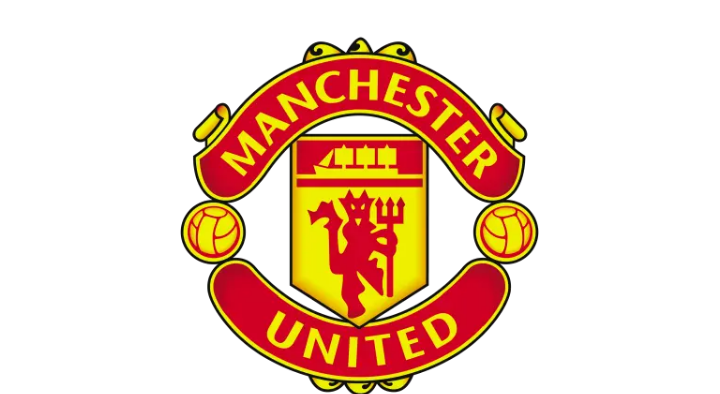 And, ahead of that match, Manchester United will be able to call on captain Harry Maguire, who has served his suspension following his red card in November's 4-1 loss to Watford.

The captain was sent off in the 69th minute of the Premier League match against Watford, and as a result, he missed the 1-1 draw against Chelsea on Sunday.

That being said, Harry Maguire is back and available for selection, but the main question is whether he should return to the starting eleven for the match against Arsenal.

This season, the 28-year-old England International has struggled to regain his best form, making several errors in that defensive line.

However, Eric Bailly stepped in for Harry Maguire and impressed alongside Victor Lindelof in the match against Chelsea on Sunday at Stamford Bridge.

And, on the strength of those impressive performances, Eric Bailly should be trusted to lead that defense line once more when Arsenal visits Old Trafford on Thursday night.

Raphael Varane is still recovering from a thigh injury sustained against Atalanta, and he is expected to miss the match against Mikel Arteta's side on Thursday.