Orlando Pirates disappointed their fans in an away game where they lost to RS Berkane in Confed Cup final in penalty shoot-out. 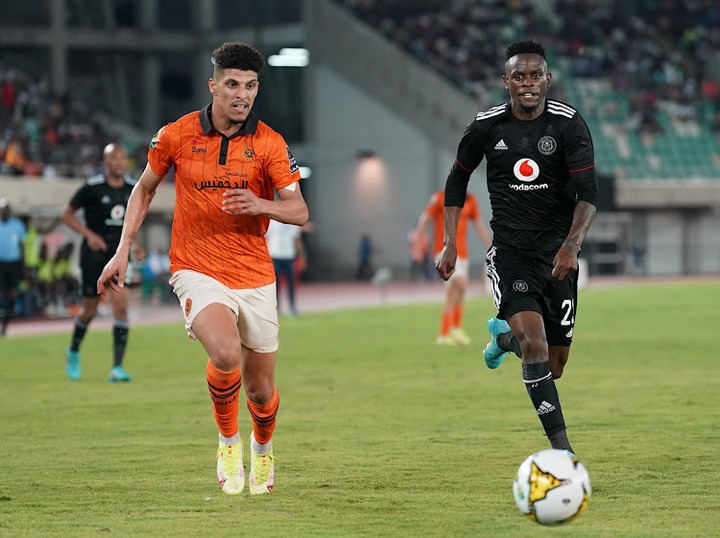 Orlando Pirates lost at the final 5-4 to Moroccan Side RS Berkane in a penalty shootout in the final of Car Confederation Cup at the Gods will Akpabio International Stadium in Nigeria. The two teams were heading head to head with 1-1 in 120 minutes, this forced the match into the lottery of penalties where RS Berkane prevailed at the end. The RS Berkane assigned Hamza Moussaoui, Youssef Zghoudi, Ismail Mokadem, Issoufou Dayo and Brahim El Bahraoui for their penalties. Pirates on the other hand lined Bongani Jele,Tshegofatsho Manasa ,Thabang Monare and Richard Ofori, the kick by Thembinkosi Porch was saved by goalkeeper Akbi Hamza who managed to catch the shot. 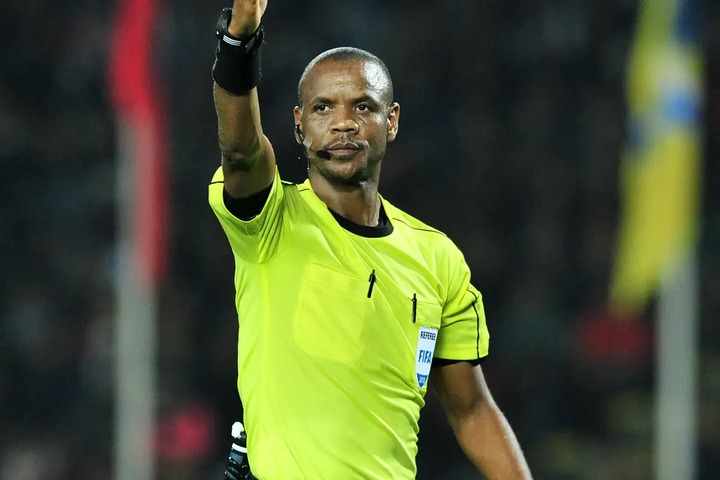 RS Berkane managed to open the match with a seven minutes into extra time, Youssef Alfahli sent Richard Ofori the wrong way from the penalty spot. It was confirmed after the Controversial Zambian referee Janny Sikazwe spoke with VAR after Thabang Monare caused the fall of Mokadem in the box. The Moroccan team thought they were going to seal the match with a goal in extra time, Pirates equalised by scoring a goal after 117 minutes from an effort by attacker Lorch, who amazingly poked the ball past the crowded RS Berkane defenders. Let talk about Janny Sikazwe the so called Controversial referee, He is a Zambian international referee and he got his big break in 2008 at COSAFA U20 Challenge Cup which took place in the country. He was called at the last minute to replace another referee who had failed a fitness test. Sikazwe was among the referees for the 2015 Africa Cup of Nations. He also refereed the 2016 FIFA club World Cup Final in Japan and also the 2017 Africa Cup of Nations Final in Gabon. 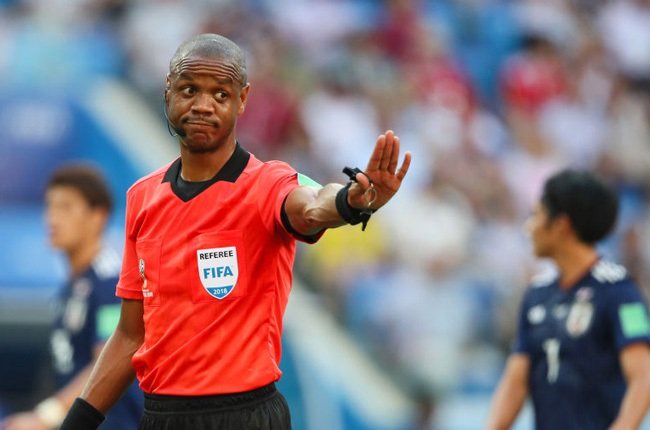 In 2018 Sikazwe was selected to officiate the FIFA World Cup in Russia, where he made his debut in Belgium Vs Panama Group G game. This was a record breaking role as he became the first Zambian referee to officiate a game at the FIFA World Cup Finals. In 2021 he refereed Africa Cup of Nations where he was scrutinized for incorrectly calling for full time twice in the Group F game between Mali as Tunisia on January 2022, firstly it was on the 85th minute, and again before the 90th minute about seventeen seconds. Sikazwe announced the return of the match after Twenty five minutes of stopping to complete three minutes. The Tunisian team refused to complete it, after a forensic report stated that Sikazwe suffered heat stroke which caused him to mishandle the match. 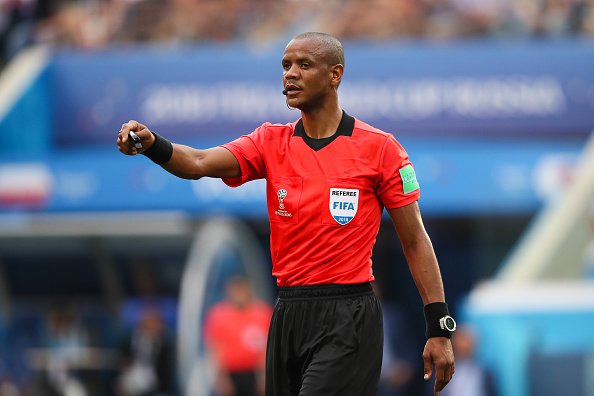