Former Kaizer Chiefs star has been hijacked few days after he was released by Amakhosi. 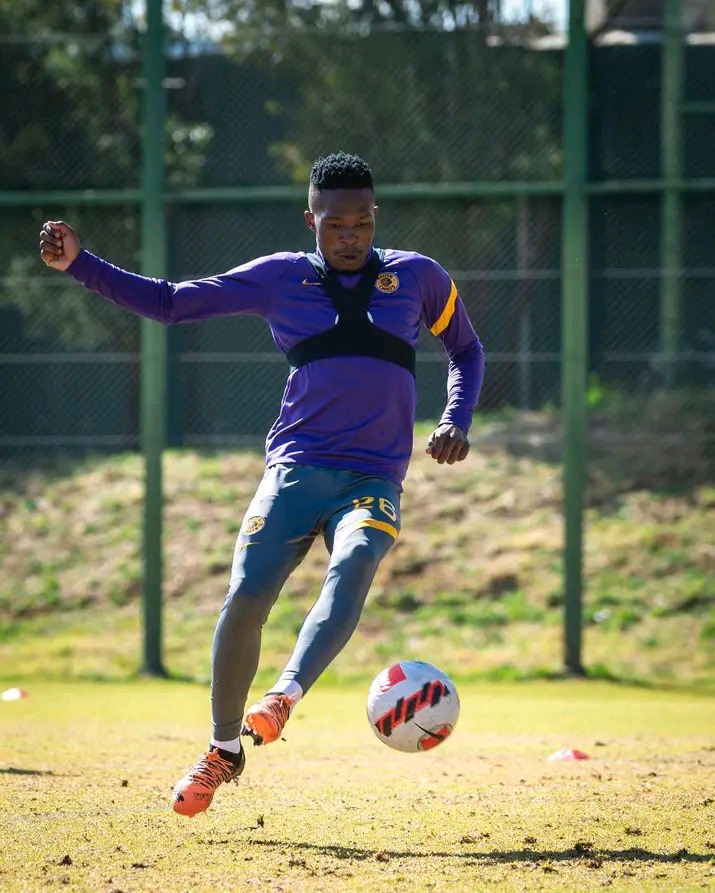 Amakhosi released a couple of players in the current transfer window to make space for the new players.

Sibusiso Mabiliso was the latest player to be released by the club last week after he only spent one season with the club.

According to latest reports, the former Amazulu left back has been hijacked in South of Johannesburg on Friday evening.

The incident happened last week just few hours after he was released by Chiefs.

According to sources close to the player, four armed robbers forced their way into the player's car.

The source further explained that the robbers tied the player and put him in the boot and drove around with him while he was trapped inside the boot.

The source added that the perpetrators forced the player to withdraw money from his card and put it in their accounts.

However the good news is that the player was left unharmed although he is still shocked from what happened. 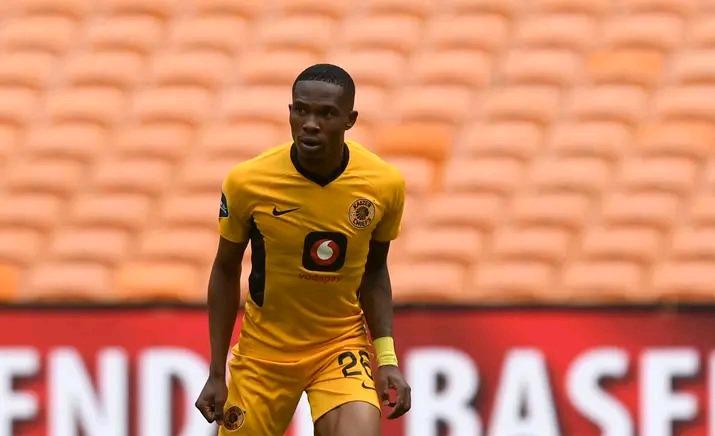 Mabiliso will try to recover from the trauma before he continues with his search for a new club before the current transfer window closes.

The player is among of the players who are currenty unattached.

Mabiliso was also linked with a potential return to Amazulu after he left the club for Amakhosi last year.

However his return to the Kwazulu Natal side remains unclear at the moment. 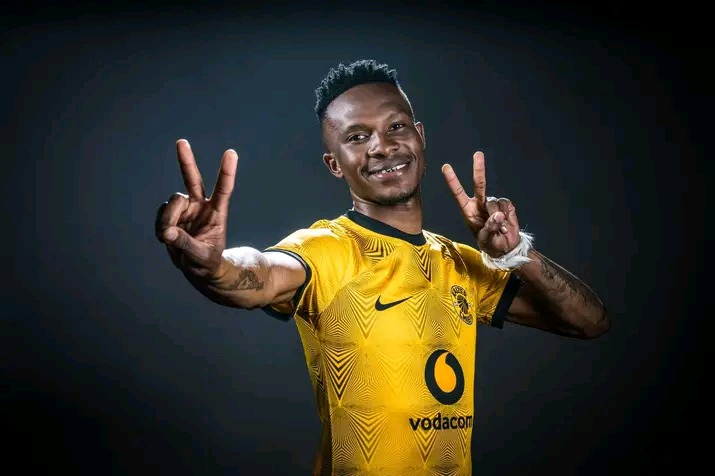 The player is also eligible to join any team of his choice as he is a free agent after getting his clearance from Amakhosi.

Mabiliso is among of the players who did not live up to their expectations at Amakhosi after lasting only one season.

A man committed suicide after chopping his wife and child with a panga.