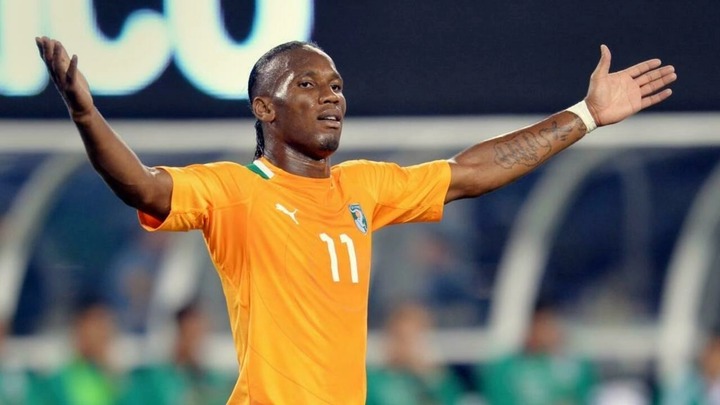 Didier Drogba born 11 March 1978, is an Ivorian retired professional footballer who player as a striker. He is the all time top scorer and former captain of the Ivory Coast national team. He is best known for his career at Chelsea, he has scored more goals than any other foreign player at Chelsea and in the Premier League, as well he is the club's fourth highest goal scorer of all time. He was named African footballer of the year twice, winning the award in 2006 and 2009.

In 2004,he moved to Premier League club Chelsea for a record fee of £24million, making him the most expensive Ivorian footballer. Drogba scored his 100th Premier League goal for Chelsea on 10 March 2012, in a 1 nil win over Stoke City. 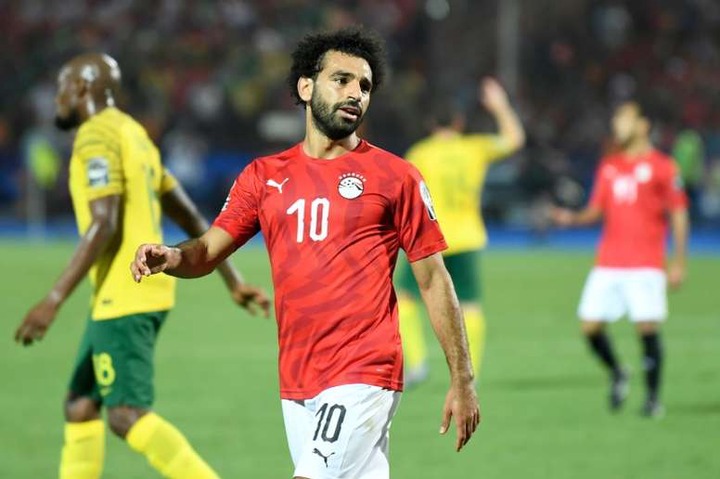 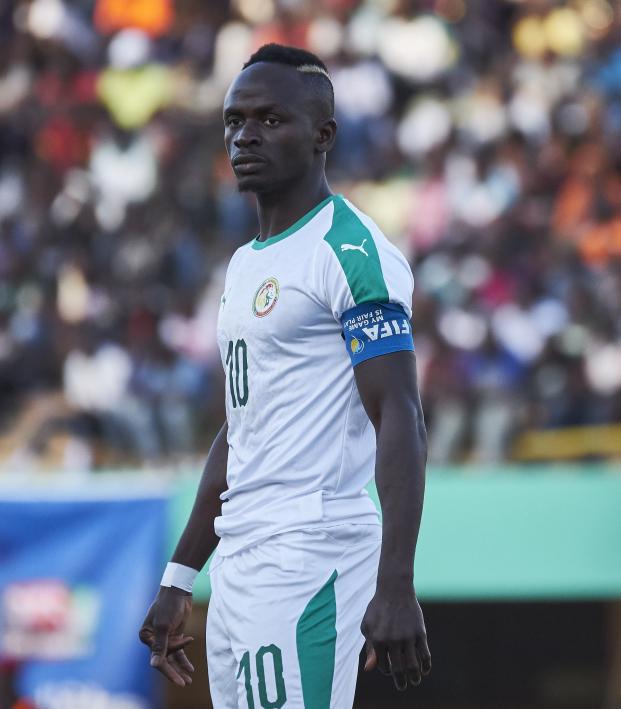 Sadio Mane, he is a Senegalese professional footballer; born 10 April 1992. He now plays as a striker for the Premier League side Liverpool, Mane finished in the top 5 in the 2019 Balloon d'Or. He moved to Liverpool back in 2016 Premier League season.

Mane has scored his 100th premier league goal in their 5 nil win over Watford on the 16th of October 2021.