After being released by The Rockets, former TS Galaxy striker Wayde Lakay has signed with a Cape Town-based team, just weeks after a trial stint with Kaizer Chiefs ended in failure.

Wayde Lekay, once of TS Galaxy but now of another club, has signed with the Soweto-based giants Kaizer Chiefs after a brief trial stay with the club ended in failure.

Samir Nurkovic and Lazarous Kambole were among the thirteen players that were crucial to Kaizer Chiefs' success last season but departed, and their absence has been felt in the attack.

Mduduzi Shabalala, a reserve team player who scored his first goal for the senior squad on matchday two against Maritzburg United, was promoted to the first team by the Naturena base side. 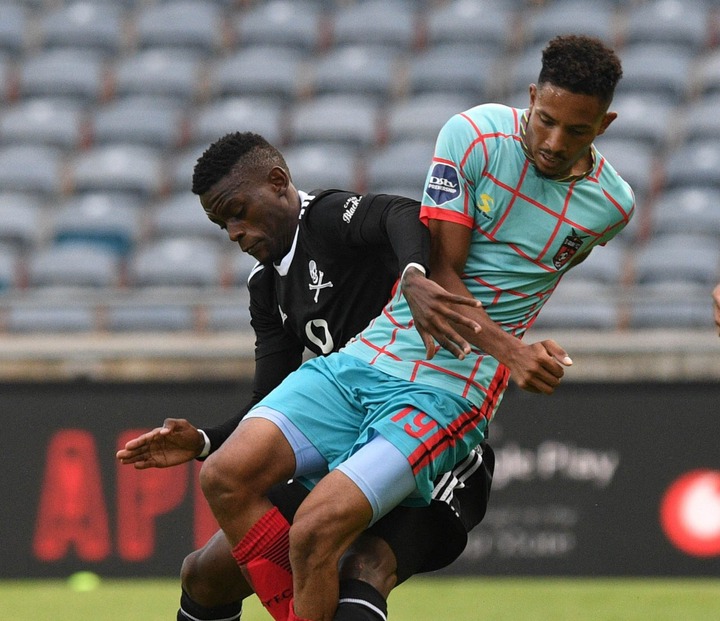 Kaizer Chiefs held tryouts for a number of strikers just before the start of the new DStv Premiership season in the hopes that one of them would stand out and give the club an additional attacking option.

Bonfils-Caleb Bimenyimana, a striker from Burundi, was one of the trialists at the club, and after scoring twice in preseason, it seemed like he'd be signing with the team. 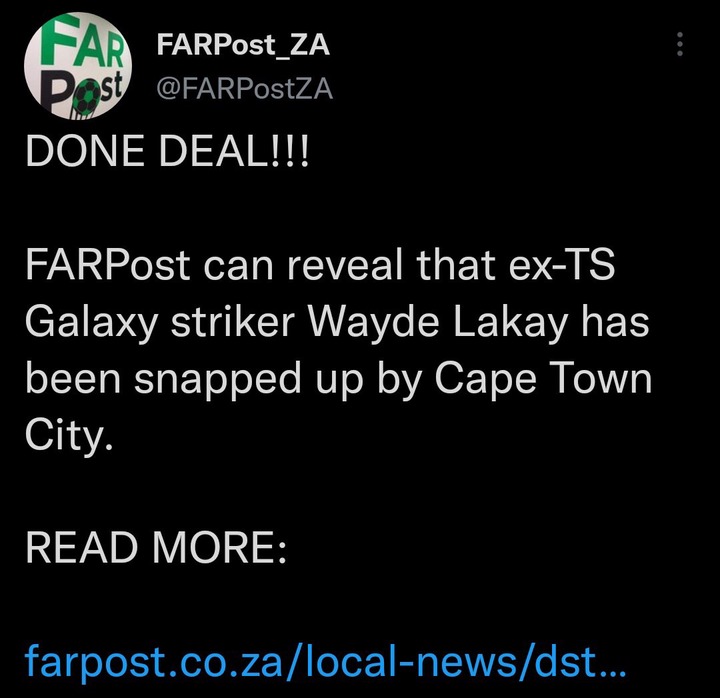 Despite his contributions during the club's preseason campaign, Amakhosi has decided not to sign him. Wayde Lekay, a striker formerly with the Galaxy, also tried out for the club but was ultimately not signed by the Premier Soccer League heavyweights.