By Obedient94 | self meida writer
Published 1 months ago - 714 views 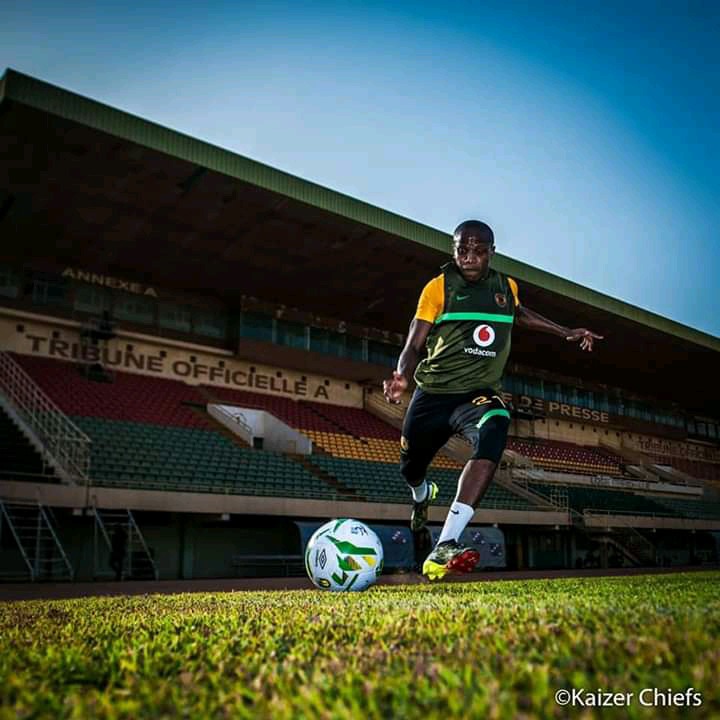 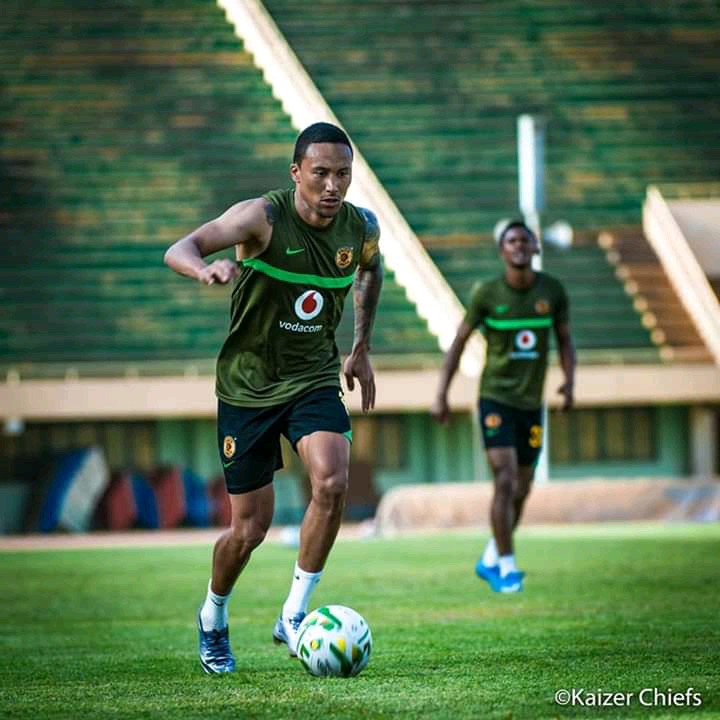 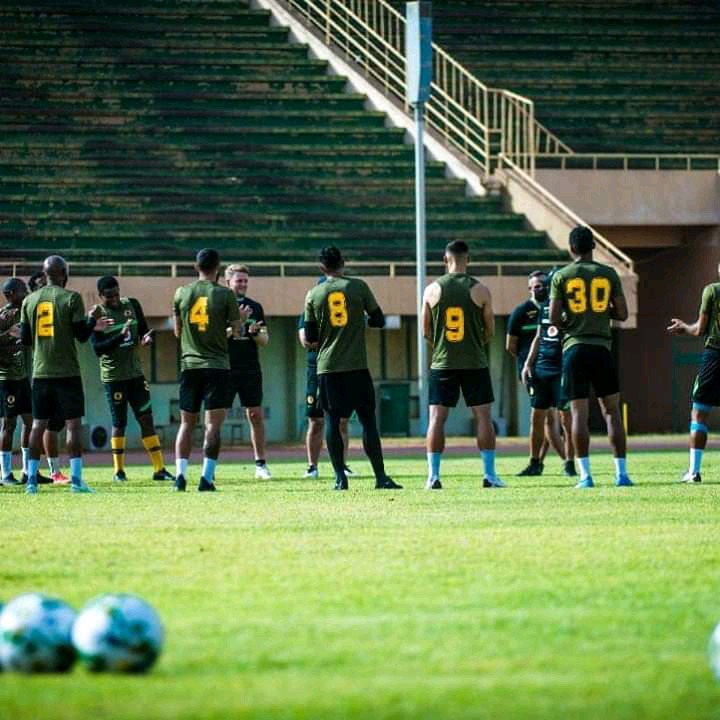 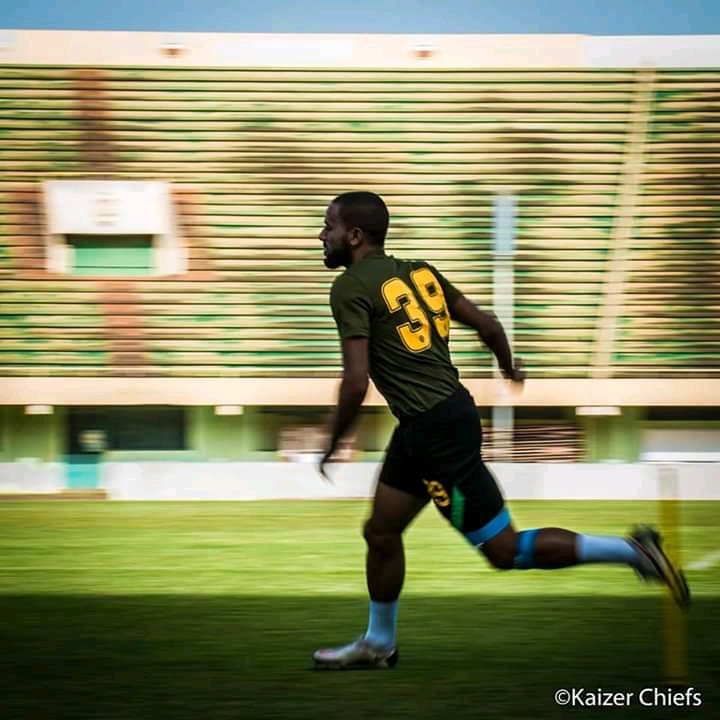 Here are the possible line up that Gavin Hunt could start with.

Kaizer Chiefs and Bafana Bafana shot stopper can start as he backed clean sheet against Horoya and he had been starting.

He started on the bench when they drew against Supersport United,but he could start as the coach want to bolster his wing attacks.

Mphahlele is a club captain, obviously he is a coach favourite he wont bench him because he want to use his experience in the defense.

Hunt can start with him instead of Anthony Agay he made a mistake against Supersport that led them to play a draw.

There is no doubt about this guy,he is the best number 6 at Kaizer Chiefs at this moment,he played well on league game and now he is fit and ready to play after picking up an injury in the past game.

Mshini has been doing good in each and every Kaizer Chiefs game, he have good passes and good runs he will start.

He played well against Horoya fc,coach could also rely on him because he is good,he has good runs and passes also he will be playing as an attacking midfielder.

Nurkovic is doing well since starting along side with Castro,he scored two goals against Horoya unfortunately the official didn't allow them.

Kaizer Chiefs veteran has been doing well in his past two games,Coach could partner him with the forwards.

He is tall and in terms of scoring,he is a luckiest player,Gavin Hunt could use him to give Waydad defense a tough time.

Content created and supplied by: Obedient94 (via Opera News )

Anthony Agay Bafana Bafana Gavin Hunt Kaizer Chiefs Waydad AC
Opera News is a free to use platform and the views and opinions expressed herein are solely those of the author and do not represent, reflect or express the views of Opera News. Any/all written content and images displayed are provided by the blogger/author, appear herein as submitted by the blogger/author and are unedited by Opera News. Opera News does not consent to nor does it condone the posting of any content that violates the rights (including the copyrights) of any third party, nor content that may malign, inter alia, any religion, ethnic group, organization, gender, company, or individual. Opera News furthermore does not condone the use of our platform for the purposes encouraging/endorsing hate speech, violation of human rights and/or utterances of a defamatory nature. If the content contained herein violates any of your rights, including those of copyright, and/or violates any the above mentioned factors, you are requested to immediately notify us using via the following email address operanews-external(at)opera.com and/or report the article using the available reporting functionality built into our Platform 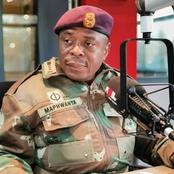 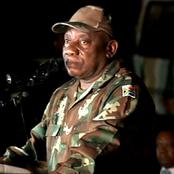 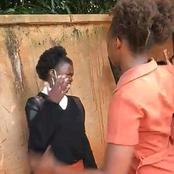 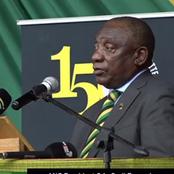 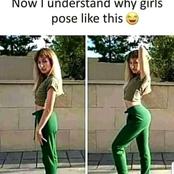 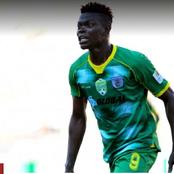 AS an Opposition to Apartheid Rule ANC had Vision , As a Ruling Party They Lost Their Founding Value: Opinion 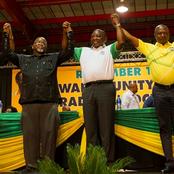 OPINION - These Guys Are Preparing for War - VIDEO 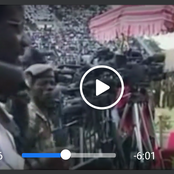 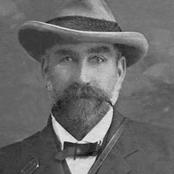 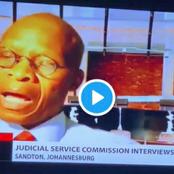