Opinion: 2 Leeds United players that could cause problems for Chelsea today

By Saminaka (self media writer) | 5 months ago

Because Chelsea has not been playing at their peak for a long time, they have lost some vital points and have fallen further down the league table than they would have liked. 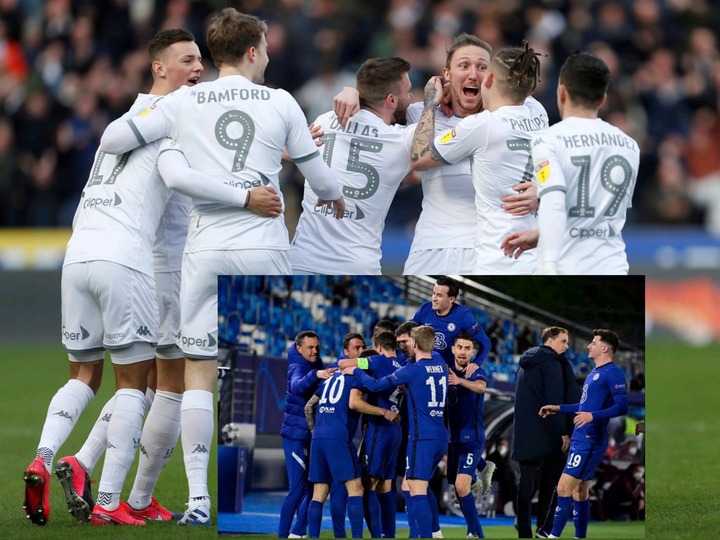 They'll have to move swiftly before it's too late to save themselves. There is little doubt that the encounter against Leeds United will offer the Blues with the opportunity they require to regain their composure. However, I believe they will need to be extremely cautious of these two players, who have the potential to inflict Chelsea significant damage and frustrate their attempts. Which Leeds United players should Chelsea be on the lookout for, and how may they cause the Blues frustration? These individuals are listed in the following paragraphs.

Raphinha is one of the most dangerous attacking players in the English Premier League at the present. With six goals in his previous 13 games, Raphinha has contributed to the fifteen goals scored by Leeds in the Premier League this season, while no other Leeds player has scored more than twice. His six goals have resulted in seven points for his club. Raphinha makes an average of 33 passes per game and contributes one assist. Raphinha will have to be closely monitored by Chelsea because, if given the opportunity, he is capable of creating enough damage with his dribbles and constant take-ons to be dangerous. It has now been determined that Raphinha dribbles frequently and that he adds pace to his drives. He is currently ranked fourth in terms of take-ons.

Bamford is another player who has the ability to frustrate Chelsea's defense with his ability to hold the ball and delay play, creating more space for his teammates to get behind and wreak havoc on the opposition. Bamford was a former Chelsea player and should be familiar with the Chelsea defensive set up and could use it to his advantage if given the opportunity to start against Chelsea on Saturday. Bamford has two goals and one assist this season, despite the fact that he hasn't scored many goals. If he is not given the attention he deserves, he has the potential to cause difficulties for Chelsea. 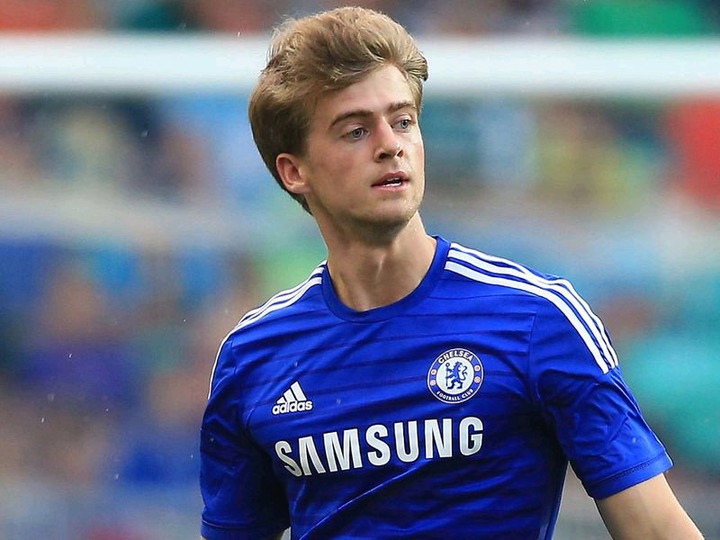 Bamford and Raphinha have combined for a total of 17+ shots on target, putting them in a solid position to pose a threat to any defense they come up against. And if Chelsea continues to play in the same manner as they did against Zenit and West Ham, they will be setting themselves up for even more frustration.