Yusuf Maart, the new Kaizer Chiefs star, appears to be much more than a fantastic all-action box-to-box number six. According to his former coach, the new Amakhosi acquisition is quite versatile. 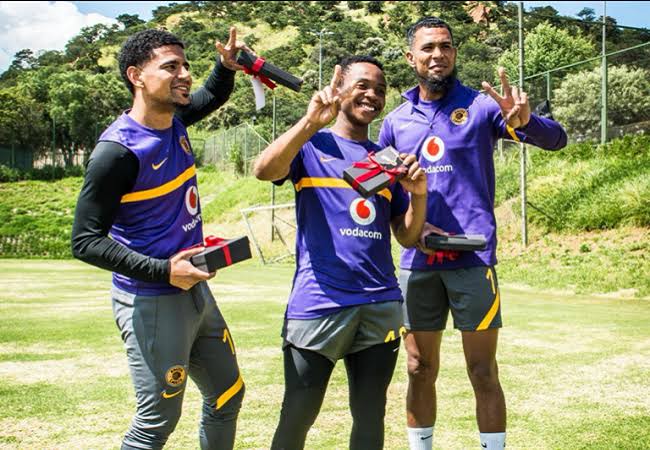 According to The South African website, the 12-time PSL champions have finally secured the big target from Sekhukhune United. The former Orlando Pirates player has signed a three-year contract with a two-year extension.

While most of us see the 26-year-old from Atlantis, Cape Town as nothing more than a fantastic central midfielder, his former coach Thabo Senong believes there's a lot more to this guy.

Senong has stated that Maart is a top professional, a player who is willing to do the dirty work, and who can play across the spine with the exception of central defense.

"As a club, Sekhukhune, we are proud because Yusuf was an important player in our group, and he is a good professional on and off the field," Senong told Soccer Laduma.

"He was the captain of the team, and he did a lot to help our team stay stable in the league because he played 28 games and had three goals and three assists."

"But what is interesting about Yusuf is his pre-assists, the assist before the actual assist, he had about 10 of them because he counter-pressed a lot when we lost the ball, and he intercepted a lot of balls when we were defending," he added.

The former South African U20 coach concluded by saying that Maart, nicknamed "Yusie" in Cape Town, can also play at positions 8 and 10.

"Maart is a student of the game; he is a coachable player, someone who is always looking to improve himself," Senong said.