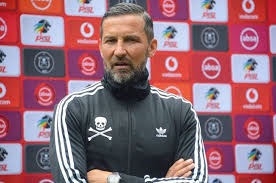 According to Bulawayo24, the German tactician has applied for the Zimbabwe job following the recent sacking of Zdravko Logarusic.Since the Croatian's firing at the Warriors, ZIFA appointed former DStv Premiership manager. 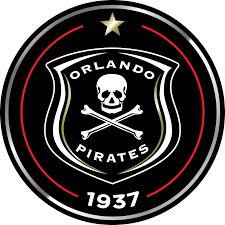 The ex-Chippa United man is believed to be considered as the favourite to land the job permanently, though that could depend on how the team performs in their next round of FIFA World Cup qualifiers. 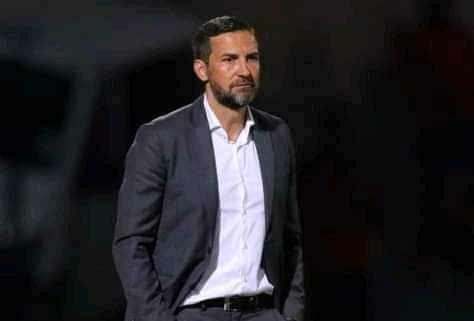 "But we are advising the interested candidates that we have not yet advertised the job and that they will have to re-apply when we open the window. At the moment, we have Norman Mapeza in place and he needs the support of every Zimbabwean. 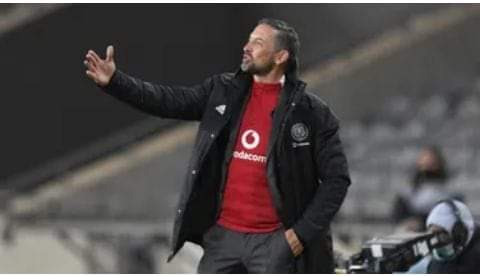 If these foreign coaches are so good why don't they coach teams in their countries, Why are they always coming to Africa, Will you tell me there's not even a single team in Germany that can hire zinnbauer if he's that good.

I'm asking again why is it that these European coaches come to Africa?Mochine Mokupi how many teams in South Africa can afford to pay coaches who coach at the highest level in Europe?

I don't blame him the former team next to mzimhlophe was full of cows, imagine hlatswayo and nyauza.

i blame the fans for his behavior, last season we were all behind him as the fans chanting his name praising him and now we have Mabasa we no longer care about Him, man nina ni wrong.

that's why this player behaves the way he does y'all have forgotten about the best things he's done for the team anyway Congratulations for receiving the warning not all of us receive those, hopefully he'll spend it with his family.

Cant their just release him so that he can enjoy his boozing in peace without tarnishing the image of our beloved bucs.

Now you here is one player that needs a coach like Benni McCarthy, just a few upper cuts and left jabs to bring him back to earth. He is too big for his boots.