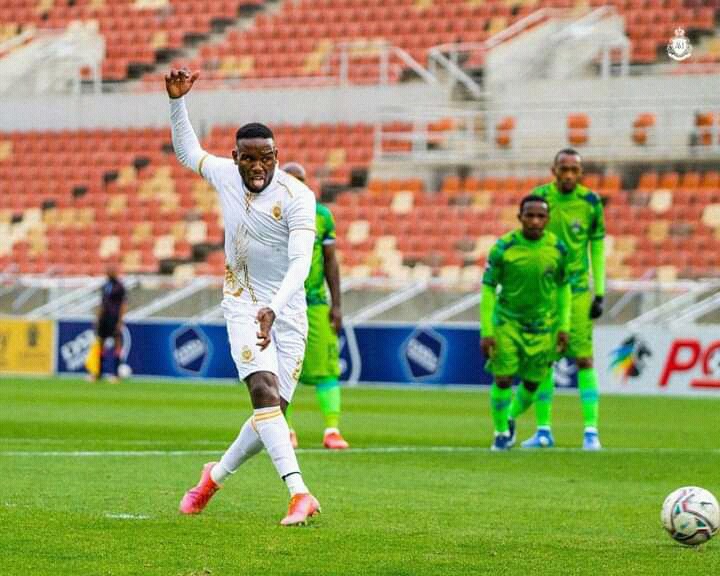 As much as there is a competitive race, to see who will come out at the top of the league at the end of the season, there is also a race for the Lesley Manyathela Golden Boot which was won by Peter shalulile and Bradley Grobler last season.

This season's Golden Boot has just got more competitive, as no less than five players are well in the race to see who will have the most goals at the end of the season. 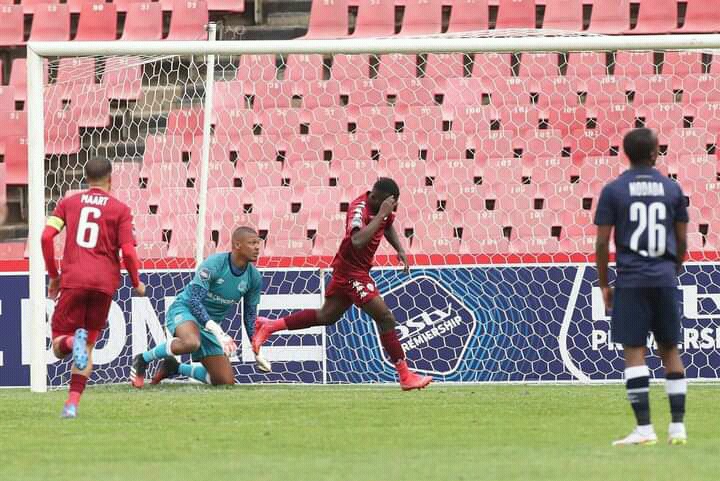 Currently, Royal AM Victor Letsoalo leads the race with six goals from five games, followed by Peter Shalulile who has five goals, and he looks at having a say again on where the Golden Boot will go at the end of the season. 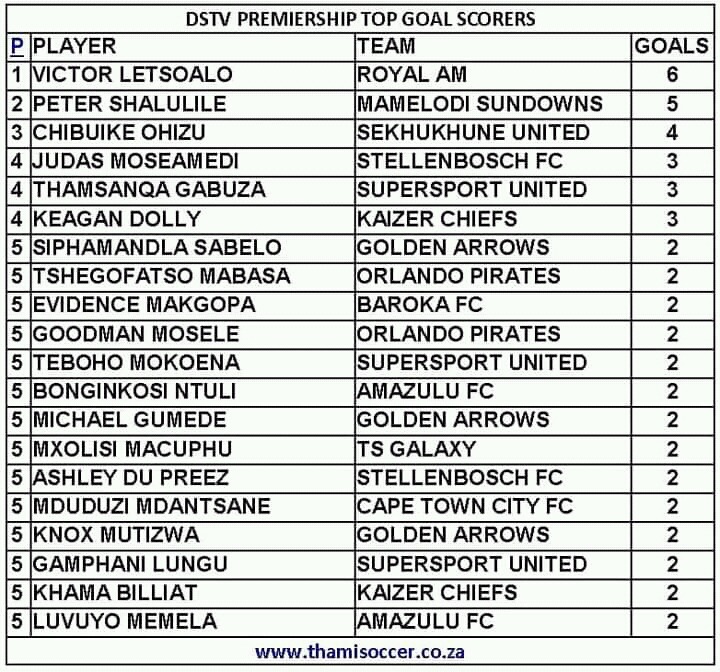 With the likes of Keagan Dolly, Tshegofatso Mabasa, and Judas Moseadi set to fight for the Golden Boot, the competition this season is set to be one of the most competitive and exciting ones we have had over the years.

I personally think that between Letsoalo and Shalulile, one of them will walk away with the Golden Boot, as they seem to have hit top form, but with Dolly and Billiat seemingly forming a formidable partnership, they will also want to have a say in the Golden Boot run. 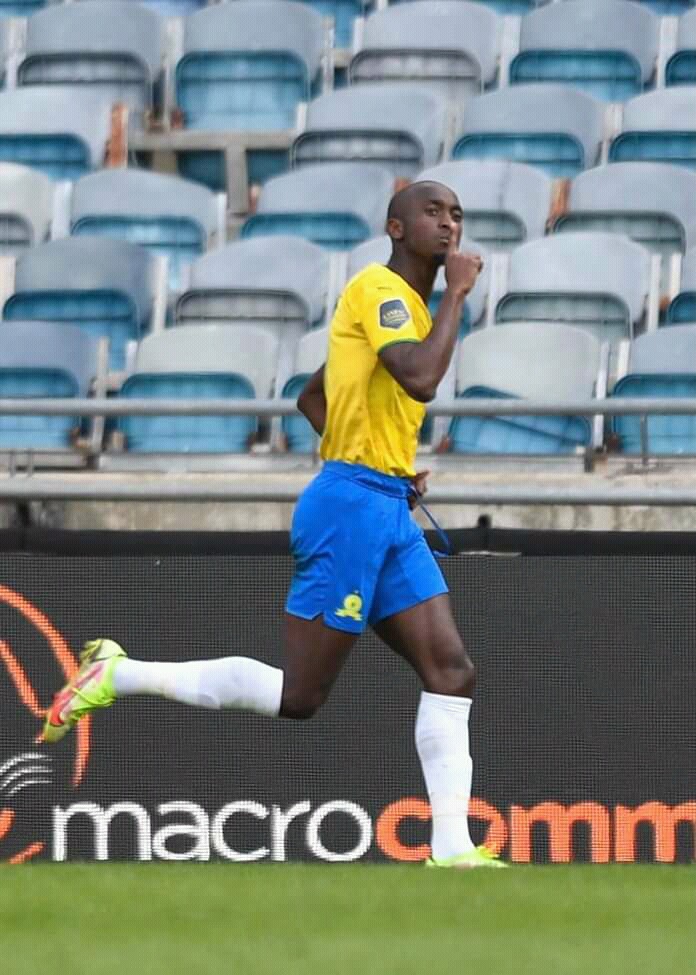 Two new faces on the bench for Chiefs against Swallows