After overcoming Al Ahli Tripoli of Libya by an aggregate score of 2-1, Orlando Pirates were able to secure their spot in the final of the CAF continental Cup. 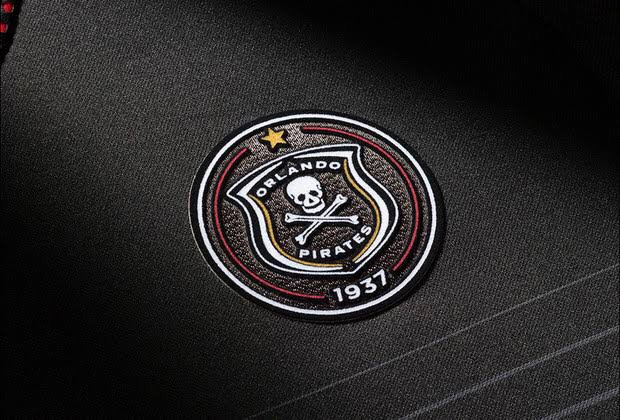 The Pirates will compete against whichever team emerges victorious from the second leg matchup between RSB Berkane and TP Mazembe, which will take place this evening.

Mazembe will come into the game with an aggregate score of 1-0 in their favor.

As a result of the club's outstanding performance throughout this year's competition, Mazembe is the clear favorite to win the tournament and advance to the championship round.

Last week, Pirates won the first leg game away from home by a score of 2-0. This week, the club headed into the second leg game already with a two-goal lead, and they only needed to manage the game.

The Buccaneers got off to a poor start in the second leg game because the club just needed to avoid losing or giving up more than two goals in order to advance in the competition.

At a time when the club desperately needed something positive to come out of the game, the away team started well and never looked back.

The majority of the first half was spent with the Pirates playing more from behind as the Buccaneers sought to catch their opponents off guard with a counterattack. 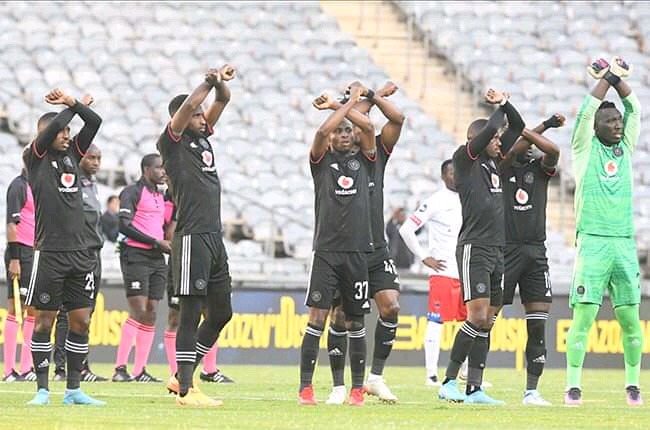 Tripoli continued to press forward in the hope of scoring the one goal that would put the club back into the game, but they were unsuccessful.

The Pirates had their fair share of scoring opportunities in the first half, but they were unable to hit the back of the net.

The score was still scoreless as the teams had their break at the half.

The Pirates started the second half hoping to score the first goal that would win them the match and send it to overtime.

In the second half, the Buccaneers began to exert a greater amount of control over the game as the club began to play in a more offensive fashion and create more scoring opportunities. 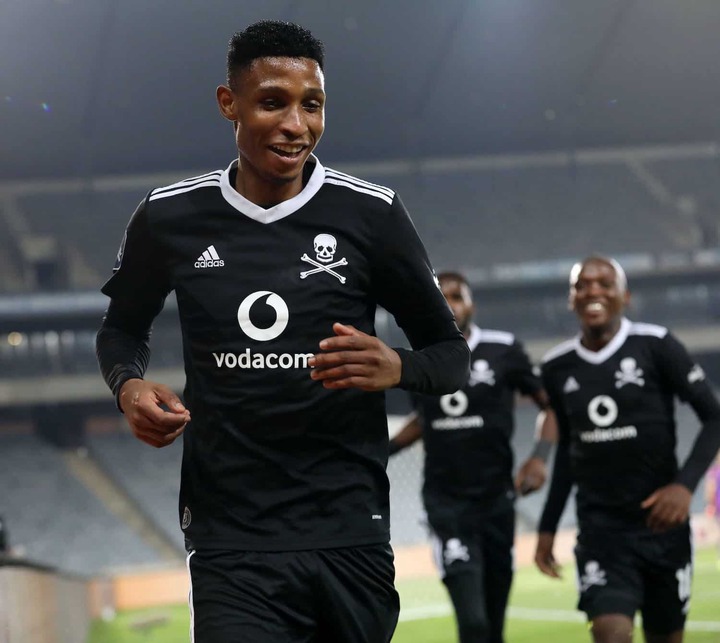 After 89 minutes, Al Ahly scored their first goal of the match to get themselves back into contention.

However, the club was unable to score a second goal, and Pirates emerged victorious with a 2-1 aggregate score.

Cavin Johnson is leading the race of coaching this team in PSL.

Major blow for Percy tau has he is ruled out for a Month.

Motsepe Finally Breaks The Silence On How He Feels About Pitso