Kelechi Iheanacho was once again left out of Brendan Rodgers' starting eleven, with the Super Eagles star missing out against Chelsea, Watford, and Southampton. Against Southampton and Watford, he did not make an appearance as a substitute. What did Kelechi Iheanacho do to earn such treatment from Leicester City boss Claudio Ranieri? 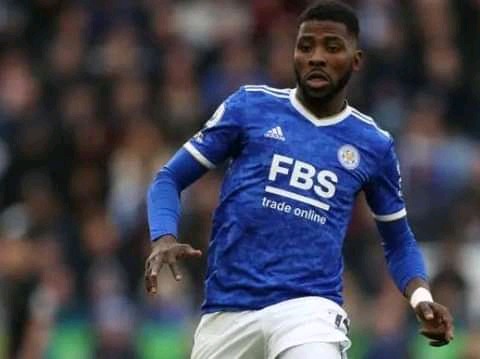 Kelechi Iheanacho has had a poor start to the season, scoring only one goal in all of the league games he has played so far. With only one goal in all competitions so far this season, the Super Eagles forward is off to a slow start. He had a difficult start last season as well, but he bounced back to form in the last games, scoring more goals in the second half of the season. 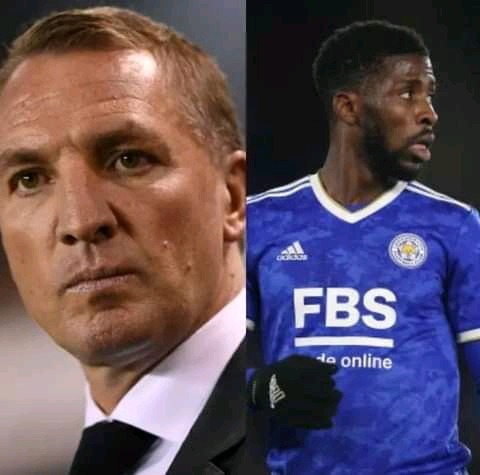 Brendan Rodgers was so dissatisfied with Kelechi Iheanacho's performances that he had to leave him out of the team. Withdrawing him from the squad, in my opinion, is not the greatest decision. He won't be able to redeem himself unless he plays; he'll need to take more actions to make an impression. Brendan Rodgers has already run out of patience with the Super Eagles forward. 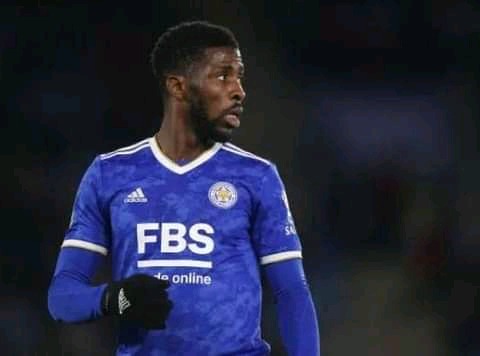 Brendan Rodgers has been treating players like Patson Daka and Ademola Lookman fairly in recent matches. Kelechi Iheanacho was replaced in Leicester City's first team by Ademola Lookman. After all, he deserved it after his outstanding debut performance. Once given the opportunity, Kelechi Iheanacho will have to redeem himself. When Brendan Rodgers believes the time is appropriate, he will return to action.

You can get sports news and football updates, reviews, highlights and live scores from matches by tapping the follow button on top to follow me and remember to like and share this article. Endeavour to follow me up so that you will be updated. Have a good night rest