Chiefs to Edge Pirates in Pursuit of Overseas Based Star?

There are players expected to leave naturena this season to make way for the incoming players. Some players they had to battle a lot with injuries. Zuma is likely to leave Chiefs by the end of the season unless something dramatic happens.

There is also uncertainty when it comes to other senior attacking players. Manyanya has done well at Chiefs whenever he is match fit. However he has been injury prone lately. His future is not safe at Chiefs at the age of 31,with injury concern chiefs could be forced to go outside to look for another experience attacking midfielder.

Both Pirates and Chiefs have started to look for players to beef up their squad in preparation for the next campaign.

Chiefs are believed to be edging closer to signing overseas based player. His contract is coming to an end with his current club Foolad.

Both Soweto giant are currently monitoring his progress. Pirates they were initially leading the race before Chiefs came in to the picture.

However according to the latest developments Chiefs has a reason to be much more confident that their arch rival. 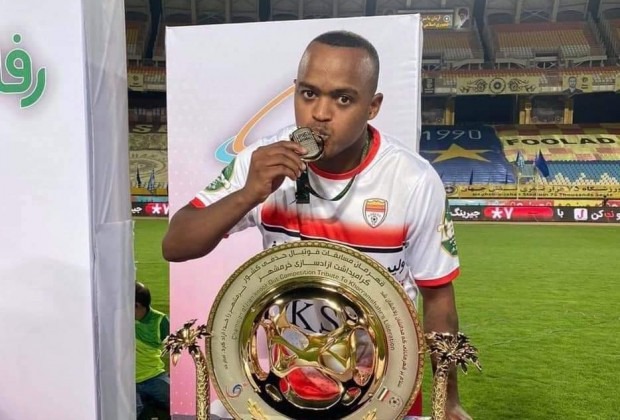 According to insider Chiefs are preparing an offer for the former "Bafana" and Cape town City player Ayanda Patosi in the near future.

Chiefs are likely to win the race for the star midfielder. Patosi wants to come back home because of family. Patosi's is been represented by someone who has close relations with Chiefs. This particular individual has the club interest at heart. Chiefs could be a first priority when it comes to the services of the star player. 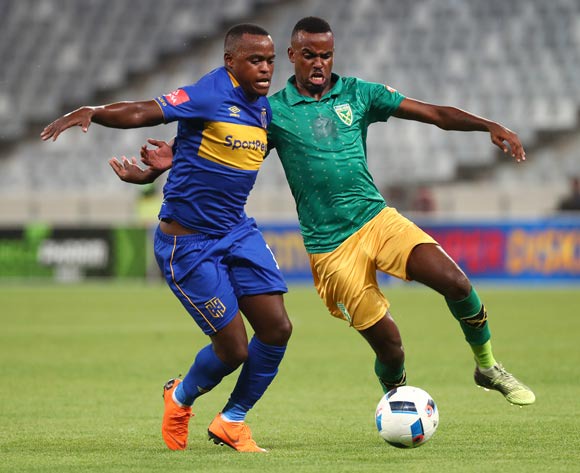 This will give Chiefs a big advantage in this matter according to the source.

He could brings a lot of experience and winning mentality to Chiefs if all goes well. He helped Cape Town city win a cup at home, he also won titles overseas.