South African football is one of the best in terms of administration in the continent. Many players and coaches flock in from different countries, however we also have a variety of issues. The refereeing situation has often been under scrutiny for years, however SAFA has always defended the standard. The country has been up in arms in recent days following the clash between Orlando Pirates and Simba SC in the CAF confederations cup. 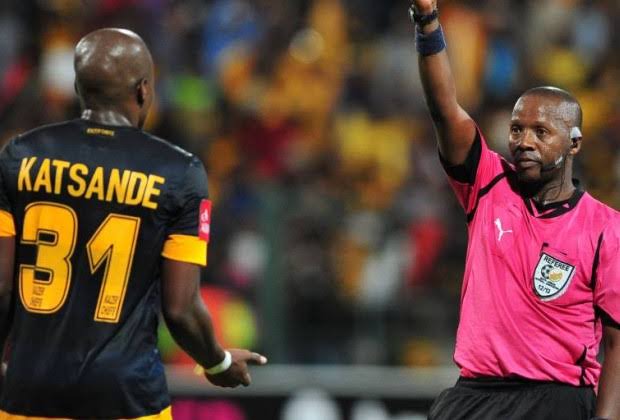 This referee enjoyed a lengthy spell in the PSL and is one of the most recognizable. He has since retired from the top flight in 2013 after 19-yesrs and has since fizzled out of the spotlight. His opinion is highly rated when it comes to the rules of game, however he has also been involved in questionable situations during his days on the field. 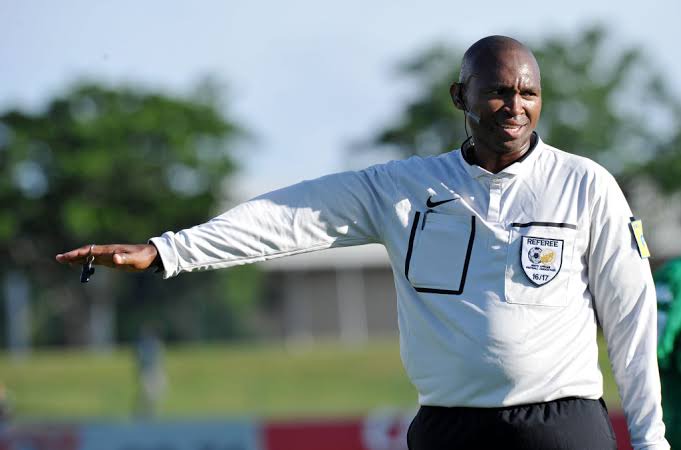 Buyisile Gqubule spoke on the incident which led to penalty being awarded against Orlando Pirates in the CAF confederations cup. Happy Jele went on for a tackle against former Bucs star Benard Morris, however many claim that he got to thr ball first. Gqubule shared that the penalty was correctly awarded as there was contact, however many don't agree with his suggestion.

Fans took to social media to voice their thoughts and many weren't impressed with his analysis. Fans came after him and the fact that he also wasn't the best referee. Senior journalist at Soccerladuma, Mazola Molefe was also shocked by the fact that he believes the penalty decision was correct. 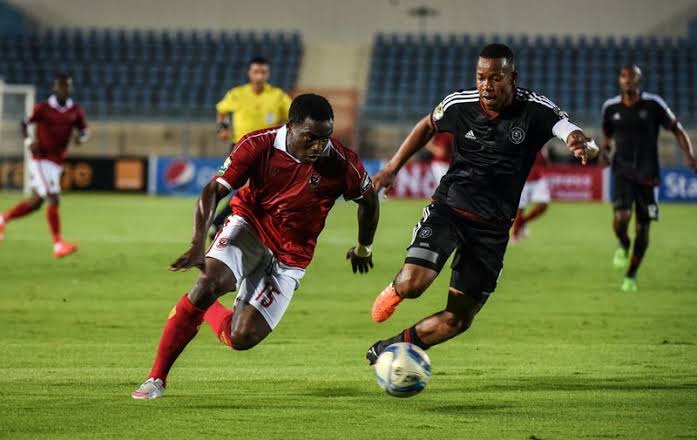 The game between Orlando Pirates and Simba SC has now led to a lot of controversy after Mandla Ncikazi voiced out his frustrations. Many have called for CAF to review the game as fans claimed that Orlando Pirates were robbed of a penalty when Siphesihle Ndlovu was fouled in the box. This was Buyisile Gqubule's opinion, however it is safe to say that a lot of South Africans don't agree with him as they suggest that foul play was involved. 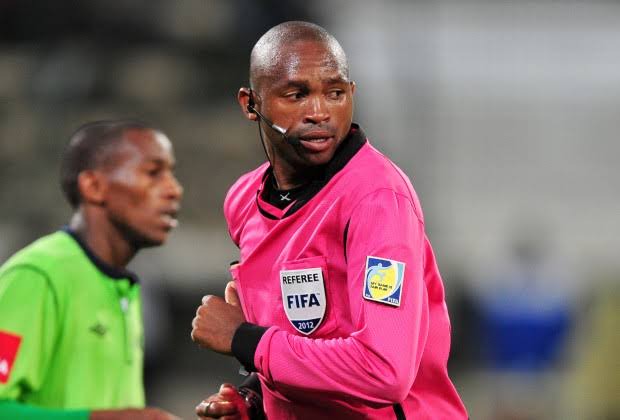 “I Said it Two Years Ago, Ramaphosa is Disposable And Easily Replaceable” — Kim Heller