Wesley Sneijder's slim days are in the past

By SportsExotic (self media writer) | 7 months ago 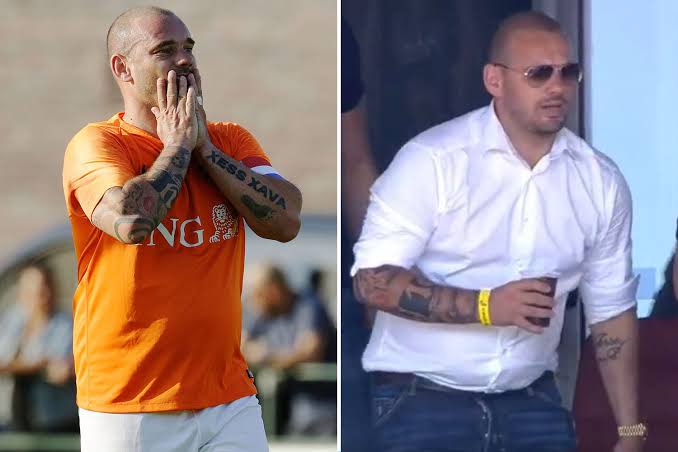 It seems like yesterday when former Inter Milan player Wesley Sneijder was causing havoc for defenders in the 2010 FIFA World Cup.

The Dutchman has since retired from football and if his chubby body is anything to go by, he is certainly enjoying his retirement. 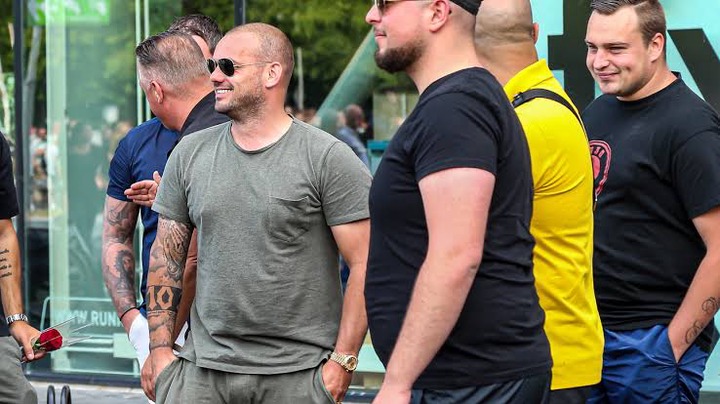 Being a professional athlete takes a lot of sacrifice and discipline. To stay in top shape, players have to stick to a very strick diet and exercise routine.

Wesley Sneijder weighed 72kg in his prime. He had a chiselled body and would run tirelessly throughout the game. The 37 year old has seemingly said goodbye to healthy eating and exercising. 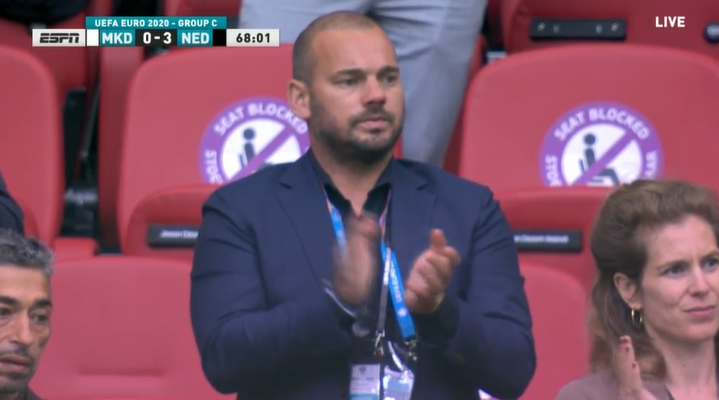 Sneidjer made an appearance in the Netherlands match against North Macedonia. He was spotted standing up and applauding as an emotional Goran Pandev of North Macedonia was substituted in his last match for his country.

Social media was abuzz with many people expressing their shock at how chubby he has become since his retirement. But who could blame him? He had a very successful career and he is now retired. For the first time in his life, he can indulge without worrying about how his performance will be impacted. 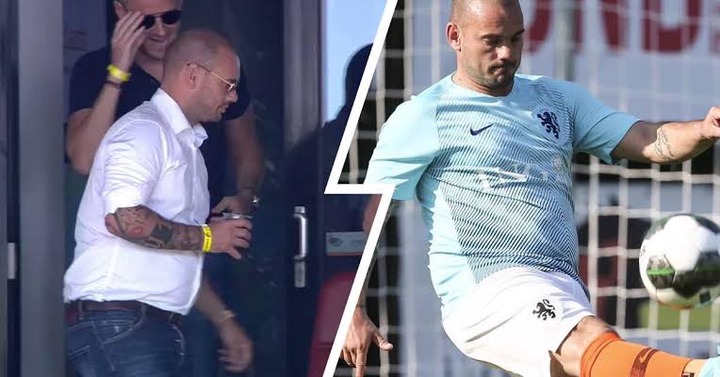 Sneijder joins a long list of athletes who rapidly gained weight after hanging up their boots: 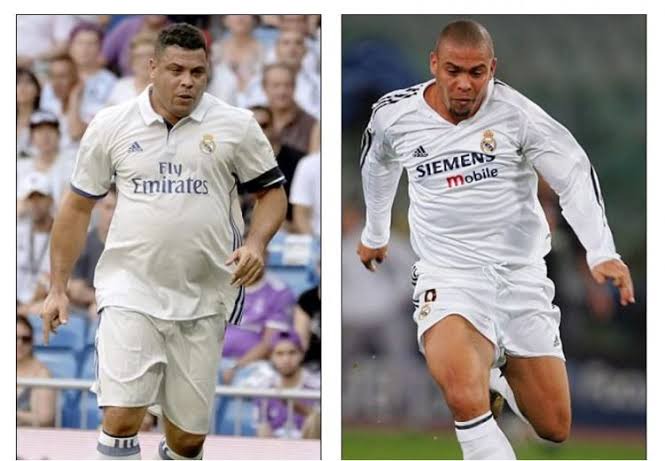 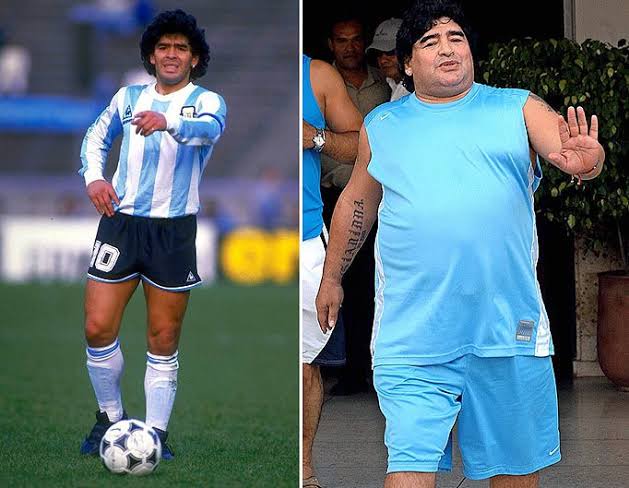 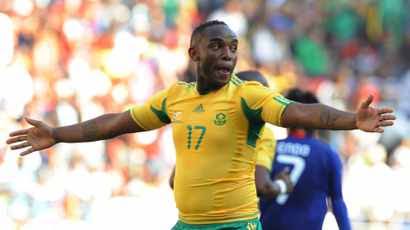 Content created and supplied by: SportsExotic (via Opera News )