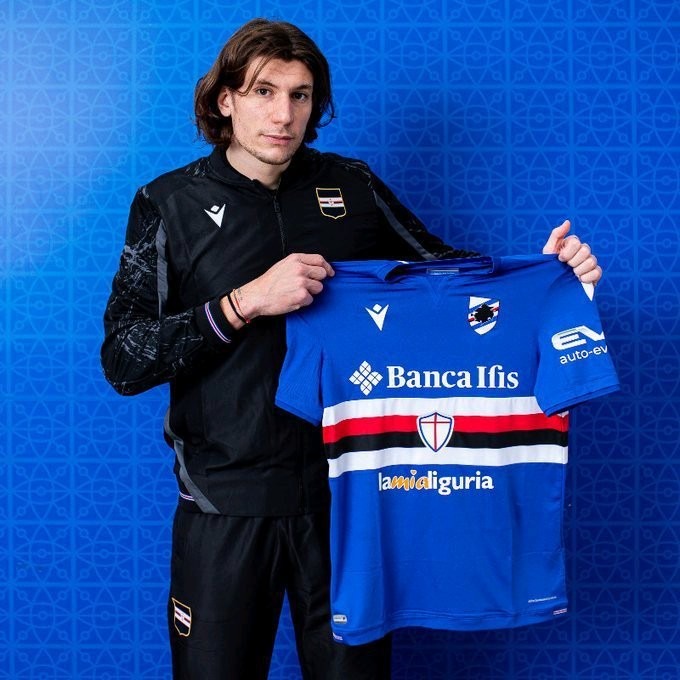 Arsenal are still considering a deal for Nottingham Forest right-back Djed Spence, who is on loan from Middlesbrough and is also desired by Roma and Inter Milan. (From the Daily Mirror) 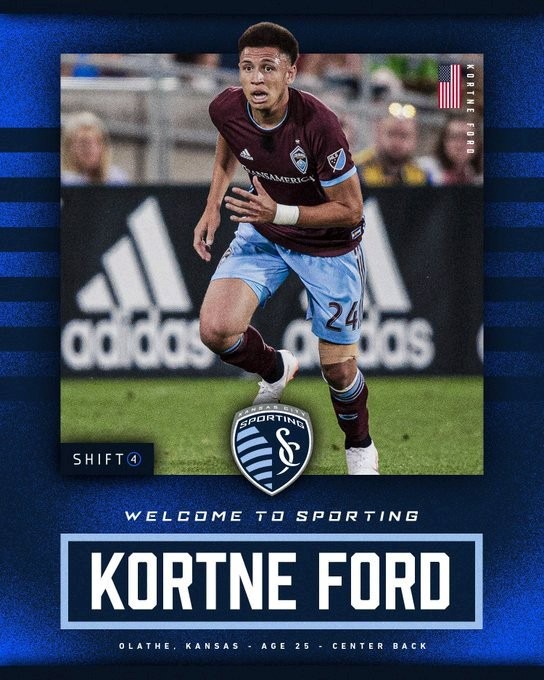 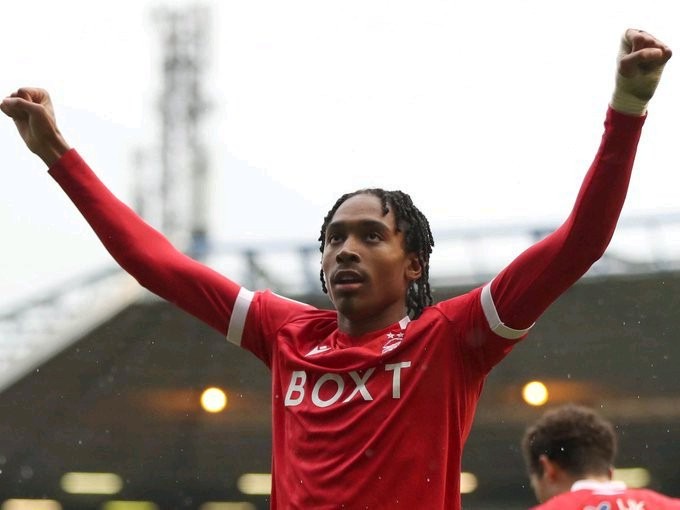 The team has signed the player to a three-year contract.

The team has signed the player to a four-year contract. 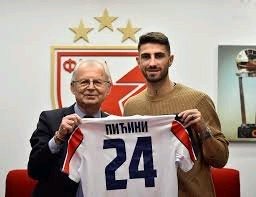 BREAKING: After agreeing to join Stoke City on a free transfer, Chelsea midfielder Lewis Baker has landed in London to finalize his move.

The player will have his medicals today, after which the club will make an official announcement. 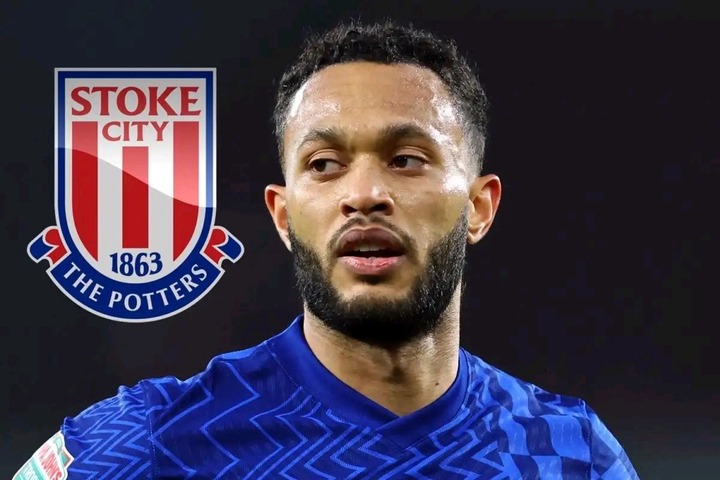 POGBA and LATEST ON HAZARD

Paul Pogba, a midfielder for Manchester United, has stated that he intends to leave the club this summer. 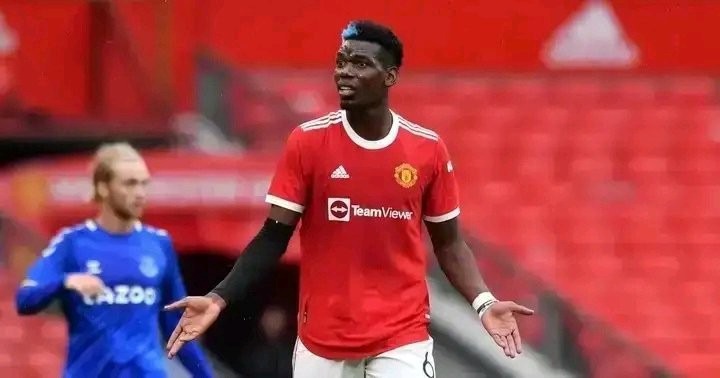 Pogba has declined to extend his contract at Manchester United, and PSG has emerged as the frontrunner to sign him.

His agency and the team are still in discussions. 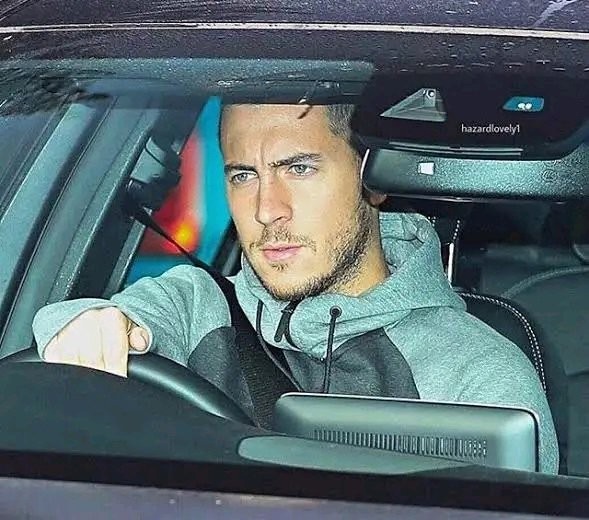 Real Madrid has told Eden Hazard that he can leave the club on loan during the January transfer window, according to SkySports football. Hazard has been heavily connected with a return to his previous club Chelsea, and the two teams are currently in talks about a possible trade.