It's no secret that Irvin Khoza and Kaizer Motaung are two of Junior Khanye's idols.

Fak' iMali Uzobona FC's former Amakhosi dribbling wizard told the media that he wants to compete at the highest level and that he will not rush the following steps. 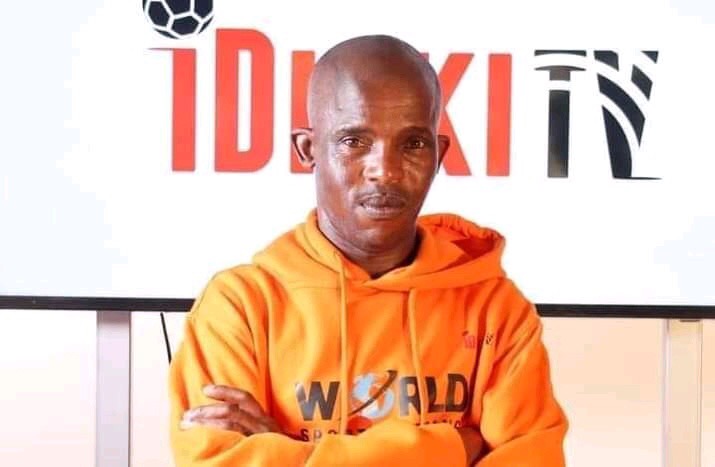 He stated that he wants to set the groundwork for his club's future success.

'Fak' iMali Uzobona FC, which means 'put your money where your mouth is," he explained of his team's name.

A team like Orlando Pirates or the Kaizer Chiefs, Khanye said, is what he aims for.

The Junior Khanye Football Academy has been established in the last two months, he said, and his team will compete in the SAFA Ekurhuleni football tournament.

It has been made clear that he does not intend to join the LFA because his team was only founded in January of last year.

Even though he said the squad was doing well because they had won all of their games, he asserted that the results didn't matter to him; what did important was how the team played. 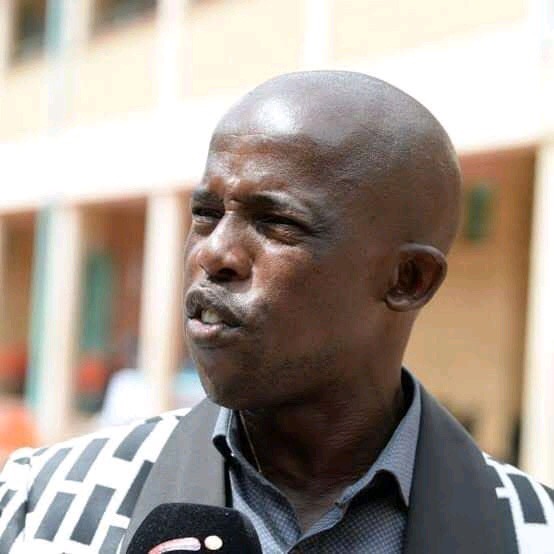 Khoza and Motuang, the two club owners who have grown their organizations into national powerhouses, are Khanye's role models.

He stated that the two are the people he looks up to, and that they serve as role models for his own club's mission.

It's Khanye's belief in the power of talent and desire to give back to the community that has led him to this point. 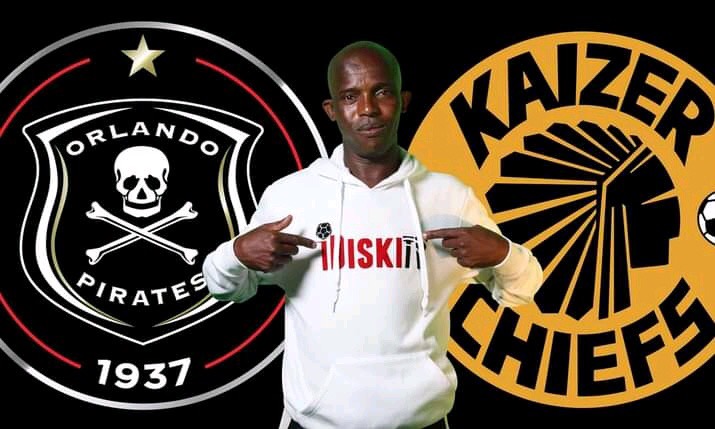 He came to the conclusion that he would be content with his job if he could help just two or three people.