Benni Breaks His Silence on Chiefs and Pirates Rumours 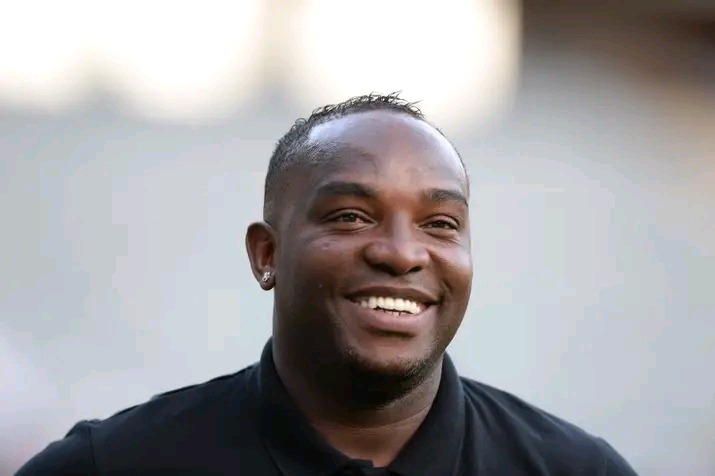 Following his exit from Usuthu McCarthy was heavily linked with a move to either Chiefs or Pirates.

Speaking to the media on Friday afternoon the former Bafana Bafana striker has dismissed his links to the Soweto giants with claims that those are nothing but just rumours.

The coach also insisted that he respects the likes of Arthur Zwane and Mandla Ncikazi who are in charge of the teams.

"Last time I checked Arthur Zwane was still in charge, and doing a fantastically great job," he said.

Mccarthy added that the job is not vacant because it is occupied by a young coach who is doing incredible job.

McCarthy added that Zwane deserves the opportunity and said that he wishes the coach all the best in the remaining two games this season.

McCarthy also wished best for his former side Pirates in the CAF confederations Cup tournament as the club aim to reach the final of the tournament. 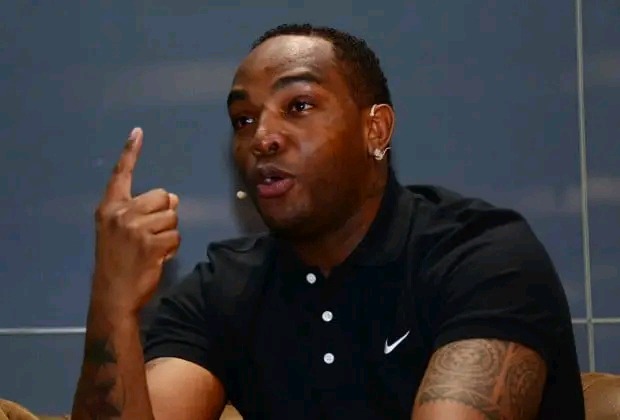 He added that he wishes nothing but the best to Ncikazi who is also a friend of him and has insisted that his links to either Pirates and Chiefs are just rumours and people should not take them serious.