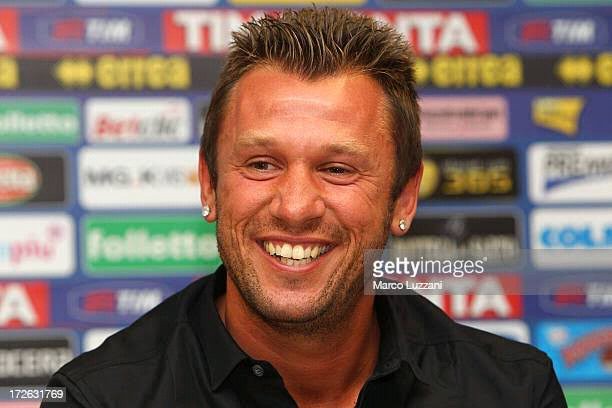 In a recent interview, former Real Madrid and Roma midfielder Antonio Cassano slammed statements made by Jorge Mendes that Cristiano Ronaldo is the best player in history. Cassano said that Ronaldo does not even rank among the top five players in the world, which includes Johann Cryuff, Diego Maradona, Pele, De Lima Ronaldo, and Lionel Messi, according to Cassano. 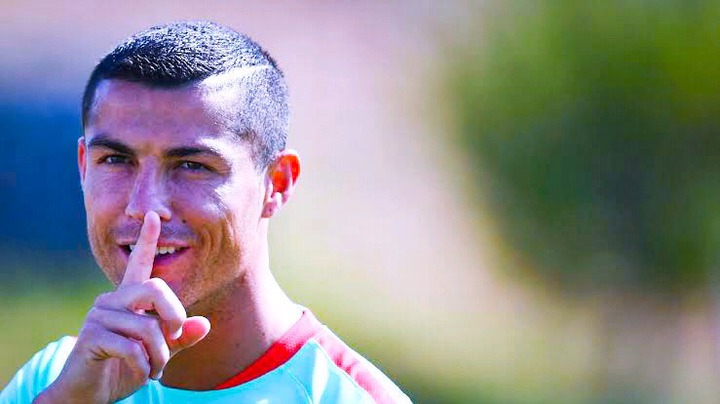 We all know that's just a one-sided opinion intended to cast doubt on Ronaldo's ability to perform on the field. Cassano is playing a psychological game with Ronaldo in order to put him under pressure against Atalanta, if you ask me. Cassano, who works as an Italian sports analyst, would like Atalanta to win the game if at all possible. 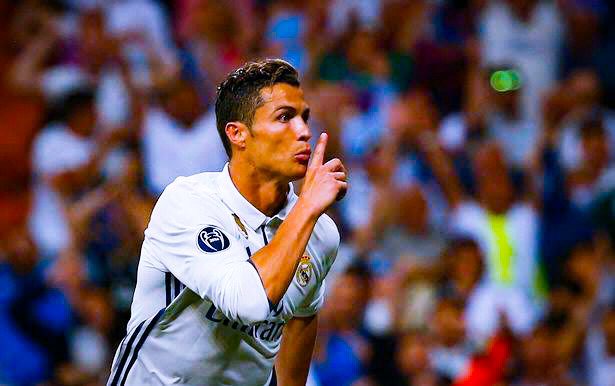 Will Cristiano Ronaldo put a stop to Cassano's allegations tomorrow night? He will, without a doubt. Ronaldo enjoys being criticized because it forces him to prove his worth to everyone else in the world. I believe this is what he has been doing for the majority of his professional life. Regardless of how others see his identity in the game, he is unconcerned about it. 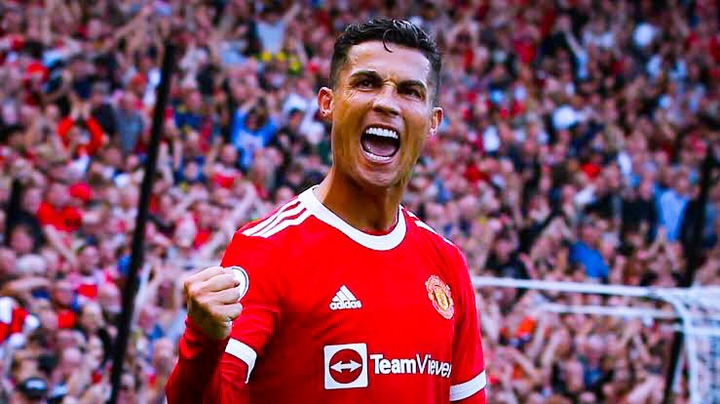 On the pitch, he responds with his thoughts. Cassano has the right have his own opinion, however some of his points of view are ridiculous. You imagine it in your mind's eye because it will not go down well with football enthusiasts. To set the record straight, CR7 is incomparable to late Cryuff and late Maradona in terms of performance. Although their names may be more enticing, the facts do not lie: Ronaldo is miles ahead of them in terms of goals and assists.

When it comes to everyday metrics of technological improvement, modern-day football is extremely competitive. In a VAR system, Diego Maradona's memorial hand of god goal would not have stood. A large number of Pele's goals have been scored from an offside position. 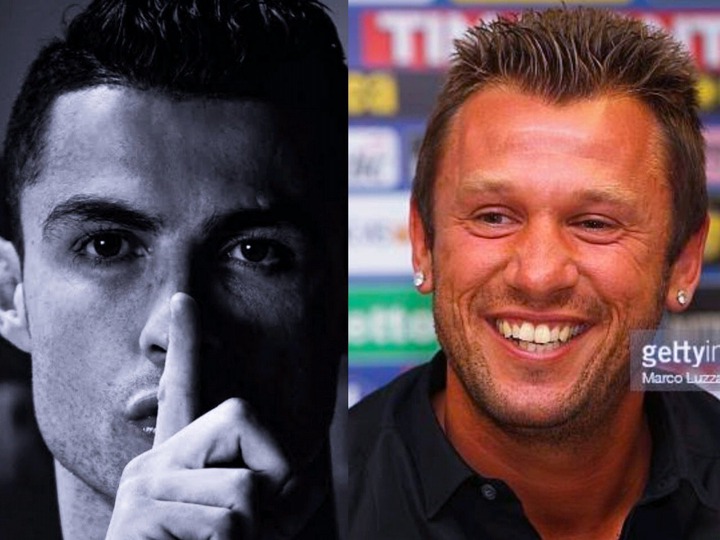 I'm not attempting to make light of their accomplishments; rather, I'm pointing out that these are different players from a different age. Ronaldo is a world-class player who ranks first in the world in terms of goals scored. He's unquestionably among the best five players who have participated in this game thus far. If Cristiano Ronaldo had not been a player, Chiellini might have been able to win the UEFA Champions League twice throughout his career.

Drop your comments and your thoughts on the comments section below