By Thabo_TheCreator (self meida writer) | 1 days

Former Chiefs star Hedrick Ekstein who is currently playing for Amazulu. He was talking about a very fascinating story about the relationship he had with former Real Madrid and Chelsea player who convinced him to join his former club overseas.

Einstein said when you are a youngster, you grew up having a dream of one day rubbing shoulders with the big guns in the world. The likes Of Michael Essien. However it is hard to think that it will happen. However that dream became a reality for former Chiefs star to rub shoulders with his idol. 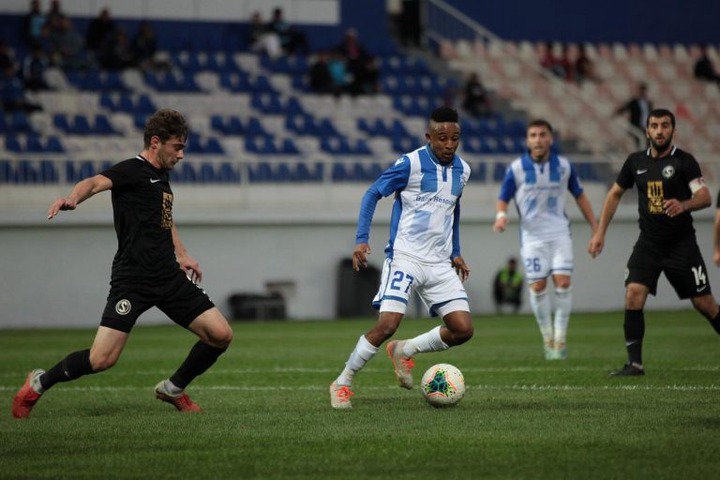 I can safely stand here and say anything is possible in life. I was very excited to play with a living legend he said.

Former Chelsea player has been following developments happening in the PSL for a very long time. His wish was to play for Chiefs.

Essien once came to the country to promote one of the biggest brand in the world Budweiser. Essien is quite familiar with big teams in DSTV premiership. 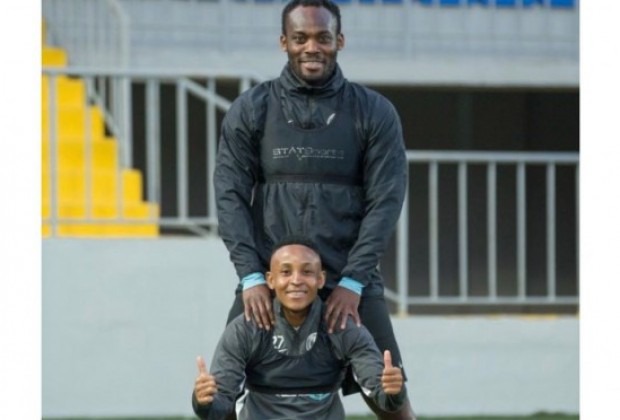 He told Amazulu player that he wanted to play for Chiefs. However the most unfortunate part for Chiefs fans is that the star player has since retired from professional football. He obtained his coaching qualifications. He is now an assistant coach for a European team in Denmark(FC Nordsjaelland)

Ekstein described his former teammates as a very humble down to earth person. 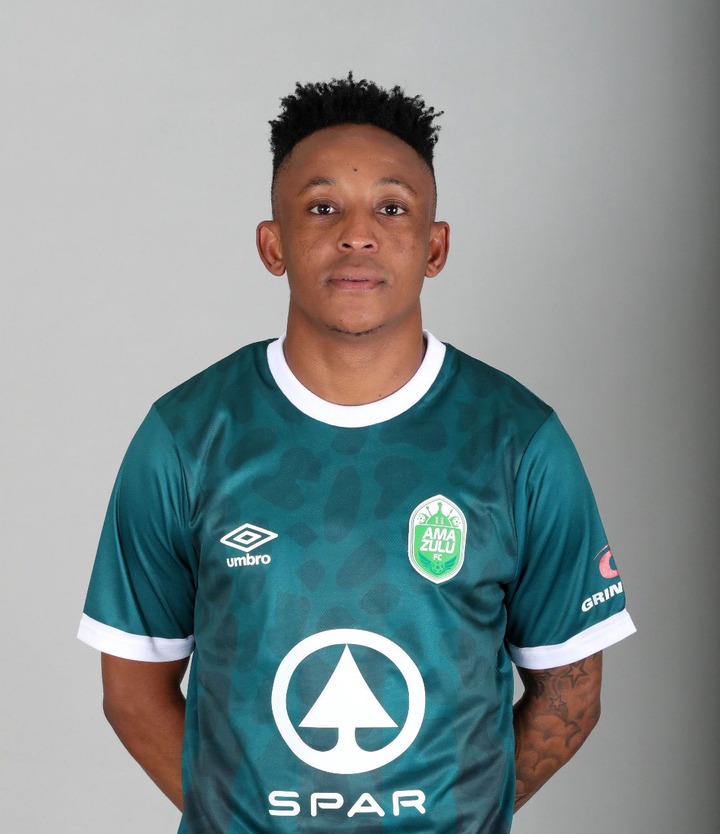 He played on the big stage like UEFA champions league.

You won't even see that he is a rich person. He has very good personality. When you are in the same room. You could be forgiven thinking that you are on the same level, sitting next to him he said.

Ekstein said that the standard of the top flight league in Azerbaijan is quite high. They both played for Sabail FK while Ektein was still abroad.

Chiefs boss pleased with attacking set-up ahead of Royal AM clash.

Gavin Hunt opens up about his time at Kaizer Chiefs

Happy Jele is on 400 matches for Orlando Pirates - Now he is headed for a blockbuster 500 matches?

Opinion: Three Things That May Cause Man United To Drop Out Of The Champions League Group Stages