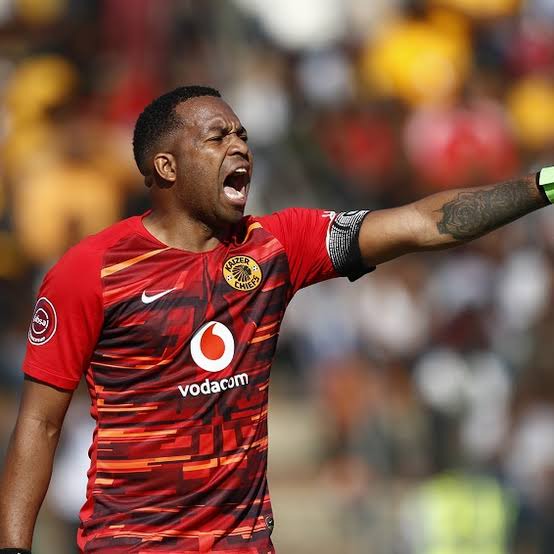 Kaizer Chiefs have a list of of fringe players that are believed to be on their way out of the club at the end of the current season. As they've barely contributed to the club in the current DStv Premiership campaign. Whether they're within the team or not, but the technical team doesn't see any difference. As they're not regarded as the key players within Naturena. Now, the Chiefs legend Itumeleng Khune who sadly falls under the fringe players has been advised to move to the ambitious club Royal AM ahead of the new season. 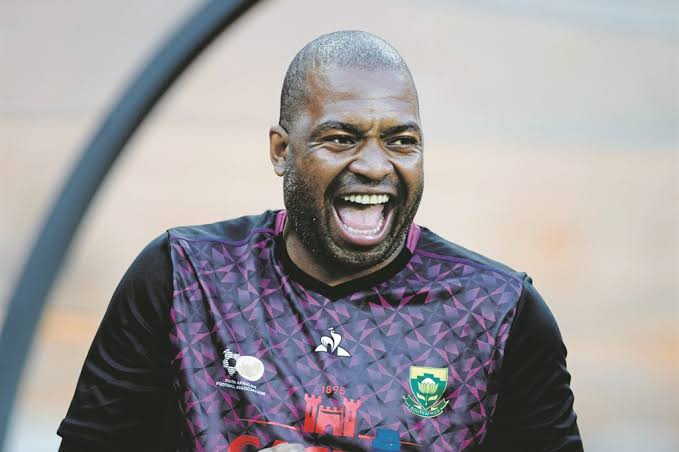 This comes after Khune failed to impress the now-sacked head coach Stuart Baxter at the helm, as he only allowed him to play one match and that was against Mamelodi Sundowns in the MTN8 Cup which Amakhosi lost in the penalties. When the interim co-coaches Arthur Zwane and Dillon Sheppard took over Baxter at Naturena, there was a glimpse of hope that Khune might get another opportunity to play. However, that didn't happen as he's still regarded as a bench warmer. This has led to him being advised to even consider retiring at this stage of his football career, even though he recently faced the worse season of his life. "Khune is at the right age for a keeper to play and I don’t think he is ready to be a goalkeeper coach," says retired keeper Aime Kitenge. 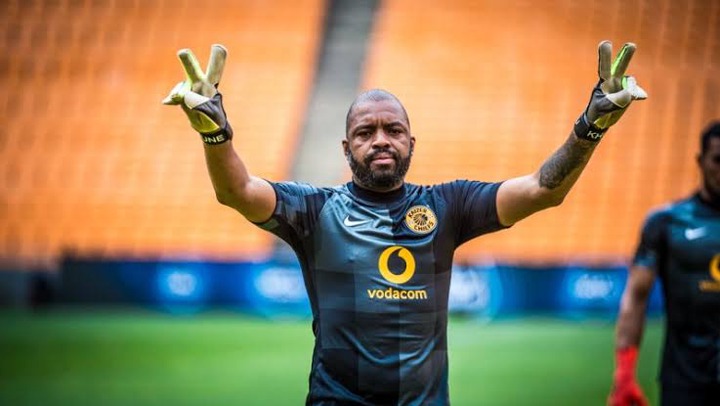 Even though Itu haven't been playing at Naturena, he's still regarded as their crucial legend. However, due to lack of game time, he's advised to move to another team. He can even start his goalkeeper training course while within Royal AM. "All that Khune needs is a chance to play, and I would recommend that he moves to Royal AM or even AmaZulu. I know that he loves Kaizer Chiefs because that is the only team that he has ever played for, but I think Khune should just move to Royal AM," says retired keeper Aime Kitenge speaking to Kick Off Magazine.