Cristiano Ronaldo was not in the starting line up, Chelsea won in the English premier league today 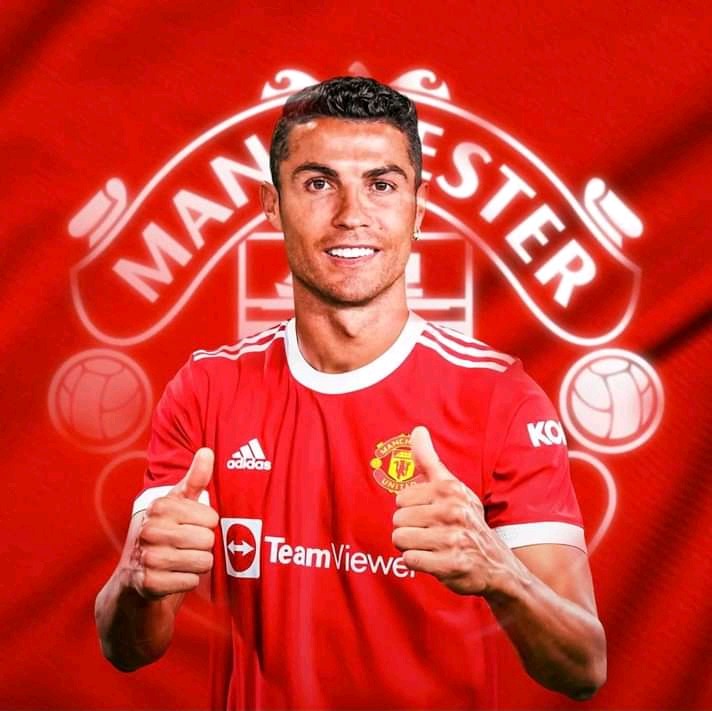 Content created and supplied by: Qtry (via Opera News )