Since the stadiums have been open, the crowd support has been excellent, making it feel as though we play away from home, according to Mngqithi.

Mamelodi Sundowns will always be regarded as the third-largest club in the nation, behind Kaizer Chiefs and Orlando Pirates, if you completely disregard success on the field.

Manqoba Mngqithi, the co-head coach of the Downs, claims he has seen an increase in fan attendance and believes that the Masandawana faithful will continue to show up in large numbers.

Since the stadiums opened, the crowd has appeared excellent. We had a good audience in Cape Town when we played Cape Town City, and it seemed like we were playing at home, according to Mngqithi. 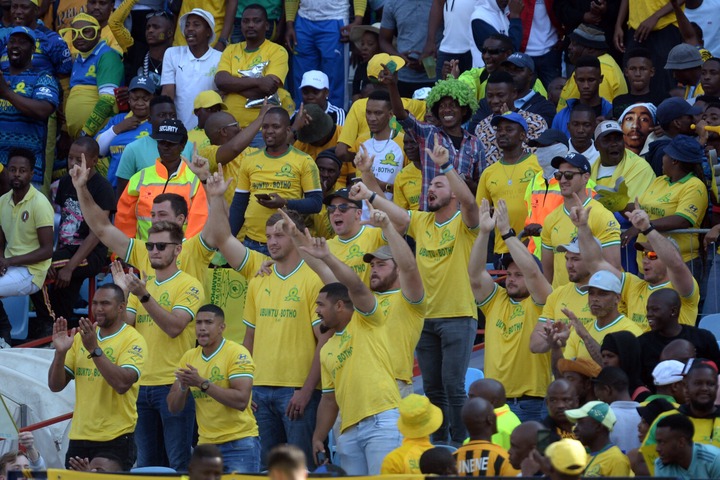 Masandawana is urged by Mngqithi to challenge Chiefs and Pirates supporters.

I observed the Yellow Nation reaching a level against Kaizer Chiefs that one would want to maintain for the remainder of the season. We greatly value their attendance at the stadia, and we aspire for them to help us feel at home when we play away," he continued.

Saturday's DStv Premiership fourth-round match between Downs and Kaitano Tembo's Sekhukhune United will take place in Polokwane, and Mngqithi cautions the Brazilians not to take Babina Noko for granted in his analysis. 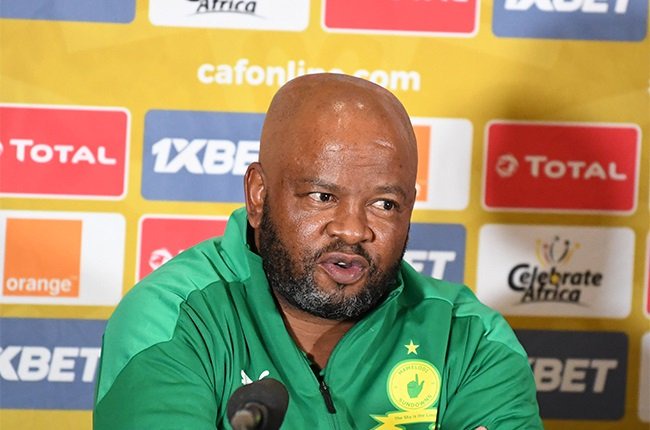 "They have not had a fantastic start to the season, but they played extremely well against Richards Bay in their most recent match, where they had several good chances to score more than five goals.

Given how hard they are working, we cannot take it for granted.

Tshegofatso Mabasa, a striker for Sekhukhune, says his team is motivated to add to their lone victory this season despite the fact that they are underdogs against the defending champions.

In a very difficult game against Richards Bay, Mabasa observed, "We didn't take our chances and were punished for it. That happens, it's part of football, and these things happen." 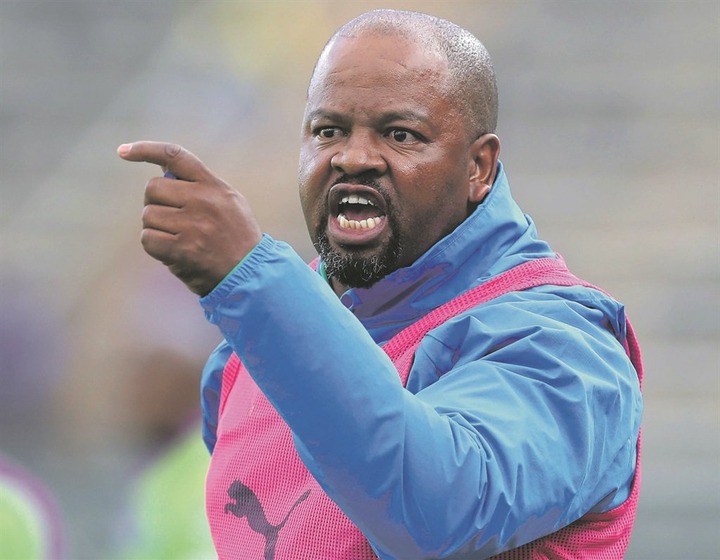 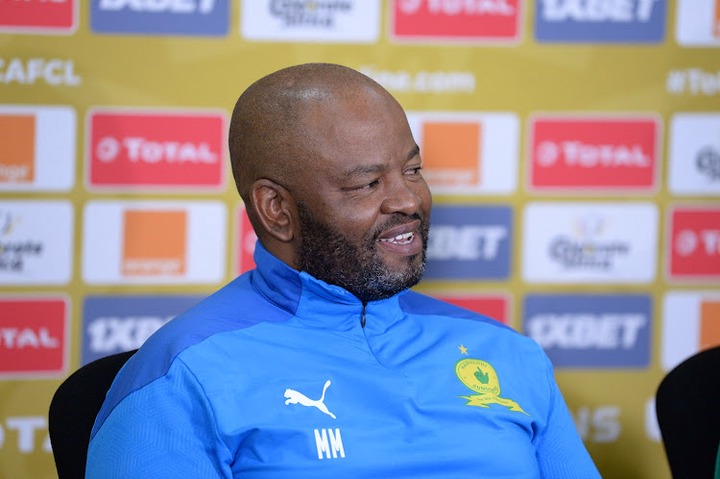 We are facing the reigning champs, so we must remain positive. We don't require any motivation because it is a routine that we enjoy.

We must go there and give it all, and we will go there with a hunger and a will to win over our people," he continued.

Teffo who is a Lawyer was representing himself, he told the court that he will do this next time.