By MatthewMnisi (self media writer) | 29 days ago 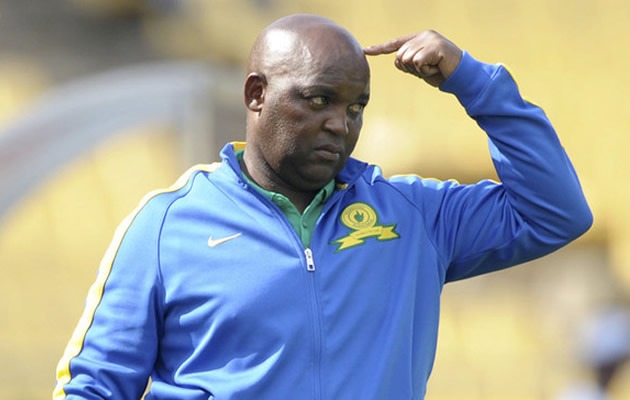 The Red Devils were considered favorites to win the domestic cup, which they would have done for the 12th time in club history.

Mosimane's team, on the other hand, lost 3-2 on penalties after a goalless draw after extra time, which did not satisfy Ahly president. 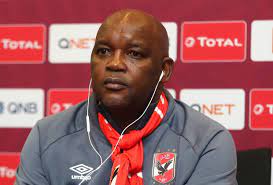 "After the disappointing performance in the Egyptian Super Cup on Tuesday, Mahmoud El Khatib, Al Ahly's president, decided to impose a 300,000 fine on Al Ahly players, director of football, and coaching staff, despite the great support that the team receives to achieve titles and meet the expectations of the fans," a statement on the club's official website read.

"In addition, the administrative and medical personnel will be liable to fines based on their wages."

On Saturday, when Al Ahly plays on ENPPI in the Egypt Cup Round of 16, Mosimane will be on the sidelines once more. The game will begin at 19:00. 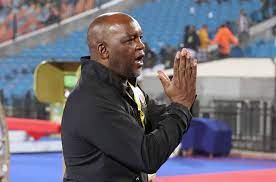 Though they lost to El Gaish on Tuesday the 21st of September with a score of 3 to 2, they had a consolation match yesterday as they managed to win it.

Now we are looking forward to Al Ahly's next match on the CAF Champions League second preliminary round on the 15th of October, it will be playing against USGN, and many like me are curious to see which team will claim the match that day. 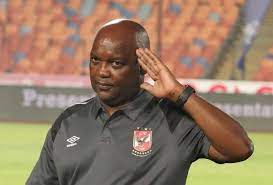 Which team do you think will win that match?