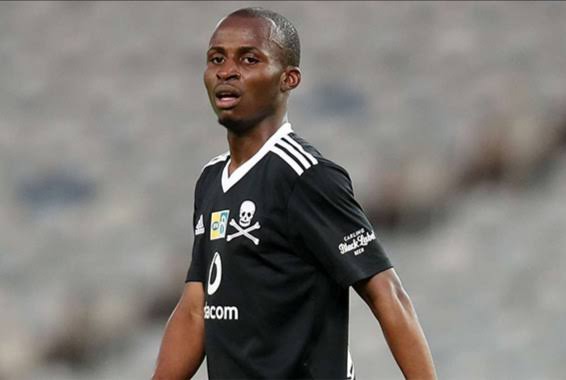 In 35 games he scored 2 goals it's clear that when he was being given a chance he didn't grab the opportunity with both hands, in a team like Orlando Pirates to have a future you have to deliver week in and week out. 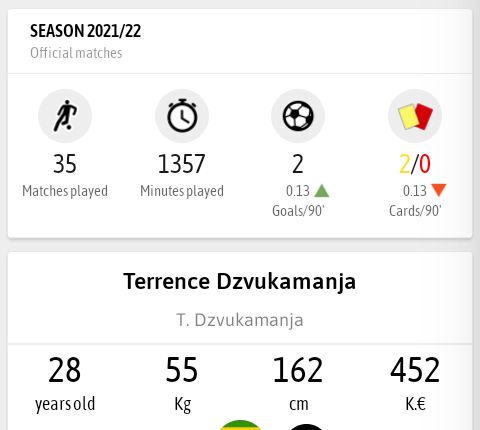 The Zimbabwean found the going tough at Orlando Pirates, it's confirmed he no longer has a future at our club but he is still only 28 years of age as much as it didn't work out for him, he can be a valuable asset to another team in the Premier Soccer League.

He was never our material in his professional career he never scored more than 10 goals he is a striker that was playing with some of the highly-rated players in our league but he only scored 2 goals I'm not surprised, at all that he is being shown the door. 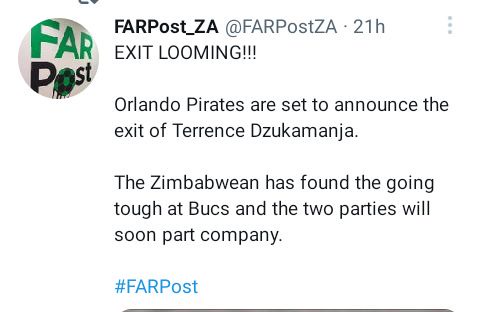 It's great for both parties that he is leaving our club, already we have signed two strikers he was never going to get enough minutes next season. We have signed one of the hottest strikers in the league in the form of Eva Nga, he has the potential to solve all of our goal-scoring problems he scored 10 goals last season without a single penalty in a very poor team 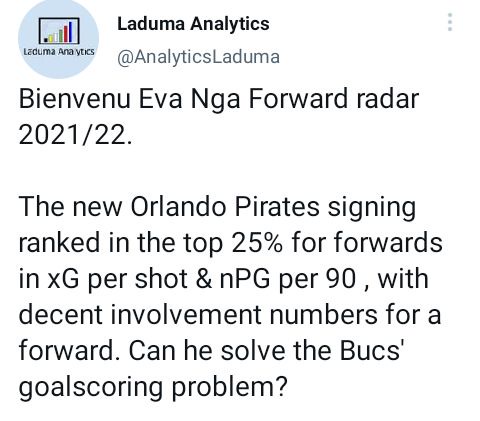 Our new signing is ranked in the top 25% for forwards in XG, imagine him now next season playing with better players everything is going to improve on his side. We also have to release players so that we can make space for new acquisitions, we had a poor season so I don't think it's fair to blame everything on Terrence although he was supposed to take advantage of playing in a big team. We have released players and coaches as well let's hope we can find success in the upcoming season. 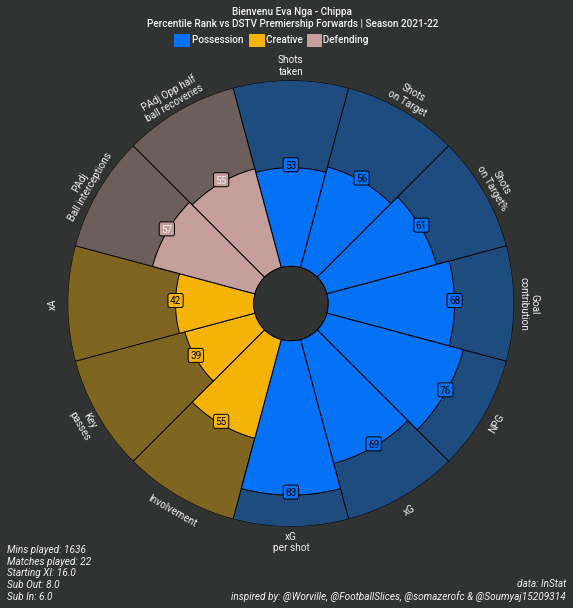